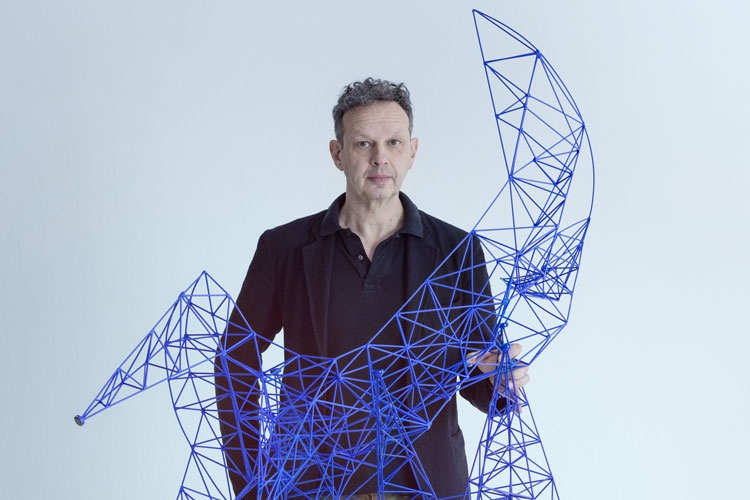 Tunisian-born Tom Dixon originally studied at Chelsea School of Art in London, before dropping out to join funk band Funkapolitan. He later taught himself how to weld after being involved in a motorbike accident, and by the late 1980s was designing furniture for big brands such as Italian furniture company Cappellini. Dixon founded his own company, Eurolounge, in the mid-1990s and became head of design at Habitat in 1998. He was awarded an Order of the British Empire (OBE) in 2001, and many of his early works are now part of the permanent collections at institutions such as the V&A.

Stage designer Es Devlin’s previous work has spanned areas as varied as opera, dance, theatre, fashion and music. She started out designing sets for small, experimental theatres in London such as The Bush and The Gate, before going on to create stage sculptures for the likes of Beyoncé and Kanye West. Devlin also designed the London 2012 Olympic closing ceremony and the Rio 2016 Olympic opening ceremony. She is a fellow of the University of Arts London (UAL), and was made OBE in 2015.

British designer-turned-architect Thomas Heatherwick founded his own studio in 1994, bringing together the practices of design, architecture and urban planning under one roof. He still leads all Heatherwick Studio’s projects, heading up a team of 180 architects, designers and makers. Heatherwick recently completed the Zeitz Museum of Contemporary African Art in Cape Town, the first museum of its kind in Africa. Upcoming projects include a new Google campus in Silicon Valley, a retail development in Kings Cross called Coal Drops Yard and a design overhaul of London Olympia. Heatherwick is also a Commander of the Order of the British Empire (CBE), Royal Academician and Royal Designer for Industry (RDI).

Graphic designer Astrid Stavro is creative director of Atlas, an independent consultancy with offices in London, Mallorca and New York. She studied graphic design at Central Saint Martins followed by the Royal College of Art in London. As well as her work at Atlas, Stavro is also the editor at large of art magazine Elephant, and is part of the executive committee at the Alliance Graphique Internationale (AGI). 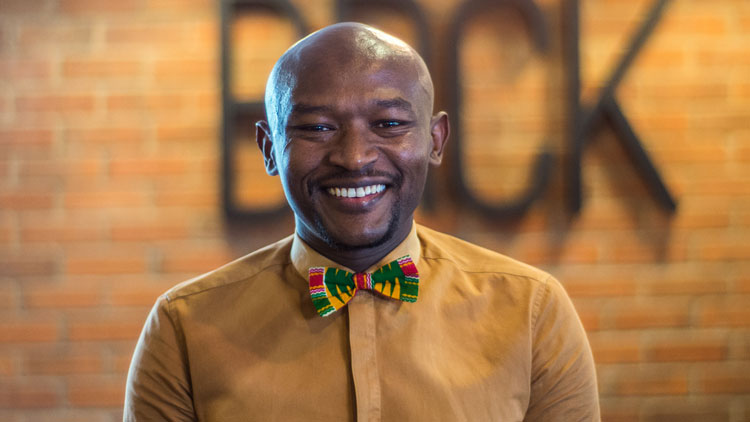 Kenya-based designer Mark Kamau is the user experience (UX) design director at start-up tech company Brck, which specialises in connecting African countries to the internet. He has previously worked doing UX strategy and research for companies including Google, Microsoft and Ideo. Kamau is also the founder of the first hardware configuration definition (HCD) ¬- the hardware systems for electronic devices ¬- lab in Africa, the iHub UX lab.