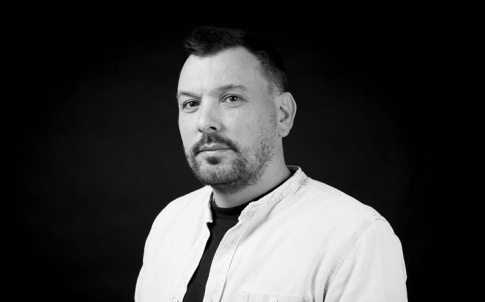 Matt Wade, a former director at Google Creative Lab, will now head up experimental design activities at consultancy Moving Brands. The new role sees him return to the company after 10 years working with brands including YouTube, Nike and Microsoft.

Wieden+Kennedy has appointed Nicole Jacek and Noreen Morioka as heads of design. They will lead its Portland-based design studio, and oversee all client projects.

Adaptive Lab has made a number of new appointments. Joining its London studio, Caroline Smith, Jen Williams, Jessica Cheng and Rob Boyett all take on associate principal roles, and will report to the existing principal team. 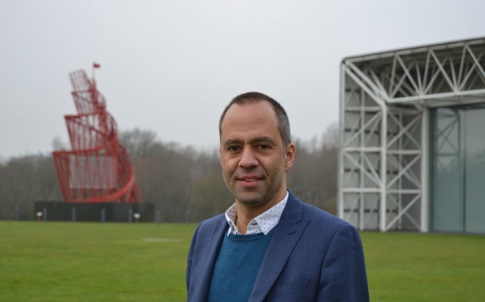 Sumantro Ghose will join the London Design Biennale as managing director, overseeing its development ahead of the 2018 launch. Ghose is an arts programmer and curator, and joins from the Etihad Museum in Dubai, where he was exhibitions and programmes director. 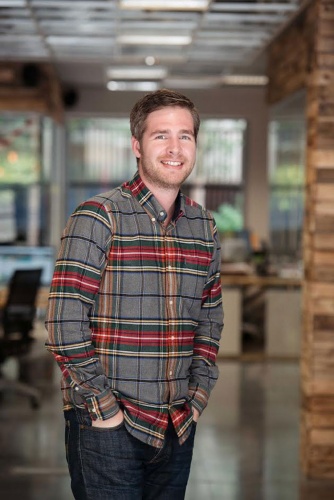 Cube3 has promoted Mark Bailey to the role of managing director and shareholder. Bailey originally joined the consultancy in 2003 as an account executive. 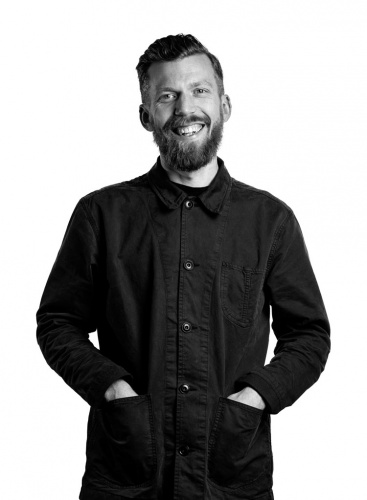 Me&dave has announced the appointment of Alistair Williams as design director. The consultancy specialises in branding within the property sector. 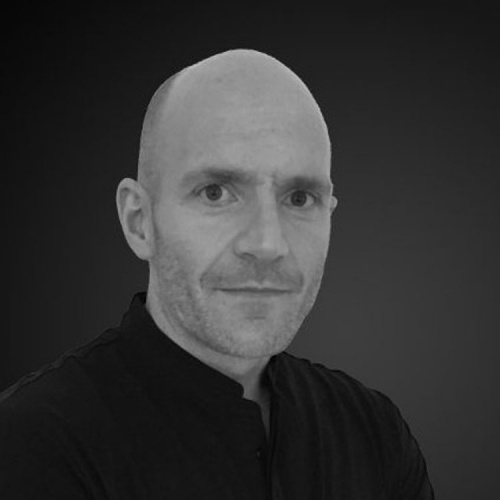 Jamie Stone has joined PA Consulting Group as global head of design for its consumer sector. Stone will head up all of the consultancy’s product, packaging and branding projects in the consumer sector. 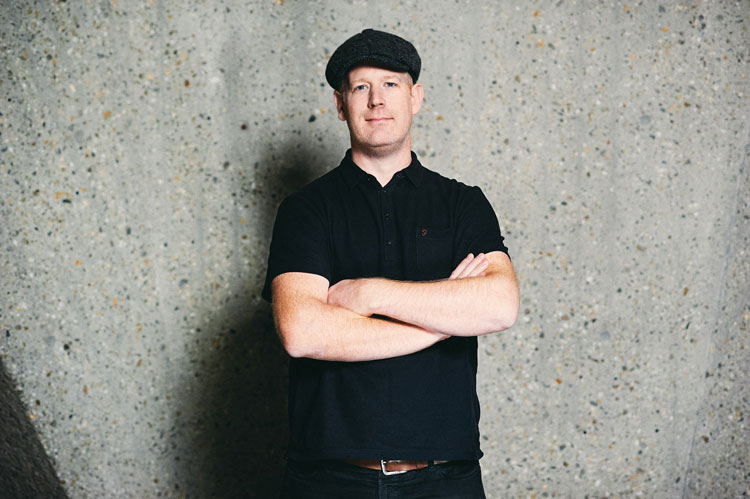 MassiveMusic has announced the addition of Alex Normanton, who joins the company as creative director of music and brand. The company produces and composes music for the advertising, broadcast and interactive brands.

DesignStudio has opened a new office in Sydney. The new studio will be led by creative director James Gilmore, who is the former design director at DesignStudio London.

A new Germany-based studio has launched called Spells. Founded by Marina Hoppmann and Felix Krapp, the studio has offices in Frankfurt and Offenbach.

Where do freelance designers stand with workers’ rights?