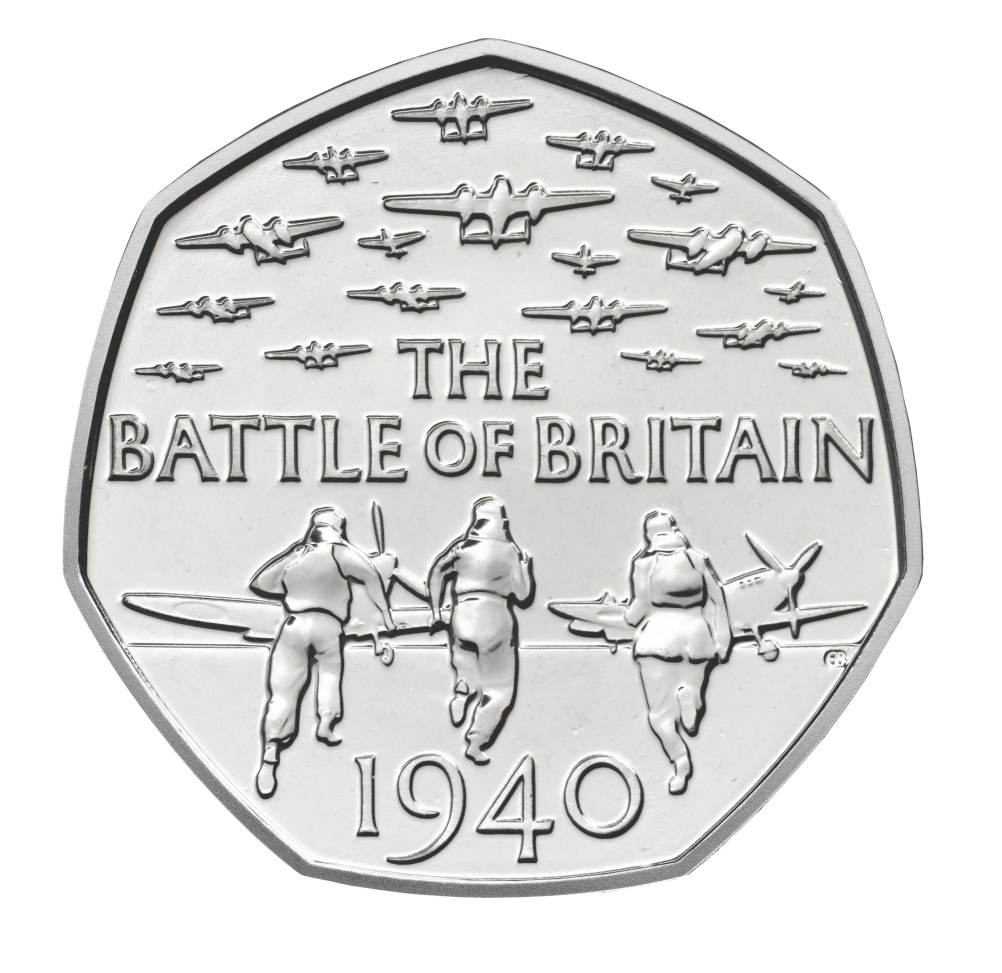 Royal Mint has unveiled three new coin designs for circulation in 2015 to commemorate the signing of the Magna Carta, and the First and Second World Wars.

The new designs for £2 and 50p coins are intended to mark “a snapshot of Britain through time” and follow in the Royal Mint’s longstanding commemoration of significant events in British history.

The Royal Mint Advisory Committee (RMAC), an advisory non-departmental public body of the Treasury, initiated a planning and design process that was shortlisted down to the three submitted designs.

The design for the new 50p coin will mark the 75th Anniversary of the Battle of Britain. It is by sculptor Gary Breeze and focuses on a group of pilots running to their planes. The designer says: “I would like people to be reminded of the selfless sacrifice of the Few.” 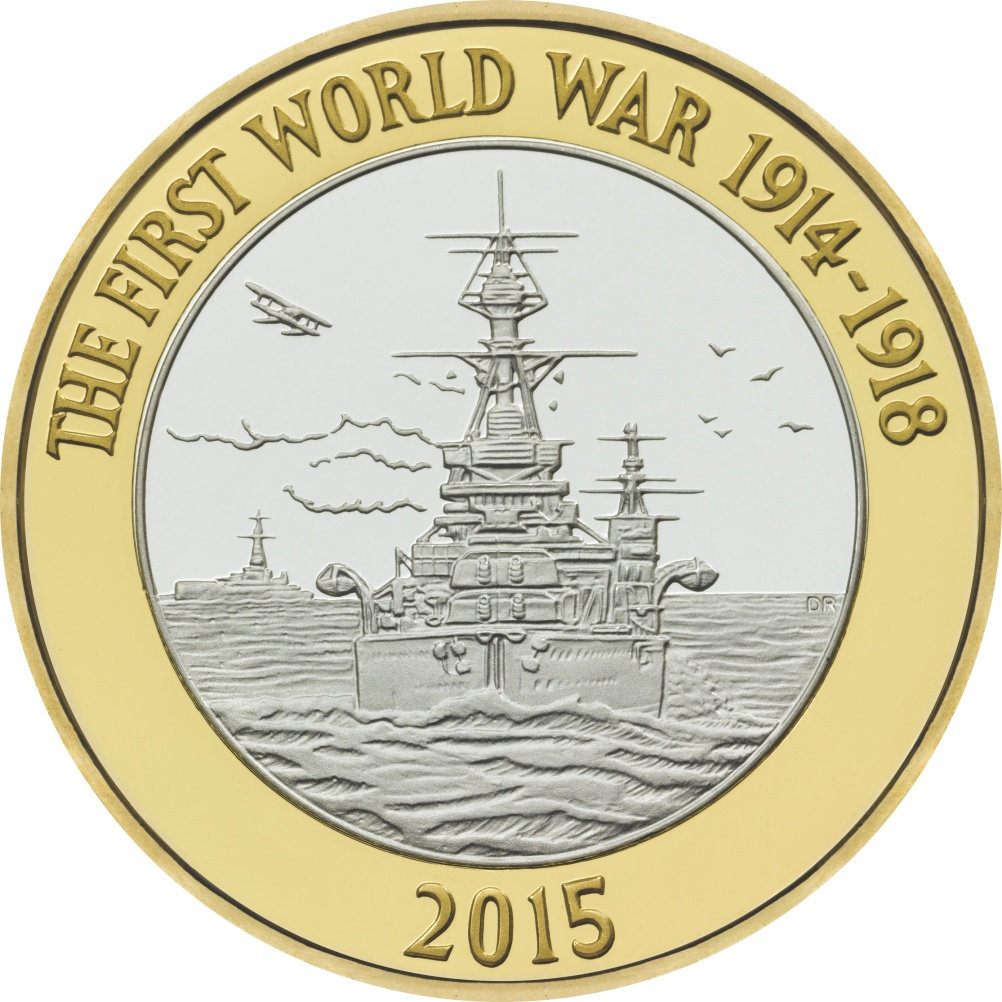 The new £2 coin continues a series commemorating the First World War’s centenary, and features a design by military artist David Rowlands honouring the Royal Navy by depicting a Naval ship in turbulent seas.

Medieval art influenced the new £2 coin marking the 800th anniversary of the signing of the Magna Carta. John Bergdahl’s design is based on the Magna Carta manuscripts. 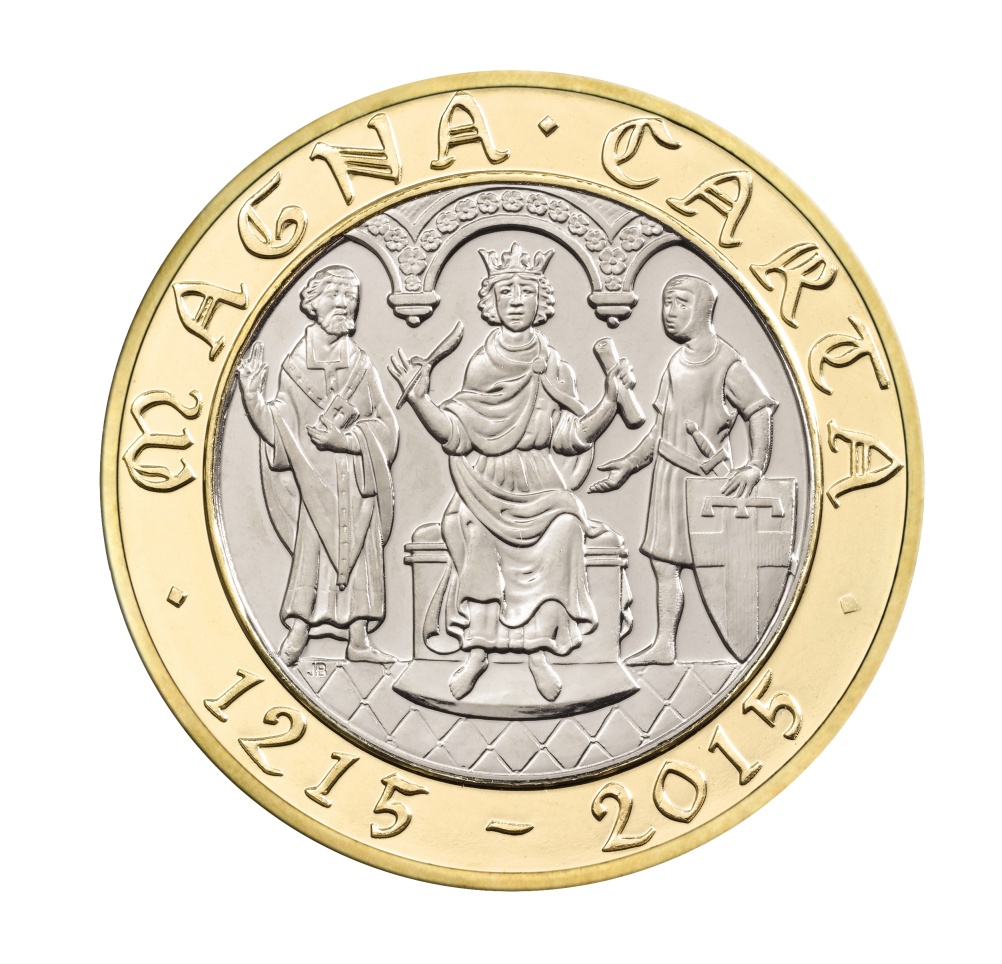 Royal Mint chief engraver Gordon Summers says: “What makes UK coinage stand out is that there is no particular house style. We want to raise the level of interest with coins, and these designs are representative of that ethos.”

The Royal Mint is also updating the coin portrait of the Queen, which will be replaced with a new one for the first time since 1998 this year.