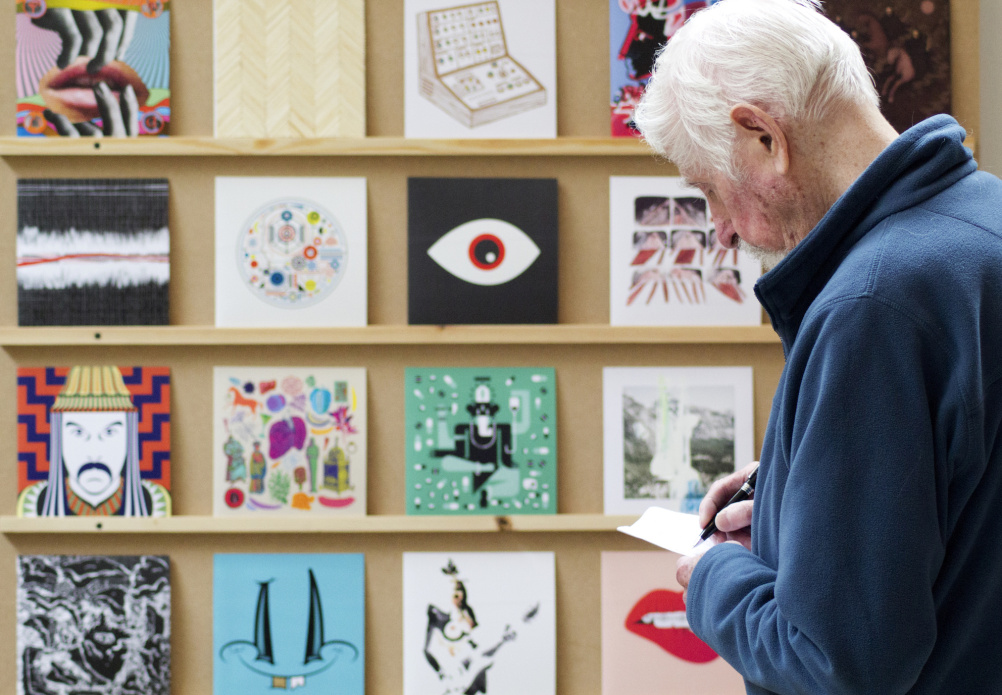 Every year famous artists and designers and equally brilliant but less well known ones design would-be record covers for a selection of tracks. They are exhibited and then sold to buyers who pay a flat fee (£50) for the record design they most like. All proceeds will be going to Nordoff Robbins, a music therapy charity dedicated to transforming the lives of vulnerable children and adults.

All the designs are anonymous and it is not until the record is in the buyer’s hands that they find out who has designed the cover.

This year’s records are: Dead Flowers by The Rolling Stones; Reflections by Diana Ross & The Supremes; Born Slippy by Underworld; Let Forever Be by The Chemical Brothers; Digital Witness by St Vincent; Sledgehammer by Peter Gabriel and Go by The Maccabees. 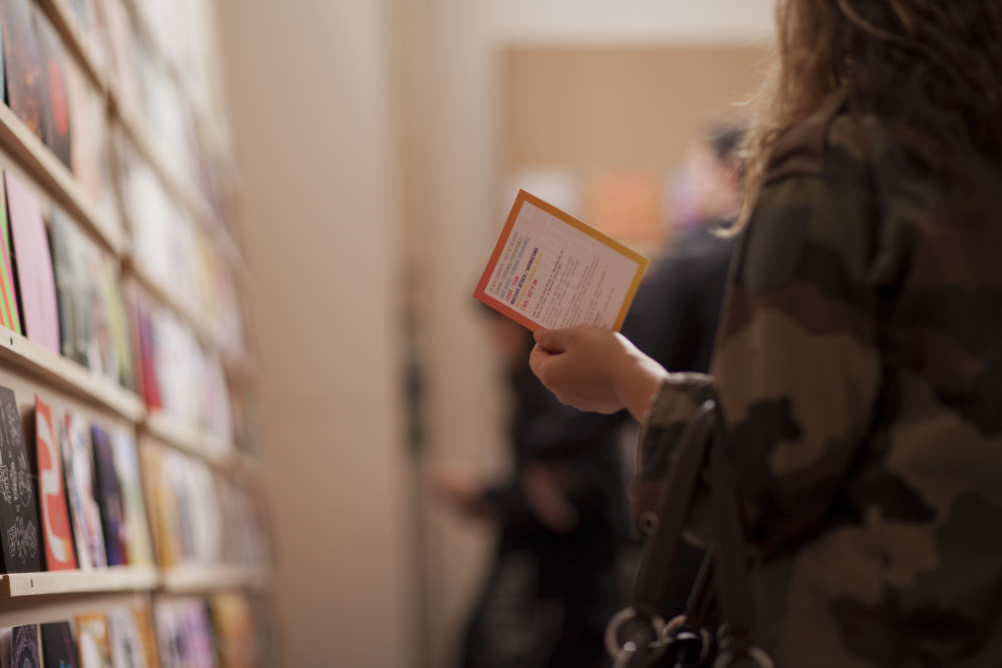 Secret 7” was started in 2012 by Universal Music and is now in its fourth year. Last year Jake and Dinos Chapman, Sir Anthony Gormley, and Sir Paul Smith got involved, as well as Studio Moross, Fred Deakin, Modern Toss and Dan Tobin Smith among many others.

You can enter your own design now and if it makes it past the judging panel it will end up among the 700 designs being exhibited on 9 April.

There will be 100 copies of each track pressed onto vinyl and their new covers will form a month-long exhibition before everything goes on sale on 4 May. 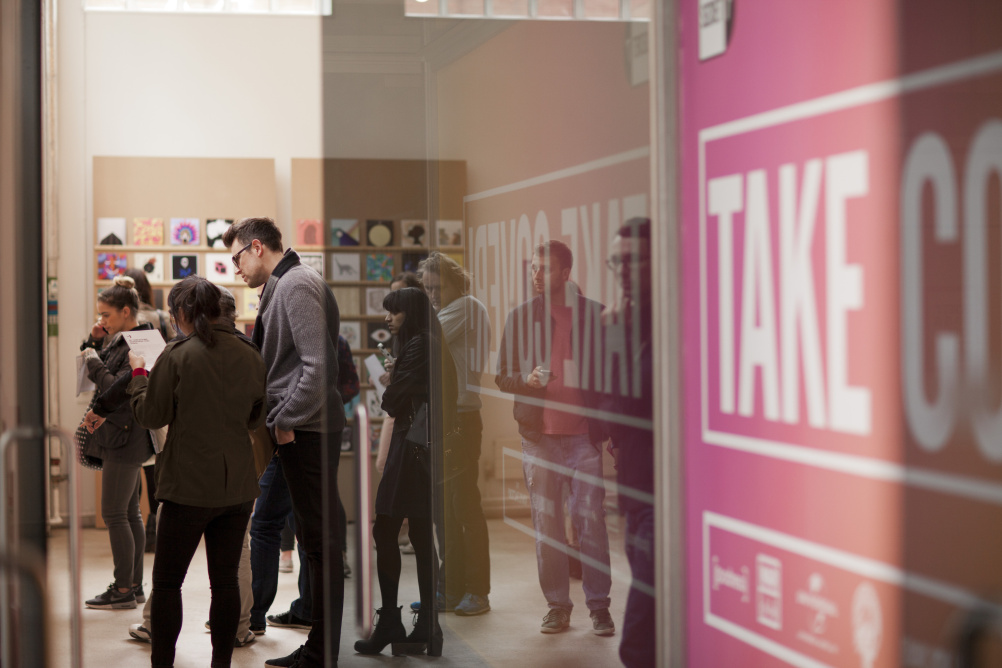 Head to www.secret-7.com for more information.