Our most read stories of the week

3. Designers give us their predictions on what might happen in the design industry in 2015.

I am devastated by what just happened in France. #CharlieHebdo pic.twitter.com/IxEbScqYFh 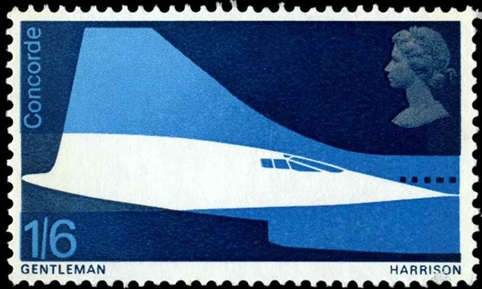 We look at the best Royal Mail stamp commissions from the past 50 years – including several David Gentleman designs such as the 1969 Concorde shown above. 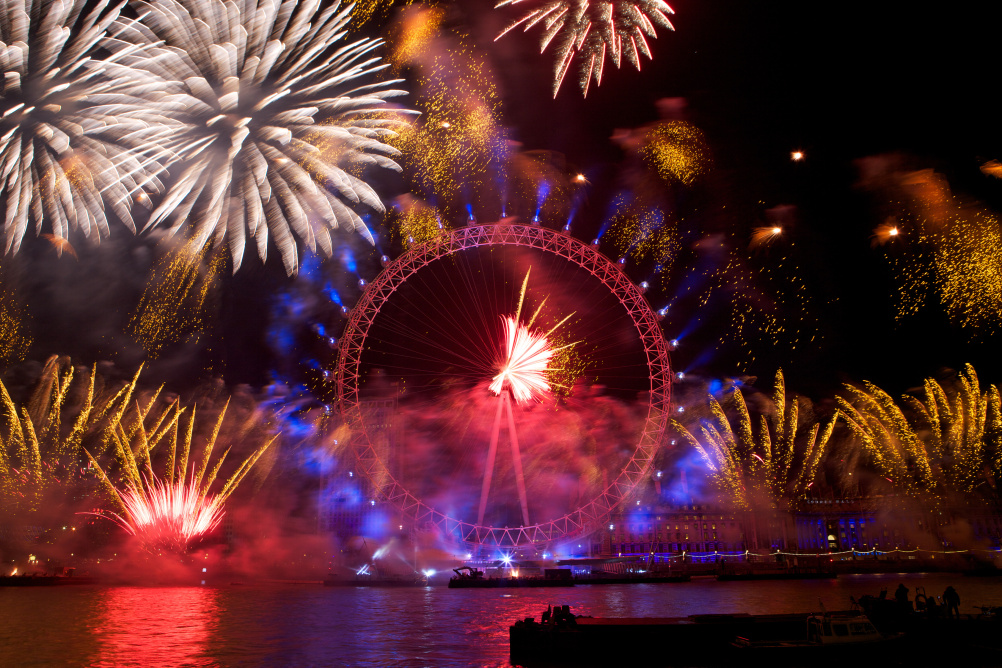 “Most New Year resolutions are about reducing some of life’s excesses. I want to do the opposite – I don’t want to quit anything so this year I resolve to do more! I want to see more, read more, experience more: I want to discover more things and feed my brain with new stuff to help create more unexpected work.” Stuart Radford of The Partners is among designers who tell us their New Year’s Resolutions for 2015. 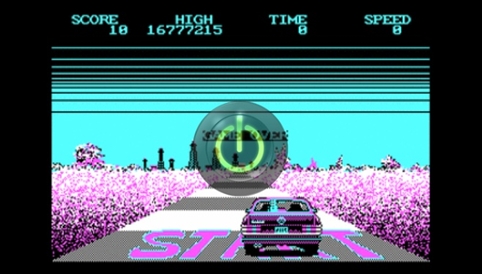 Here’s a collection of thousands of classic computer games that have been archived so that you can play them in your browser for free. 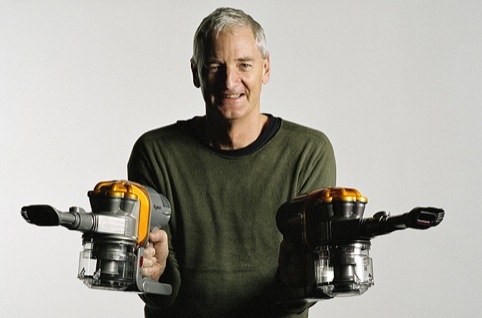 Glasgow School of Art has shortlisted five architects for the project to restore its fire-hit building, says the BBC.