HyperloopTT has unveiled an autonomous, electric-powered cargo system which seeks to “revolutionise” the freight industry. 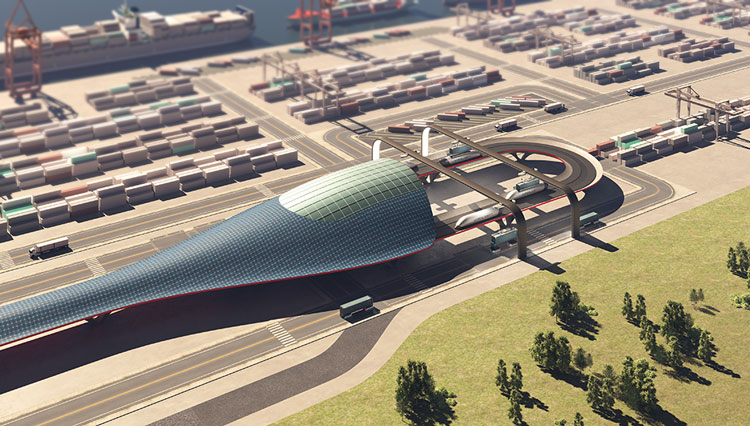 Hyperloop itself is not a brand but an open-source technology developed by Tesla and SpaceX. Tesla CEO and SpaceX founder Elon Musk has encouraged engineering companies to develop the idea independently to his own ventures.

The technology was designed to transport passengers in a capsule or pod, through a sealed tube or system of tubes. HyperloopTT is one of several companies hoping to create useable networks from the technology.

The HyperPort system is a “plug-n-play solution for port operators”, according to HyperloopTT and Mormedi. The proposed system can transport 2,800 containers a day in an enclosed environment at speeds of up to 600km/h.

It can either move two 20-foot containers or one 40- or 45-foot container. The system is designed to transport freight between cities through HyperloopTT’s low-pressure tubes. 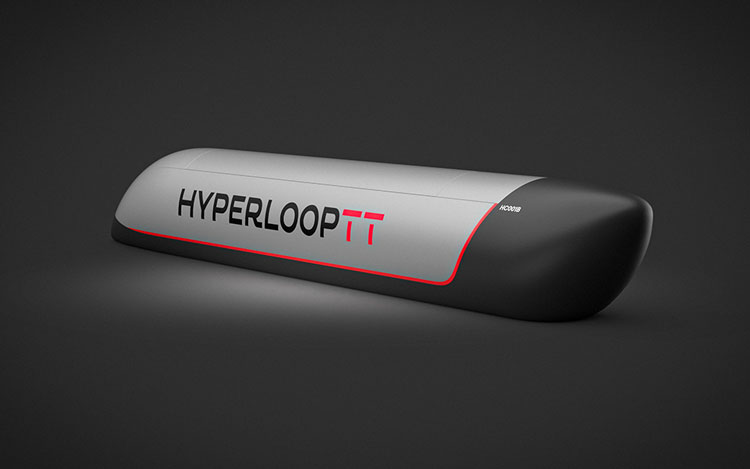 Mormedi was responsible for the design of the cargo capsules as well as a concept for ports which hopes to free up space occupied by containers.

“By looking at the challenge of freight transport from a systems perspective, we have been able to design a concept for the autonomous integrated hyperloop ports that illustrates how cargo can be transported in a more sustainable and efficient way,” says Mormedi CEO Jaime Moreno. 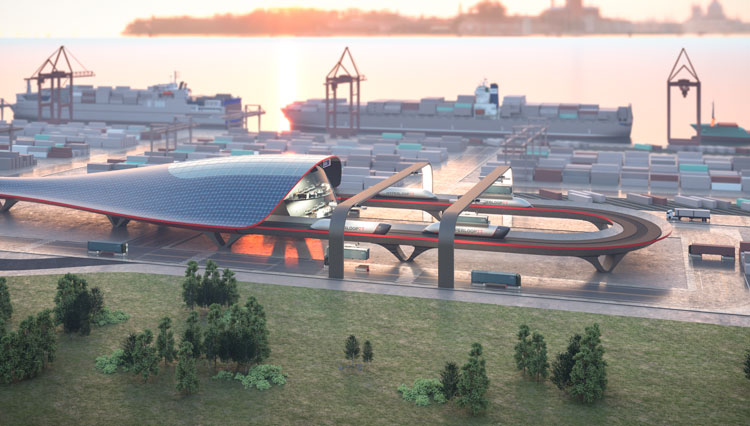 Transporting cargo this way would increase the frequency by which containers could be released from ports and delivered to their destination, according to the design team.

As part of the project, HyperloopTT has begun a joint venture with Port of Hamburg operator Hamburger Hafen und Logistik Aktiengesellschaft to see how the technology could ease movement for port and inland shipping containers.

Initially this project will focus on the construction of a transfer station for testing as well as a 300-foot cargo route with a freight capsule and loading dock.

How the Tokyo 1964 Olympics sparked a design renaissance in Japan