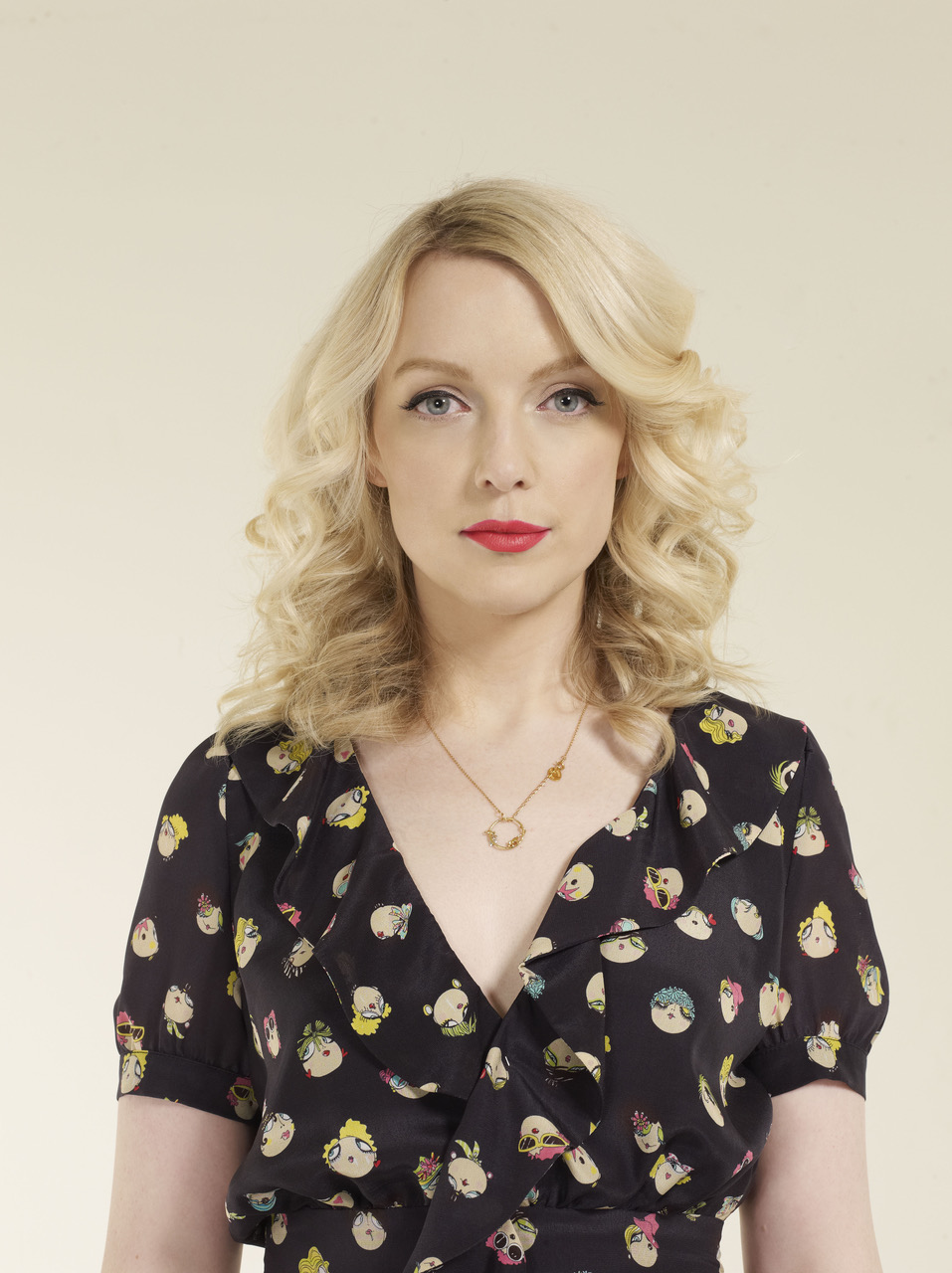 We’re happy to announce that Lauren Laverne will be hosting the Design Week Awards 2017 at the Tower of London on 13 June.

Laverne has worked in broadcasting and the music industry for twenty years, hosting shows across every major British television network including The Culture Show on BBC2 and Channel 4’s music show Transmission.

She is perhaps best known for radio, having worked on BBC Radio 1,2,3,4 5 live and 6 Music where she hosts the morning show.

Laverne is also co-founder and broadcast director of women’s online magazine The Pool, which is itself, a design-led proposition.

Design Week is celebrating its 30th birthday this year, so we have a fitting party laid on where we’ll be recognising design excellence across old and new categories.

There’s some really strong work competing for a coveted Design Week Award this year and you can see the shortlisted projects in full here.

Tickets are selling fast but there’s still time to book so you can be there on the night and join us for dinner, drinks and honouring the best in design.