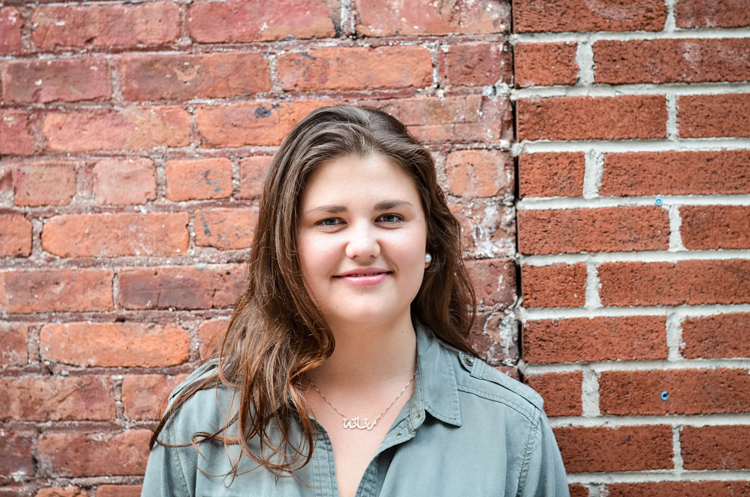 Mexican-born product designer Renata Souza has had an interesting education background; a 24-year-old graduate from Parsons School of Design in New York, she started off studying communication design before switching to product design in her third year. Souza was one of the speakers at this year’s Design Indaba festival, and impressed attendees with her prototype for a new insulin injection kit for diabetic kids, which uses temporary tattoos and a fun, chunky pen to make injecting less laborious and more appealing. She hopes to sell the insulin kit globally. Souza is a budding inventor and a confident public speaker, and told Design Week she would like to continue designing things that have a “social or ecological impact” within the medical, toy or sports fields. Find out more about Renata Souza’s work here. 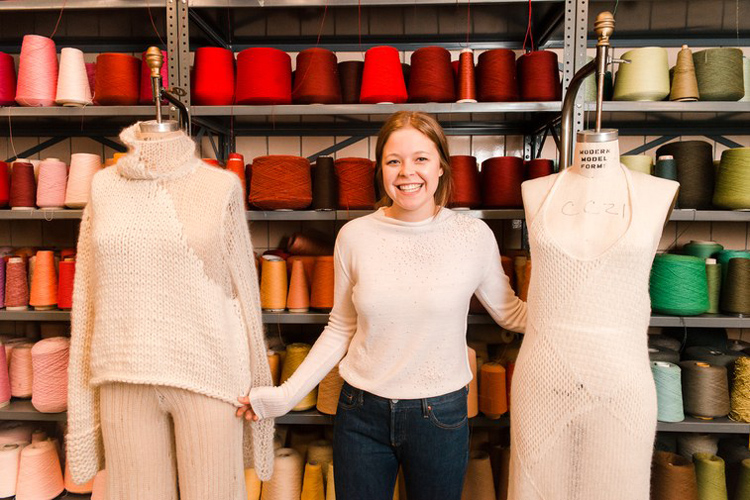 Another Design Indaba 2018 speaker, Aleksandra Gosiewski graduated from the Fashion Institute of Technology (FIT) in New York last year with a degree in fashion design, and has already founded her own company. AlgiKnit is a biomaterials research group based in New York, which has found a way to knit kelp – a type of seaweed – into a material that can be used in clothing and shoes. Now based in London, Algiknit is part of an accelerator programme investing in the company to bring its plant-based apparel to market. At 22 years old, Gosiewski is contributing significantly to the search for eco-friendly processes for the clothing industry, which produces a vast amount of landfill waste every year. Find out more about Aleksandra Gosiewski’s work here and Algiknit here. 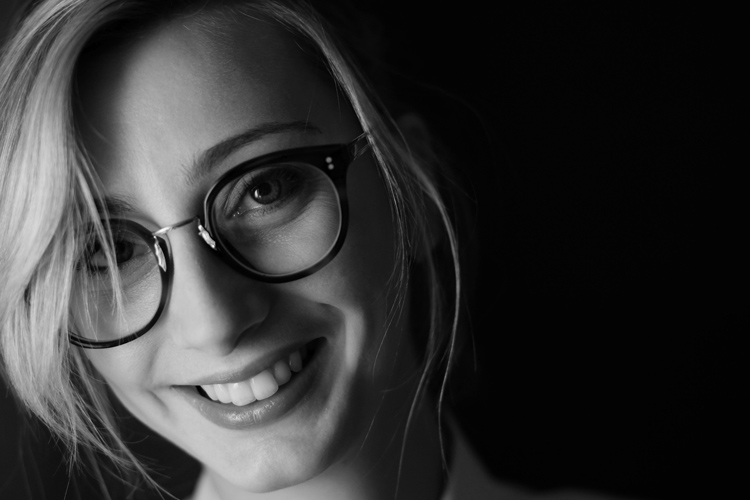 Margot Lombaert graduated from the London College of Communication (LCC) at the University of the Arts London (UAL) in 2013 with a postgraduate degree in design for visual communication, and has since set up her own self-named studio. London-based Margot Lombaert Studio tackles everything from exhibition design to branding and book design. Experienced in multiple fields, Lombaert previously worked with high-end fashion brands Hermès and Givenchy in Paris, developing prints, embroideries and fabrics, so is well-versed in working with both textile and graphic patterns. Her studio has designed spaces for the likes of Designs on Britain at the Jewish Museum in London, an exhibition exploring the work of Jewish refugee designers, and print materials for the likes of the Victoria and Albert (V&A) museum. Expect to see her work grace cultural institutions and museums across the UK, and hopefully beyond. Find out more about Margot Lombaert Studio here. 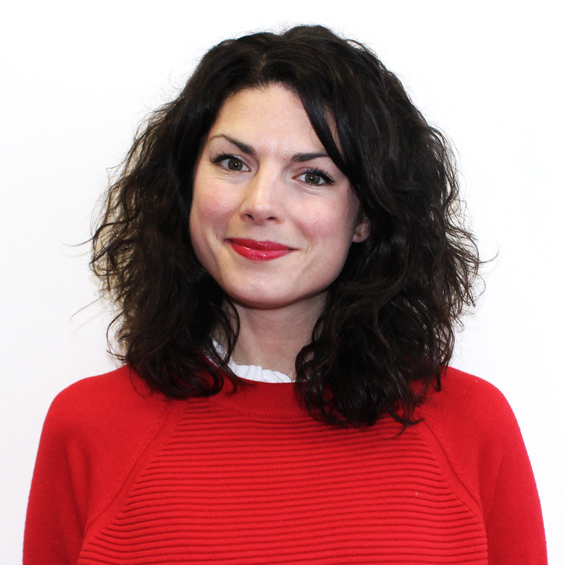 Cat Drew did not start off her career as a graphic designer – she originally did a degree in French and history, then worked as a civil servant for over 10 years for the Home Office and Cabinet Office, focusing on making public services such as the police force more digital and design-led. She went on to pursue this interest further, graduating from LCC in 2015 with a masters in graphic design, and has since become director of Uscreates – a company that uses design skills to help tackle social issues such as childhood obesity and teenage pregnancy. Through her dual career as a policymaker and designer, she has also looked at how data can be used to prevent homelessness, and how design can be used to help employees manage health conditions at work. Drew is contributing to the vast amount of social design projects happening in the UK right now, and we hope to see her turn her hand to even larger scale issues in the future. Find out more about Uscreates and Cat Drew here.

The use of animation and three-dimensional graphics is becoming increasingly popular in brand campaigns, and 25-year-old, Royal College of Art (RCA) graduate Lucy Hardcastle has already made a name for herself in the field. Hardcastle graduated with a masters in information experience design last year, and has since set up her own self-named studio, creating colourful and captivating work for brands including Chanel, Levi’s and Channel 4. Alongside her commercial work, she has also explored the relationship between 3D graphics and materials through her own research, embarking on projects such as visually capturing the peculiar shapes created from glass-blowing, and designing a glass surface that responds to touch by generating colourful imagery. Still young in her career, her work would transfer over to large-scale installations and big brand collaborations very well, the likes of which are exhibited at events like the London Design Festival and Milan Design Week. Find out more about Lucy Hardcastle here. 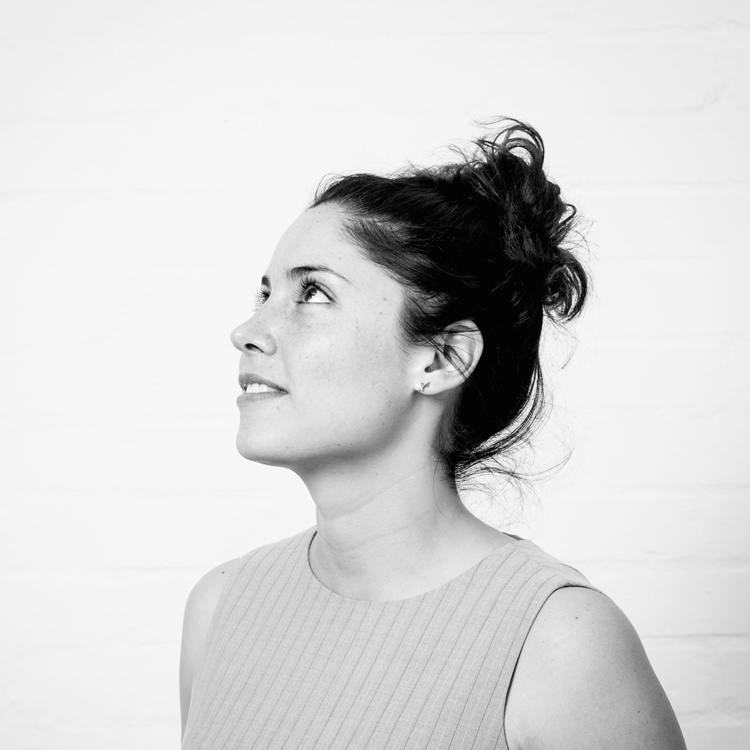 Originally from Mexico, Daniela Paredes Fuentes is one of the founders of Gravity Sketch, a 3D drawing tool for designers that launched last year. Fuentes graduated from the RCA with a masters in innovation design engineering in 2014, and over the last four years, has used her skills to develop software that aims to make product design easier and quicker, by cutting out the need to sketch on paper. Gravity Sketch enables designers to draw 3D models in the air using a virtual reality headset and controllers, and enhance their designs with a suite of tools such as lines, curves, gradients and colour choices. Fuentes’ product has helped to cut down the time it takes for designers to create, and we expect more software innovations from her to come. Find out more about Daniela Paredes Fuentes here and Gravity Sketch here. 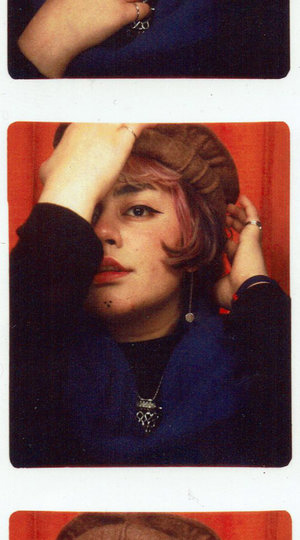 Pakistan-born, 23-year-old illustrator and printmaker Saffa Khan is based in Manchester, and is a recent graduate of the Manchester School of Art. While her colourful, pastoral illustrative style is lovely to look at in its own right, much of her work has deeper meaning, depicting women of different races, religions and ethnicities and bringing to light issues such as family separation caused by migration. She has also produced illustrated print posters advertising the Poor Pals Club, a group that aims to support and showcase the work of creatives in the North of England who are struggling financially. The political and social undertones to Khan’s work make it more than just a delight to look at, and we expect her distinctive style and tone will be commissioned by various campaigns and charities in the future. Find out more about Saffa Khan’s work here. 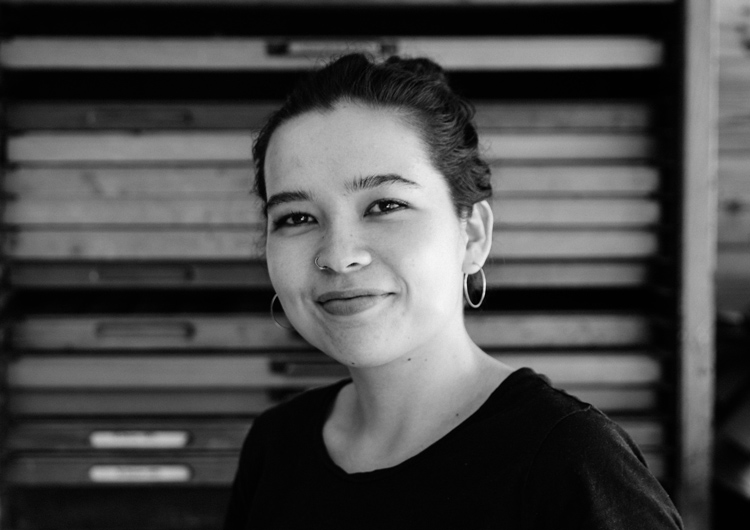 Glasgow-based graduate Sian MacFarlane won a coveted Design and Art Direction (D&AD) New Blood award last year for her project Fabric of the Nation; a clever portrayal of the UK’s diversity portrayed through clothing labels. MacFarlane graduated from the Duncan of Jordanstone College of Art and Design at the University of Dundee last year with a degree in graphic design, and has since gone on to become a junior designer at Glasgow-based graphic design studio Tangent. While still new in her career, MacFarlane was accepted onto the New Blood Academy scheme last year and worked on briefs set by Giffgaff and Creative Review, so more commercial work is on the horizon. Find out more about Sian MacFarlane’s work here. 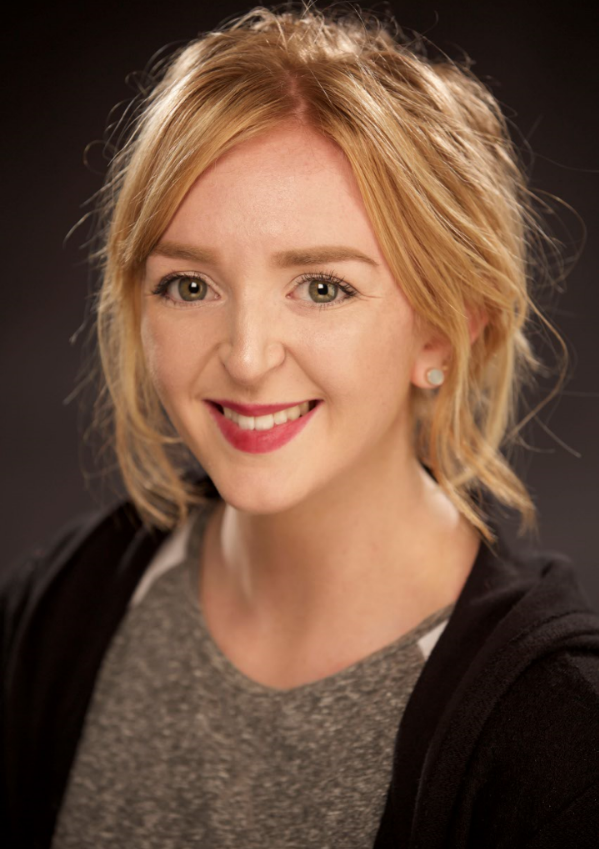 Another graduate from the University of Dundee, Daisy Stott studied textile design and last year was the recipient of a New Designers award for a selection of homeware products she designed inspired by edible plants found throughout Scotland. Having graduated last year, Stott is already establishing herself as a textile designer, applying her watercolour-style patterns to everything from clothing to kitchen crockery and prints. She also dabbles in illustration and drawing, and her ranges look set to grace quirky homeware shops and design fairs soon. Find out more about Daisy Stott’s work here. 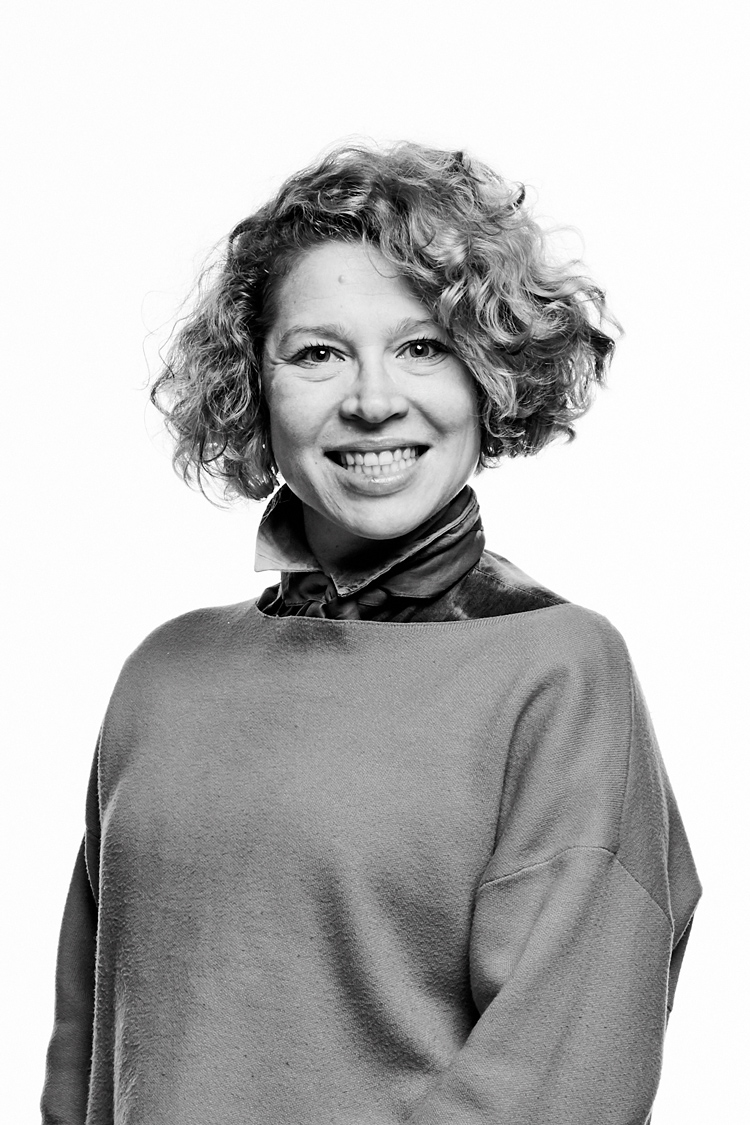 Lorna Allan, who graduated from the LCC with a masters in graphic design in 2016, has made an impact on the design industry in a different way from simply producing forward-thinking work. Two years ago, Allan started an initiative and talks programme in London called Hidden Women of Design, looking to bring together women from different disciplines to discuss their work and issues of female representation. The events are still taking place, and have a Pecha Kucha format, where each designer has 20 minutes and 20 slides to talk about their professional practice. While her event is small-scale compared to the likes of a university campaign or a report from the Design Council, Allan is paving the way in starting conversations about gender representation in the industry. Her next event takes place this month in Peckham, South London, and will focus on design for social change. Find out more about Lorna Allan here and her talk series Hidden Women of Design here.

Are you, or do you know, an up-and-coming female designer who wants to get their work seen? Let us know in the comments below.