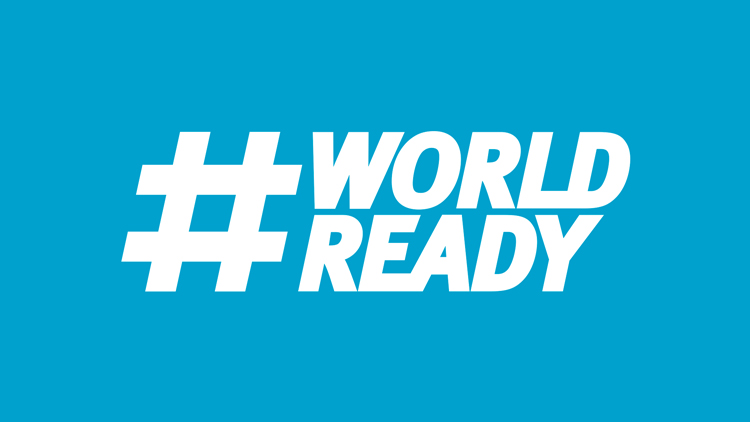 The Duke of Edinburgh Award has launched a global campaign that looks to highlight the importance of “non-formal education” to young people across the world.

“World ready” is a new initiative from Duke of Edinburgh that looks to unify all global branches of the charity, otherwise known as National Award Operators (NAOs), and appeal to people from a wider mix of cultures and countries to take part in the award. 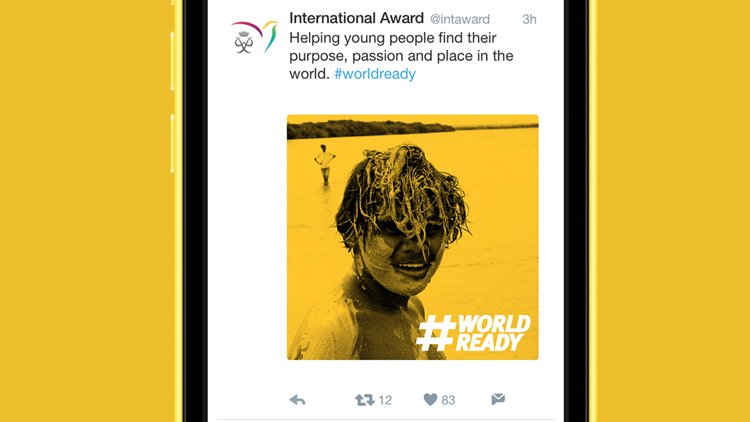 Duke of Edinburgh Award is a charity that was founded by His Royal Highness (HRH) The Duke of Edinburgh, Prince Philip, in 1956 as a programme that looks to develop young people’s skills and prepare them for life and work. It is split into a bronze, silver and gold award, and consists of hiking and trekking, alongside completing a skill, a sport and charity work for varying lengths of time.

Design consultancy Dragon Rouge was commissioned to design the campaign for the award, which centres around a film made up of clips shot by people taking the award globally.

To compile the film, Dragon Rouge asked for submissions from people around the world. The studio wrote a script and instructions on how to film and submit footage, then gathered entries, resulting in over 600 video submissions from over 200 people in 30 countries. 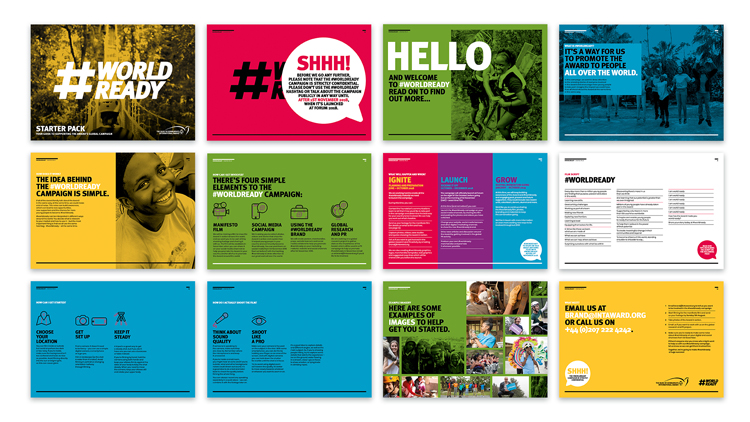 This was condensed and put together into a coherent brand film and has been launched alongside social media campaign #worldready, a Duke of Edinburgh Award website takeover and merchandise.

The visual campaign looks to be “bright and bold”, says Dragon Rouge, and centres around the name “#worldready”, a core colour palette of green, yellow, blue, pink, purple and white, and a bold, sans-typeface. 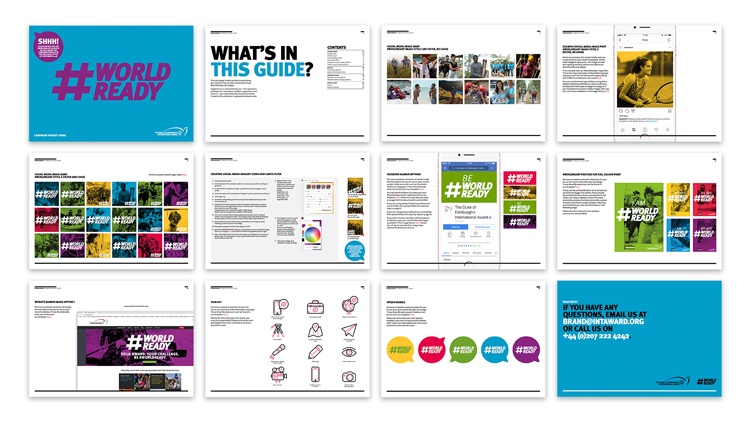 Photography is also a big part of the campaign, with imagery of young people from across the world shown partaking in the scheme, and sharing their experiences, like in the brand film.

The #WorldReady campaign looks to encourage people from all countries to get involved, says Dragon Rouge, and so the design studio has produced campaign guidelines for use by National Award Operators to adopt and personalise it for their country.

The campaign has now launched online and can be seen on social media platforms such as Twitter and Instagram, and on the Duke of Edinburgh website. 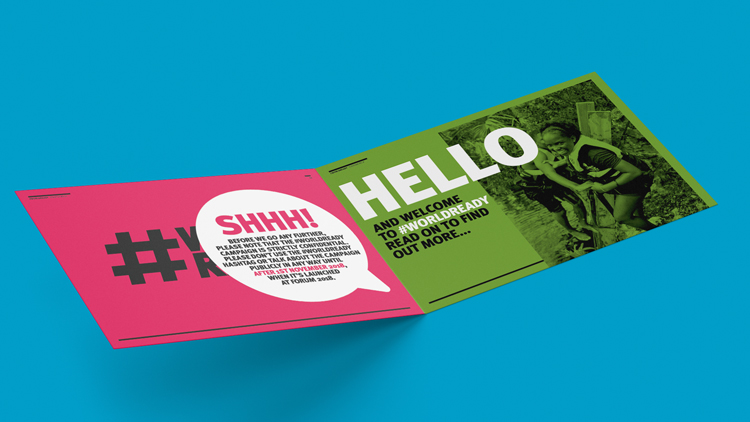 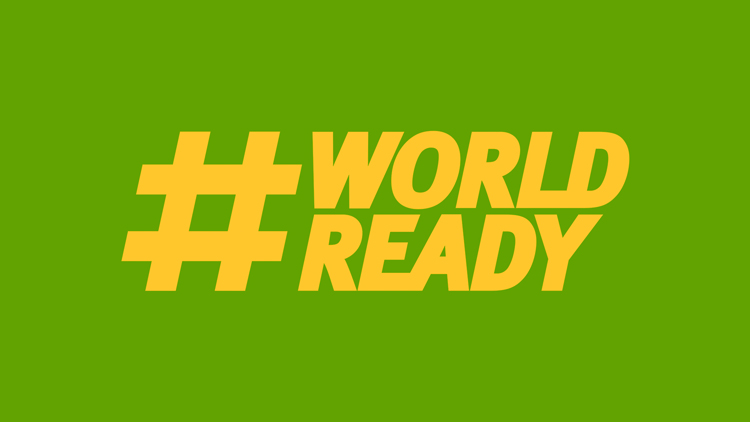 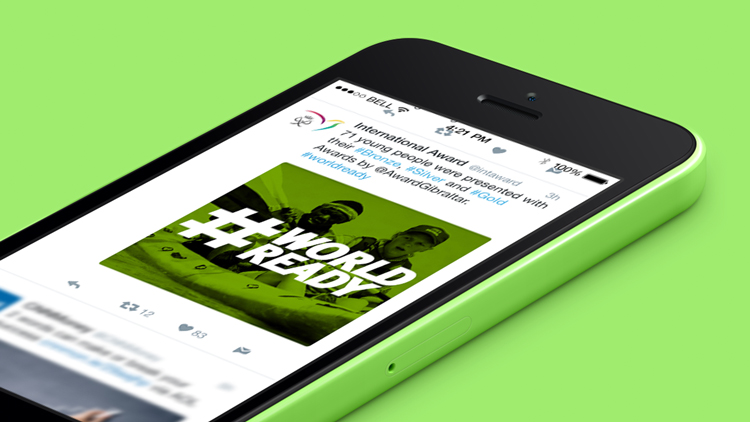