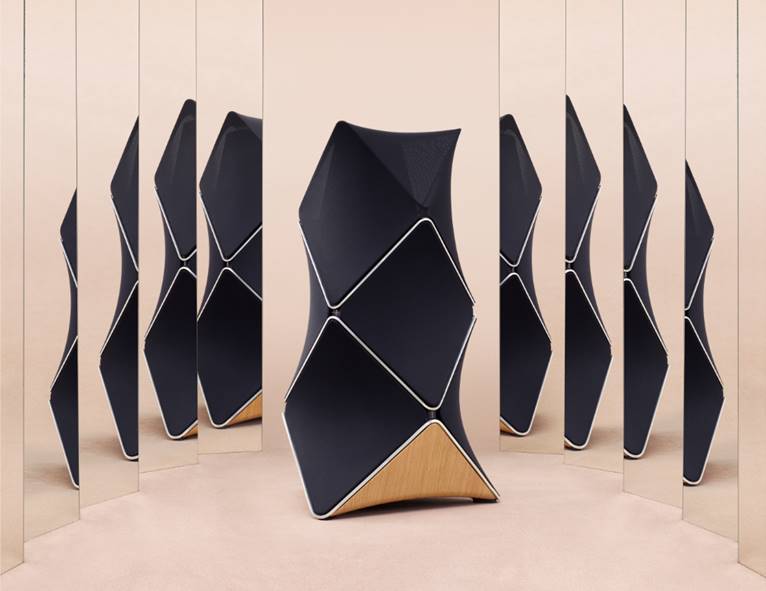 Bang & Olufsen is launching a new speaker which it says has “no apparent visual front” and that aims to give “all-embracing acoustic performance”.

The BeoLab 90 speaker has been designed by German consultancy Frackenpohl Poulheim.

Its form is based on a 65kg aluminium cabinet on a curved wooden base and was developed in consultation with Bang & Olufsen’s acoustic engineers.

Bang & Olufsen says this is “the biggest and most complex single-cast aluminium cabinet we have ever used”.

Bang & Olufsen says the aim is for the speaker to “fit in with the interior design anywhere in your home”.

The BeoLab 90 is fitted with Active Room Compensation technology, which Bang & Olufsen says mitigates the impact of surrounding furniture or objects on the sound, as well as Beam Width Control, which lets users set the width of the speaker’s sound beam.

The speaker is being launched as Bang & Olufsen marks its 90th anniversary this year. 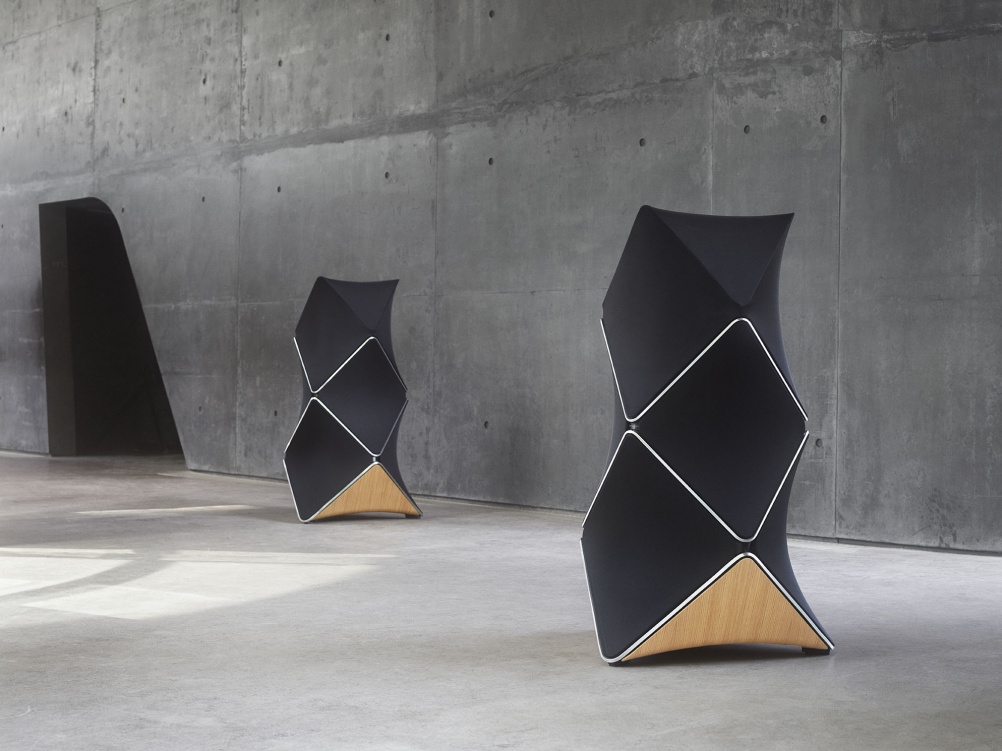 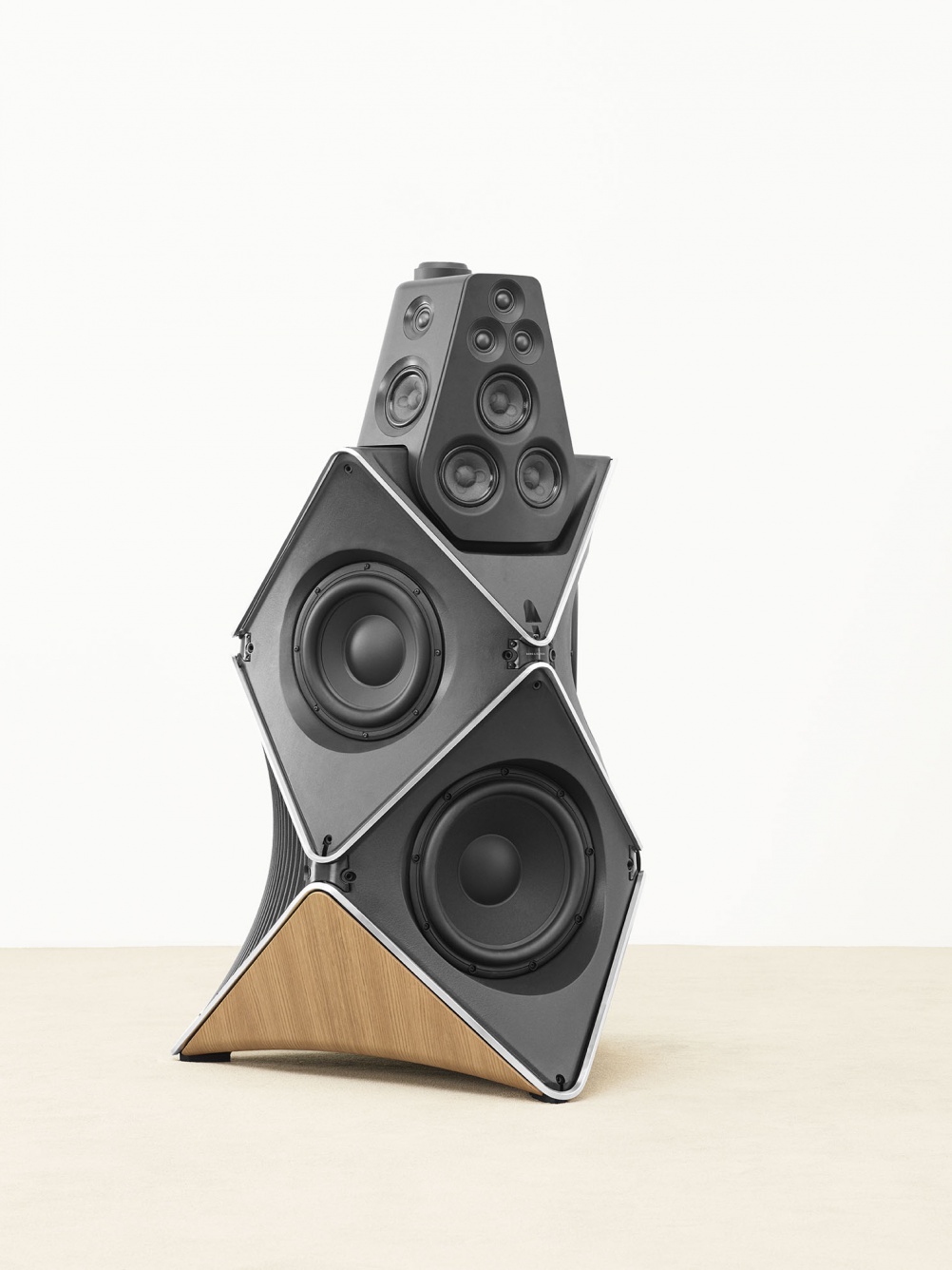 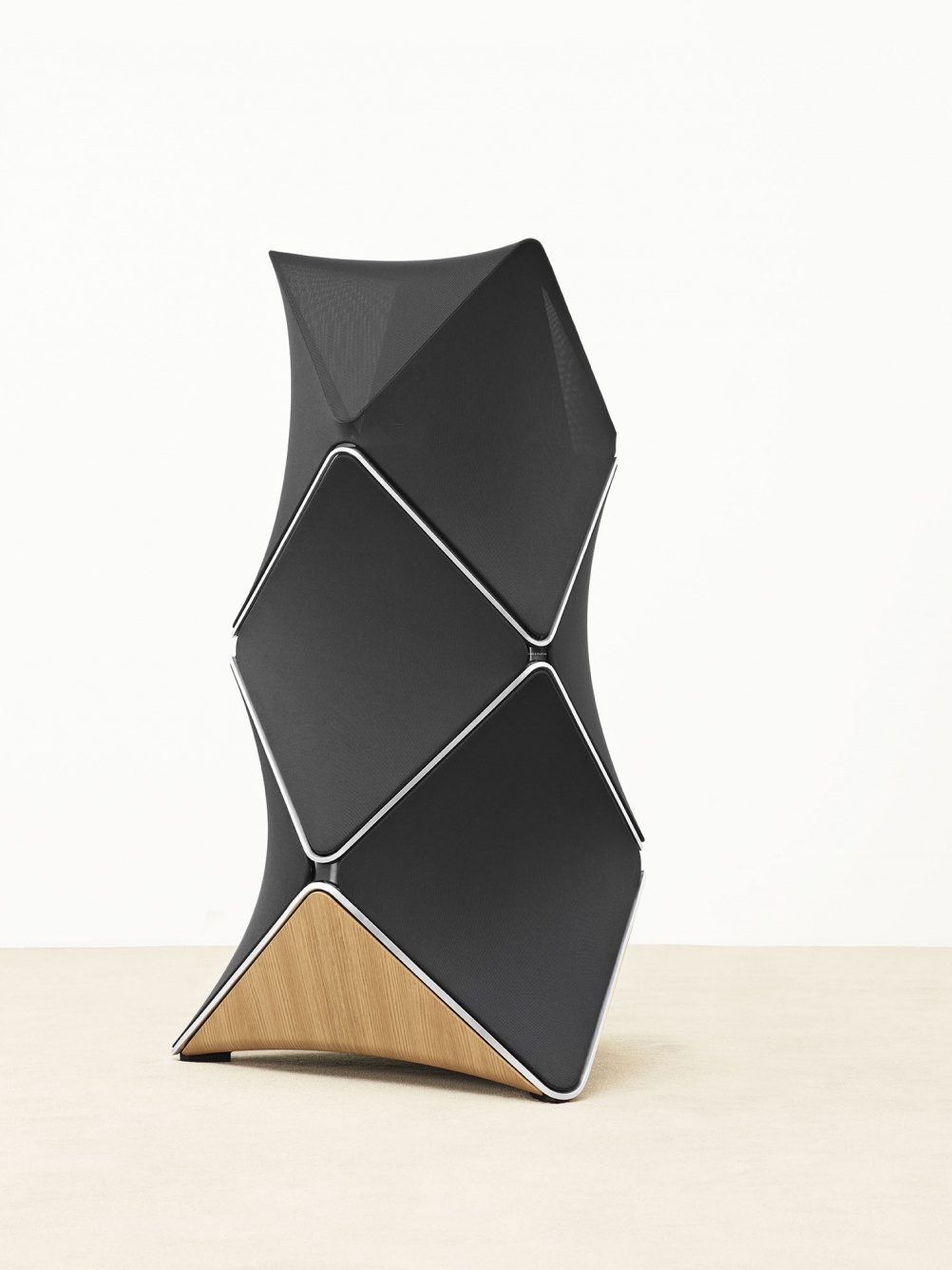 Apple is working on a “smart ring”

Modernism and the birth of corporate identity