The Dyson Institute of Engineering and Technology has been given the power to officially award its own degrees to students.

Established in 2017 by entrepreneur and design engineer James Dyson, the institute is located within the Dyson design centre in Malmesbury, Wiltshire. It currently has an intake of 150 undergraduate students, who work alongside Dyson engineers while studying. 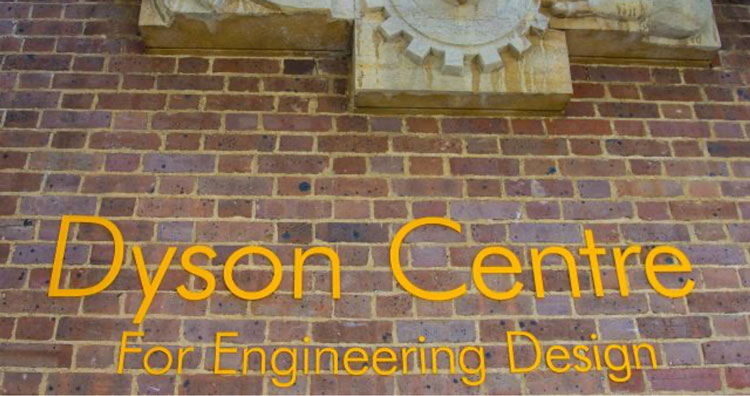 During the initial years of the institute, degrees awarded to students for their participation in a four-year course were validated by the University of Warwick.

This new decision means the Dyson Institute is now able to award and validate its own degrees. It is the first such “alternative provider” to be given this power.

The establishment offers one degree in engineering, with chances to specialise in different modules towards the end of the course. After completing their second year, students can opt for one of four streams: mechanical, electronics, software or electromechanical. 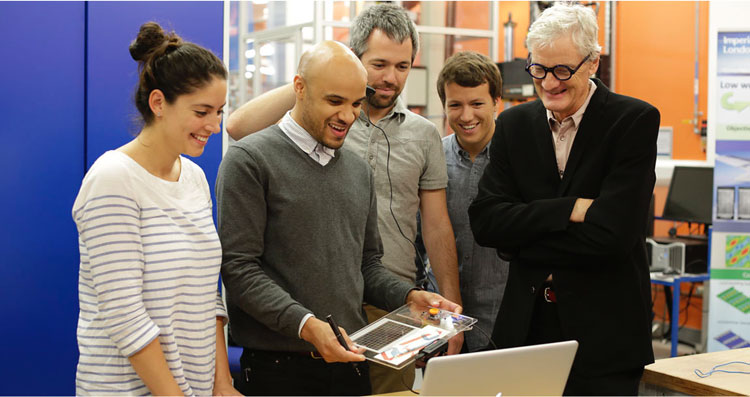 “We are investing in them”

In stark contrast to its established university equivalents, students studying at the Dyson Institute pay no tuition fees. Instead, they work three days a week with Dyson designers on site and earn a full salary while doing so.

“It is not for the fainthearted, theirs is a 47-week year and they work very hard,” says James Dyson in a statement. “But we are investing in them, employing them and backing them with a supportive academic and work environment which encourages risk taking.”

The Dyson degree, and wider institute aims to challenge what Dyson sees as an academic culture that still “looks down its nose” at those studying a more practical subject.

“This stigma, and the assumption you need to spend your days deep in complex physics, maths and chemistry, is part of the reason that the shortage of engineers in the UK is so acute,” he says. 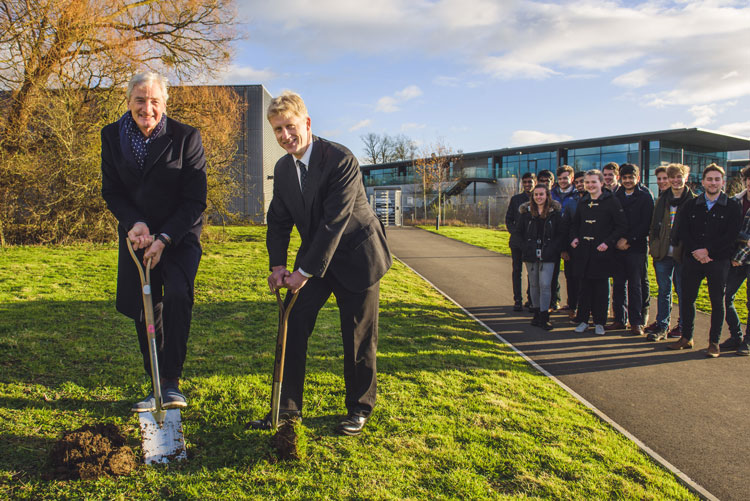 A new wave of alternative providers?

Dyson states that the institution’s approach represents a “modern, forward thinking, 21st century” education. As it is the first higher education institution to be granted new degree awarding powers, he says he hopes similar organisations will follow suit in the future.

He adds that there were “hoops to jump through” in order to obtain this accreditation.

A report from Times Higher Education back in 2017 indicated one in five alternative providers – that is, higher education providers which do not receive recurrent funding from the Office for Students or another public body – were seeking degree-awarding powers.

As was covered in Design Week back in August, the number of students choosing to study design-related courses at A-Level and university level has been in steady decline. It is possible a new wave of alternative providers, which can provide education and practical experience, potentially at a lower price point that more traditional universities, will change this.