Ad agency Whistlejacket London has worked on a new brand identity and ad campaign for Addison Lee, with the aim of positioning it as the “leading service orientated brand in the private hire car sector”.

Whistlejacket London was commissioned to work on the campaign and rebrand in January, and was briefed to move the identity on from the original design completed in the 1970s, according to creative director, Kathy Kielty. The rebrand features an updated logo, made up of a bright yellow AL symbol.

“The yellow is a visual shorthand for taxis,” says Kielty, “and because the brand is often seen on the streets on cars that are passing by quickly, we also wanted something that stands out and grabs your attention.”

The division between the A and the L also represents the two sides of a road, in a nod to Addison Lee’s original logo, says Kielty.

Whistlejacket London has also redesigned Addison Lee’s website, which now includes less black and more soft greys and white, in order to “breath a bit of light and fresh air into the brand,” according to Kielty.

“Addison Lee had been perceived for a long time as really masculine and it was our intention to make it a more unisex brand, and much more appealing to both men and women,” she says.

The rebrand and website redesign are part of the brand’s £5 million marketing campaign over the next 12 months, which also includes a new advertising campaign emphasising the services it provides – such as free wifi, courier services and pet-friendly vehicles. All communications now also feature the strapline: “Addison Lee for me”.

The rebrand and advertising campaign rolled out today. 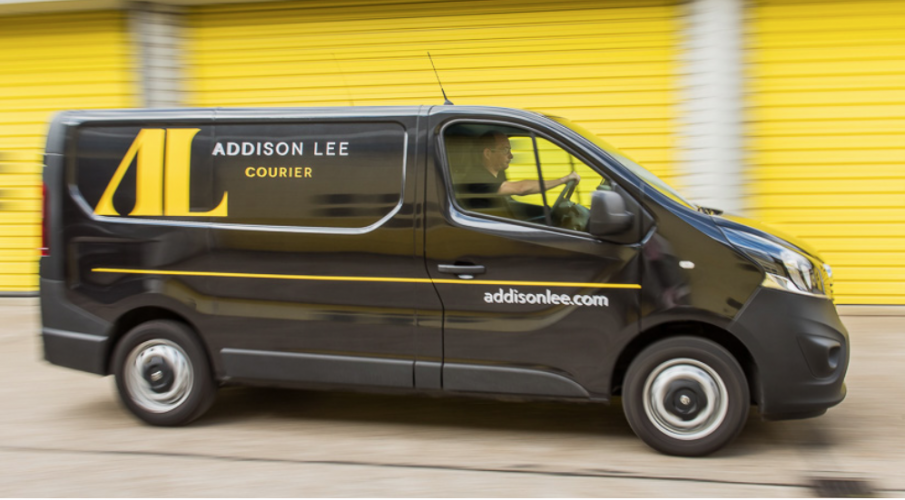 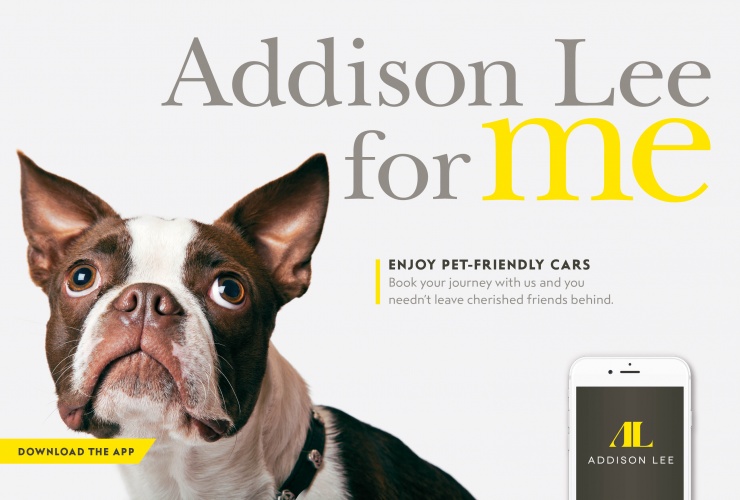 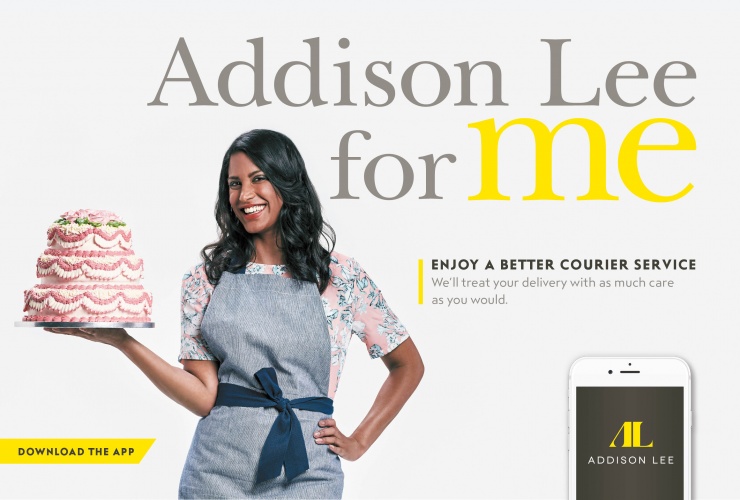 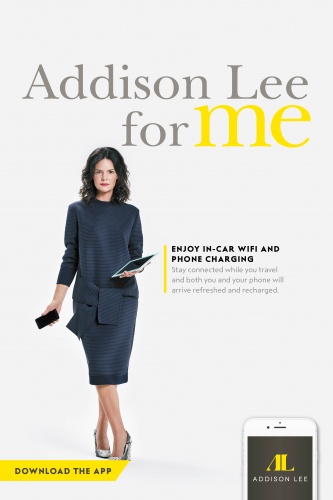