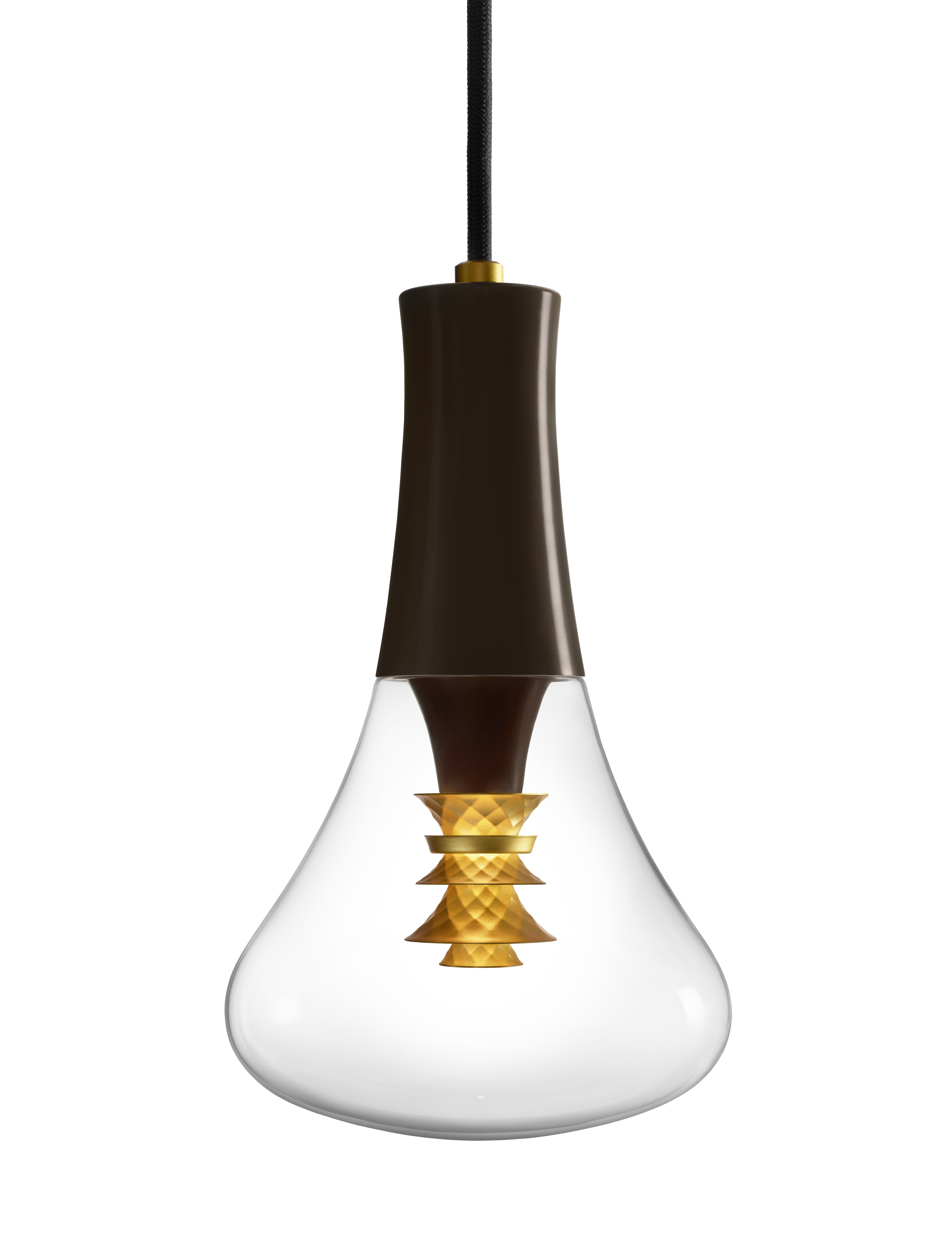 Plumen has revealed its new energy saving LED light bulb, which aims to be both “efficient” and “beautiful”.

The Plumen 003 has been designed by product design consultancy Hulger, in collaboration with Claire Norcross and Marie-Laure Giroux, and took five years to develop.

“Two lights in one”

The new light bulb acts as “two lights in one”, says Plumen, with two functions – it gives off a “downward spotlight” to illuminate specific tasks, such as for those eating or reading, and a “soft ambient light” to light the surrounding environment and people’s faces.

The soft light is achieved through a gold element in the centre of the light bulb, which aims to make people “look more beautiful”, says Plumen.

The gold element in the middle of the bulb has been engineered by Hulger in collaboration with Plumen’s engineering team to diffuse and reflect the light, which reduces glare, and provides a softer light on side views with a more direct light below.

“Sustainable design often lacks sex appeal, LED bulbs being no exception,” says Nicolas Roope, creative director at Hulger. “To persuade all those who still haven’t moved to low energy lighting, we needed something really special to tempt them in. We needed some seductive sustainability.”

Inspired by the PH lamp

The design of the bulb has been inspired by Danish designer Poul Henningsen’s PH lamp, which was designed in 1925, and was an softer alternative to the classic Edison bulb.

The bulb won several awards, including the Brit Insurance Design of the Year award in 2011. It was also added to the permanent collections at the Museum of Modern Art (MoMA) and the V&A. 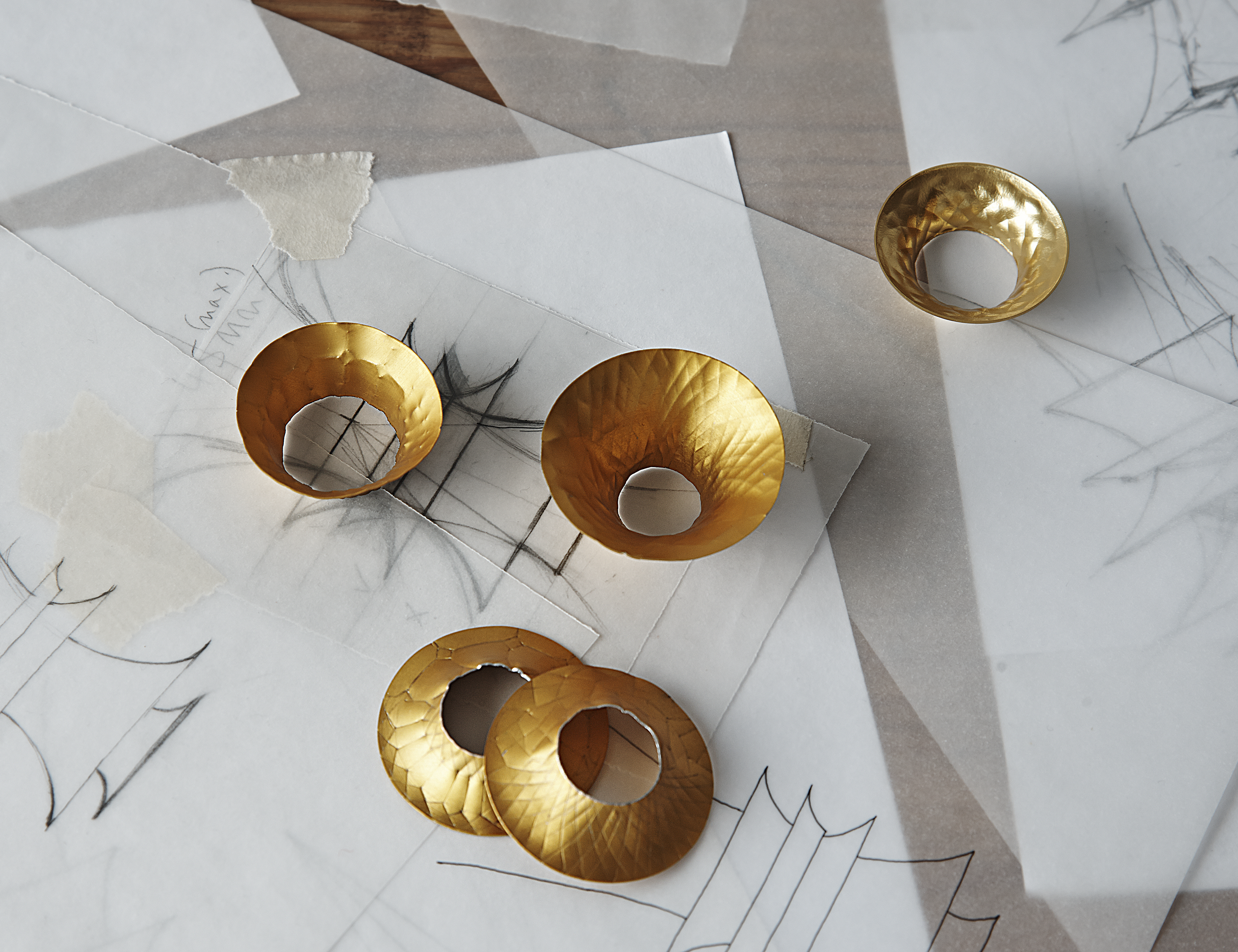 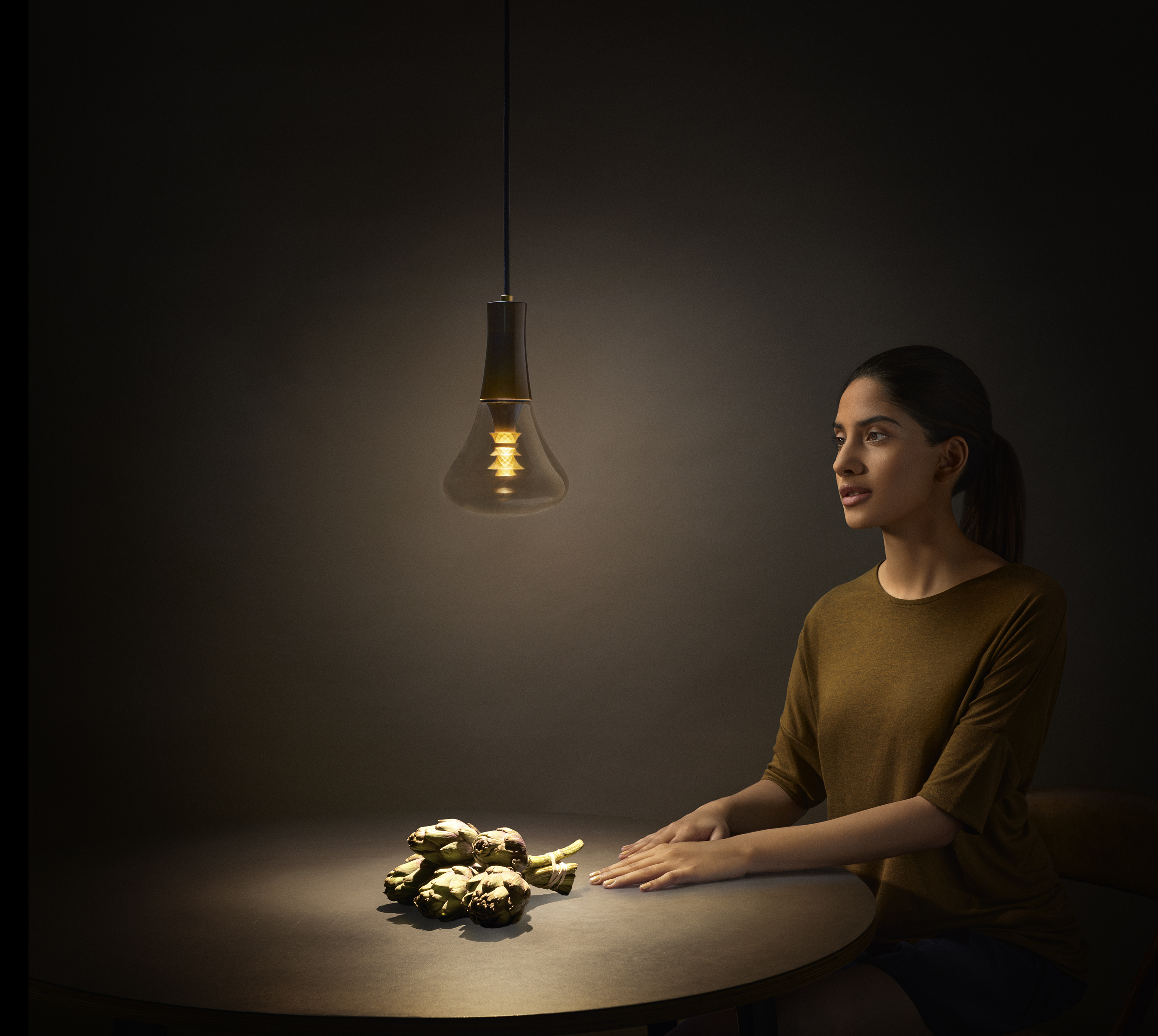