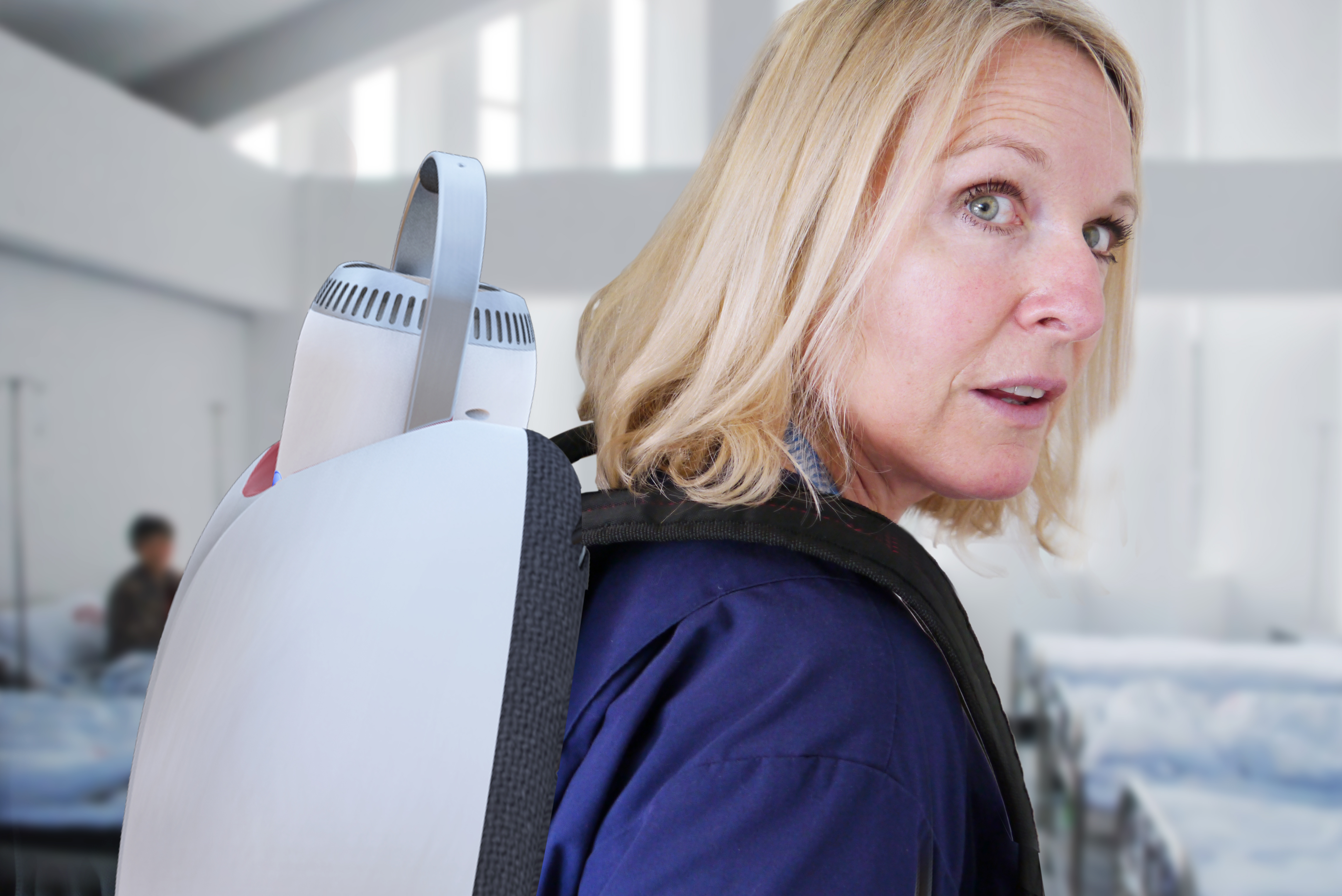 A portable device that cools vaccines so that they can be transported without expiring has been declared the 2016 James Dyson Award winner for the UK.

The design by William Broadway has been inspired by an idea Albert Einstein patented in 1906 called Icyball, a refrigeration unit for farmers that didn’t require electricity and lasted for 24 hours.

Broadway’s design is a response to the estimated 19.4 million children worldwide who failed to receive routine immunisation services annually. More than 60% of these children are living in developing countries.

1.5 million deaths could be avoided

This is according to the World Health Organisation, which also suggests 1.5 million deaths could be avoided if vaccination systems could be improved.

Broadway’s Isobar prototype contains ammonia and water heated in a low pressure vessel. The ammonia vaporises and separates from the water into the upper chamber where it is trapped by a valve. It stays trapped here until the cooling effect is needed.

A £2,000 prize has been given to Broadway to develop his design and he plans to invest in creating more advanced prototypes and applying for patents.

“The technology can get a bit of the limelight”

Broadway says he is pleased “the technology can get a bit of the limelight.” He adds: “It was such an innovative technology in 1929 that was forgotten and taken over by electric refrigeration.

“It gives me the confidence to pursue it whole heartedly in the knowledge that I can actually make this device and that it could have a great impact and benefit thousands of people.”

The win sees Broadway entered into the international James Dyson Award competition, which carries a £30,000 prize and will be announced on 27 October. 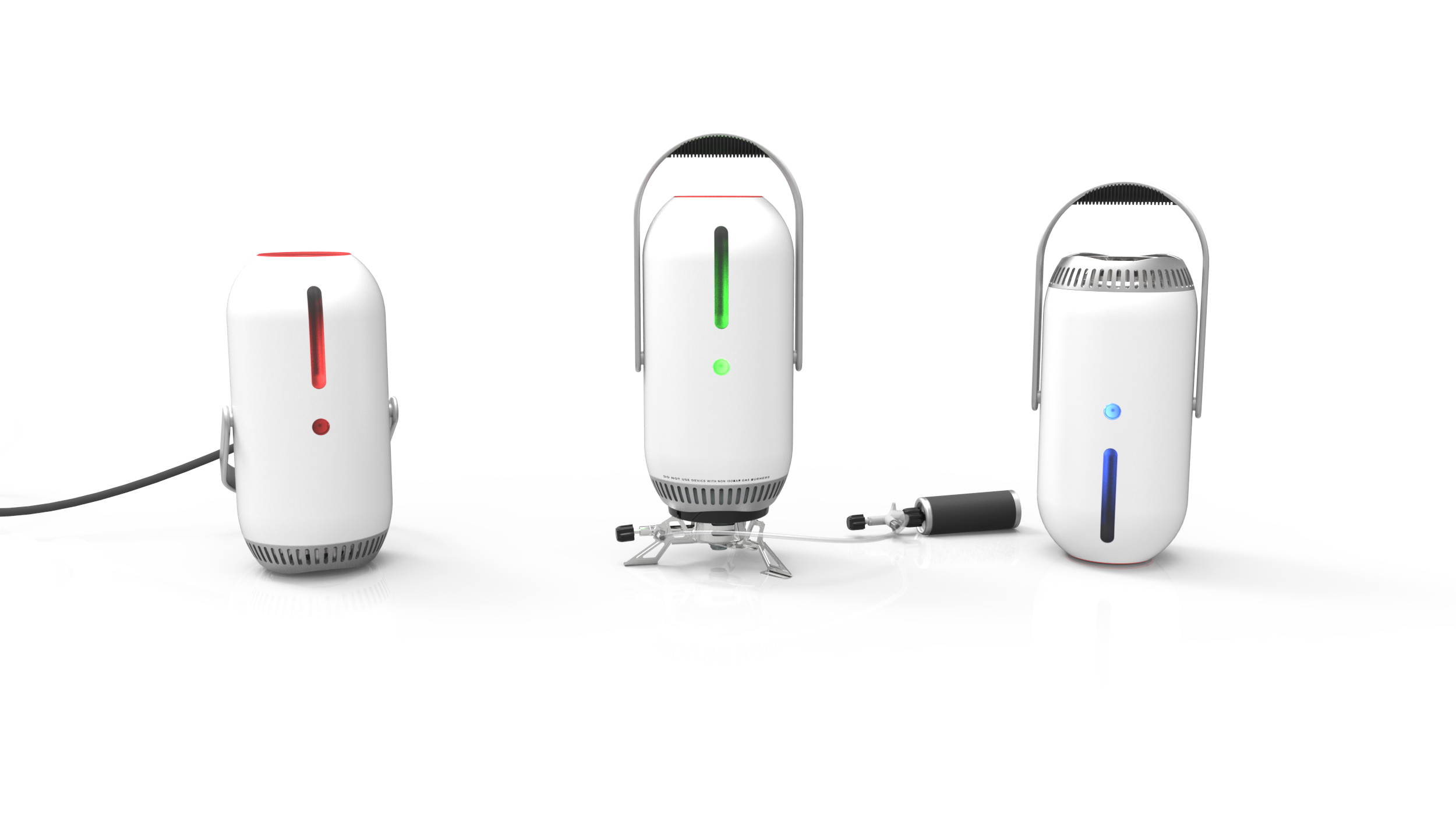 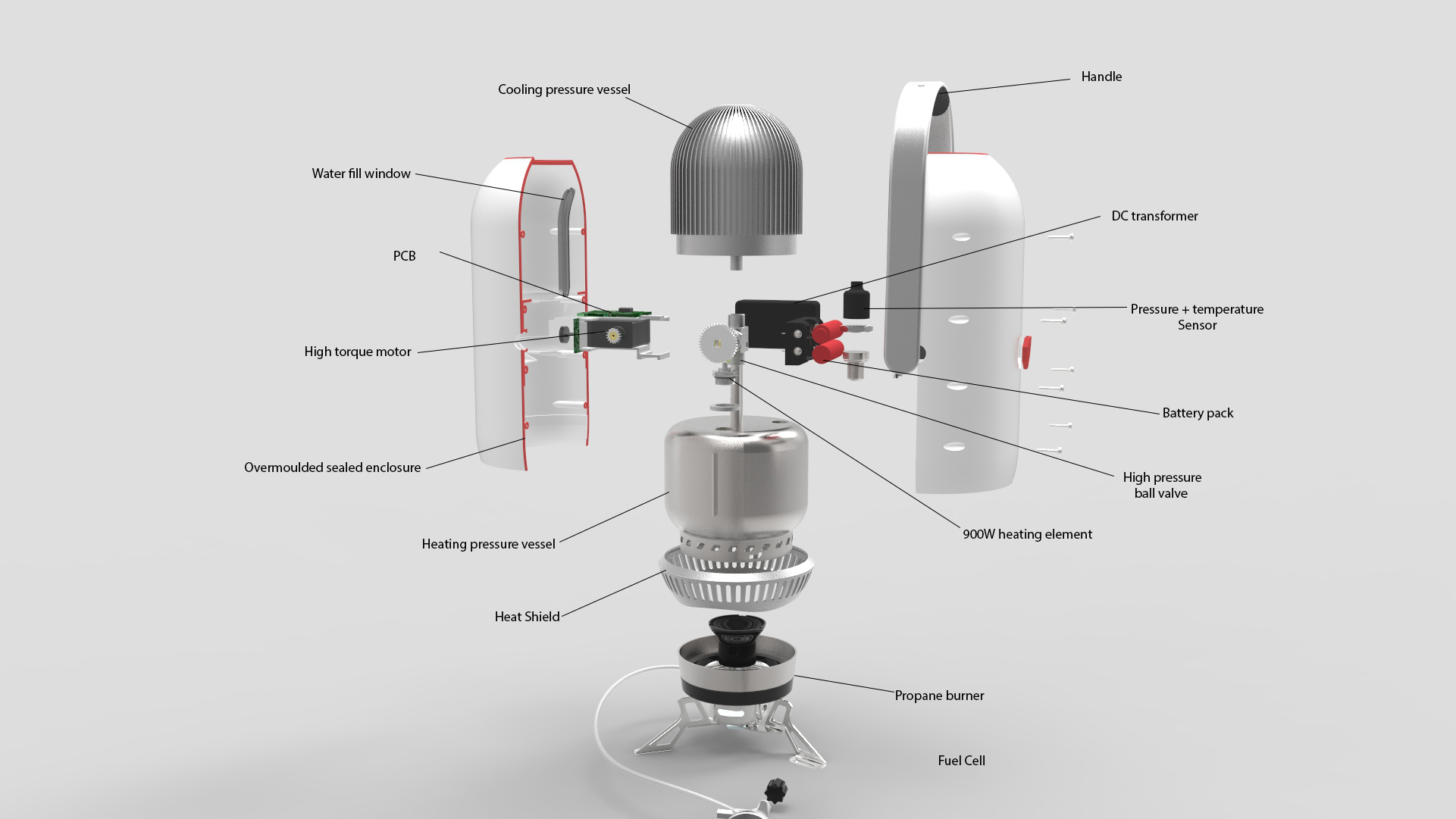 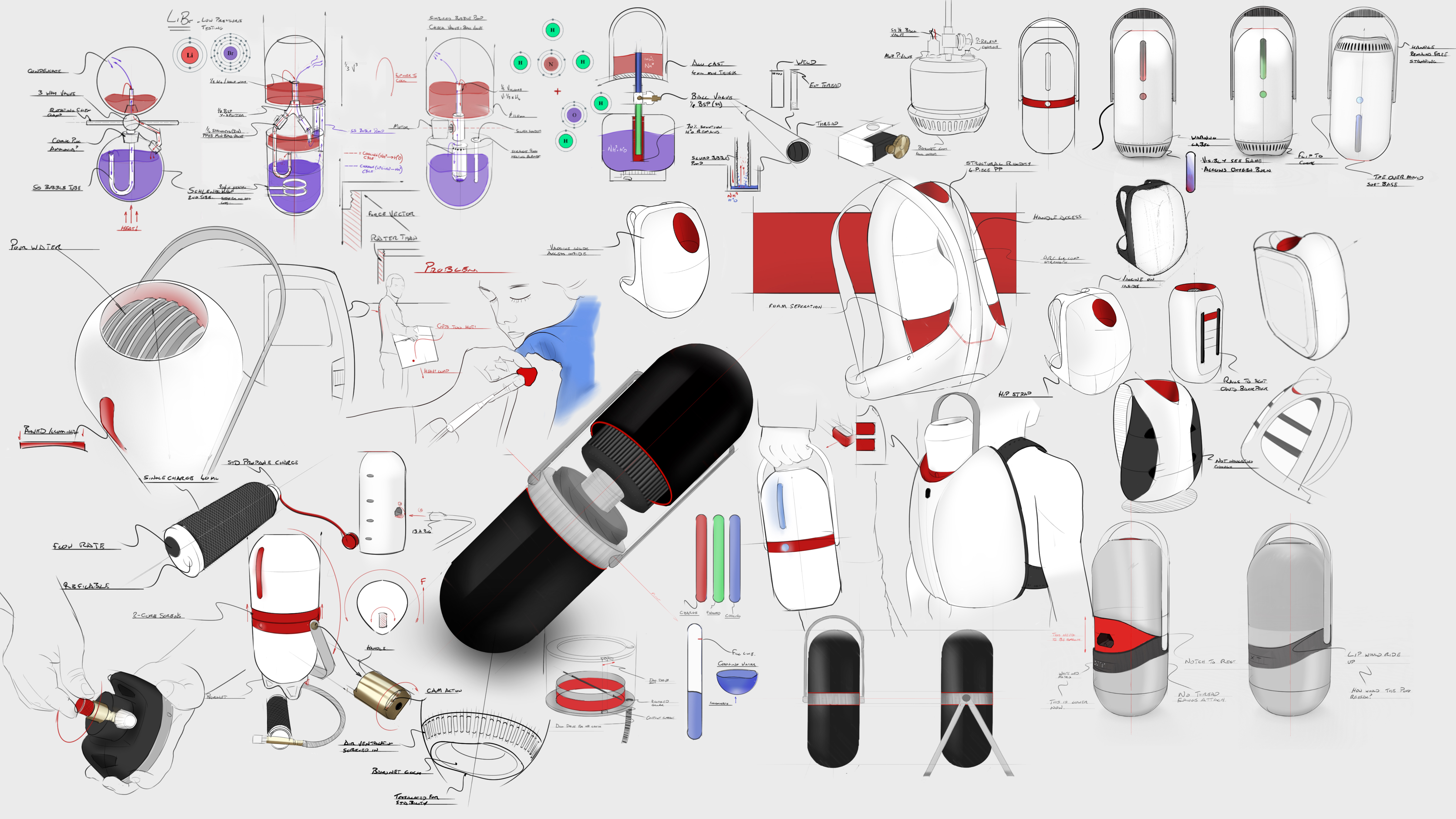