What are the systemic failings that have led to damaging agricultural practices?

Essentially, both producers and consumers are bound into unsustainable systems by agriculture and food policy that is underpinned by global market economics and trade.

While policies might make short-term sense for a bottom line, they make little sense for the natural world and can never take into account the longevity that biological systems require. It might take ten years for soil to replenish but farmers can’t afford to leave fields for this long. Other policies reward farmers to remove ‘unwanted trees or vegetation’, the trees and vegetation that are vital in maintaining habitats, biodiversity and keeping soil where it should be. As George Monbiot puts it, much of the habitat destruction for which farm policies are responsible has little or nothing to do with producing food.

Another ludicrous policy is that of importing soymeal to feed livestock, a practice that has become institution after the banning of feeding food scraps to livestock following the outbreak of foot and mouth disease in 2001. Rather than the human food scraps that livestock have historically lived off as part of the domestication process, today livestock consume 97 per cent of global soya crops. Not only is this an inefficient use of resources, but it’s a practice that contributes to the destruction of virgin rainforest to satisfy the growing global demand for meat. This has far-reaching implications for parts of the world that are still biodiverse and still forested such as the Amazon, and south-east Asia. We think we are halting one problem but, in fact, are causing a whole catalogue of global calamities.

It’s even more deplorable when you think that 200 tons of food waste is produced in a 2-mile radius in London every day that most often goes to landfill. If 44 million tons of surplus unsellable food was diverted from landfill to feeding livestock, it could be used to produce 3 million tons of pork at a retail value of £15 billion.

It’s also really important to mention soil as a much squandered and unappreciated resource. We’ve had years of improved yields from chemical fertilisers and all the efforts that have gone into championing but this has been at the expense of soil health. Agriculture is leaking nitrogen with great environmental consequences. Yields are plateauing off and in the very near future, unless radical action is taken, we will lose the very resource that sustains us. Farming soil so that it is healthy means that it’s able to hold much more water than depleted soil, not just carbon. Unhealthy, bare soil is a major factor in not being able to manage flooding.

As most people are aware, there’s huge impact from pesticide use on pollinators. Proper environmental regulation is protection but the UK government has framed environmental regulation as a ‘barrier to business’ – ‘a Red Tape Challenge’, where the goal is to remove as much legislation as possible. The challenge is to create diversity, to be clever about what resources we use, how we re-use and channel them, and how we can harness this to protect biodiversity and increase yields. The challenge is about valuing nature in a way that goes beyond utility and reconnects us with the notion of stewardship of land.

How is design beginning to address these problems?

Design offers a way of organising, creating and testing different agricultural systems without needing the huge capital injections and investments that technological-driven solutions often do. That’s not saying technology doesn’t play a role because it does. Design can map out complex systems, ascertain user needs (animals included) and assimilate and test ideas and solutions more quickly through lo-tech prototyping, a user-centred focus, visualisation and mapping.

For example, a conventional approach to solving common health problems in commercial broiler-chicken production might be to spend years developing antibiotics that may not actually tackle the root of the problem. At SustainRCA, we have been working with Benchmark Sustainability Science, developing ways of enriching the life of the broiler chicken by understanding their behaviours. Simple, but well-researched design interventions can stimulate natural behaviours like pecking, scratching and perching. These behaviours help prevent broilers from pecking each other, or from sitting in their own excrement for long periods, both of which are major causes of common health problems. (Modern broiler chickens have been bred and selected for fast growth-rate and high breast-meat yield. These efficiency gains have resulted in common welfare problems that are directly related to their fast growth and reduced activity levels.)

It’s also about fostering design thinking across the farming community. Globally, there are a growing number of agronomists and farmers who are approaching their practice in a design-led way. For example, the Savory Institute has devised livestock farming systems that mimic natural behaviour through the rotation of livestock and a grazing management system that considers the water cycle, the carbon cycle, the energy flow and dynamics of the land. It also takes into account other ecosystems and biodiversity. This is a great example of organising and managing complex systems. Permaculture is a systems design not yet widely applied to food production. One permaculture farm in France, Ferme de Bec Hellouin, is making more than €32,000 on 1,000 sq m by using techniques influenced by systems design, and by understanding that all the elements of the farm, landscape and biodiversity interact.

Conversely, designers are increasingly finding inspiration by connecting to directly to the source. Plants such as luffa and pineapple grow in abundance across tropical regions and have fantastic material qualities. Readers might remember Mauricio Affonso’s Luffa Lab and will be keen to know about Carmen Hijosa’s Piñatex – a leather alternative made from pineapple leaves. These are approaches to product and textile design that look at systems holistically, by evaluating the capacity of natural ecosystems that support these materials and ensuring the loop is closed.

Regenerative agriculture follows principles of recycling nutrients and energy on the farm, rather than introducing external inputs. It integrates crops and livestock, increases soil cover, diversifies species and genetic resources, and focuses on interactions and productivity across the agricultural system rather than individual species. What better tool than design to support this? 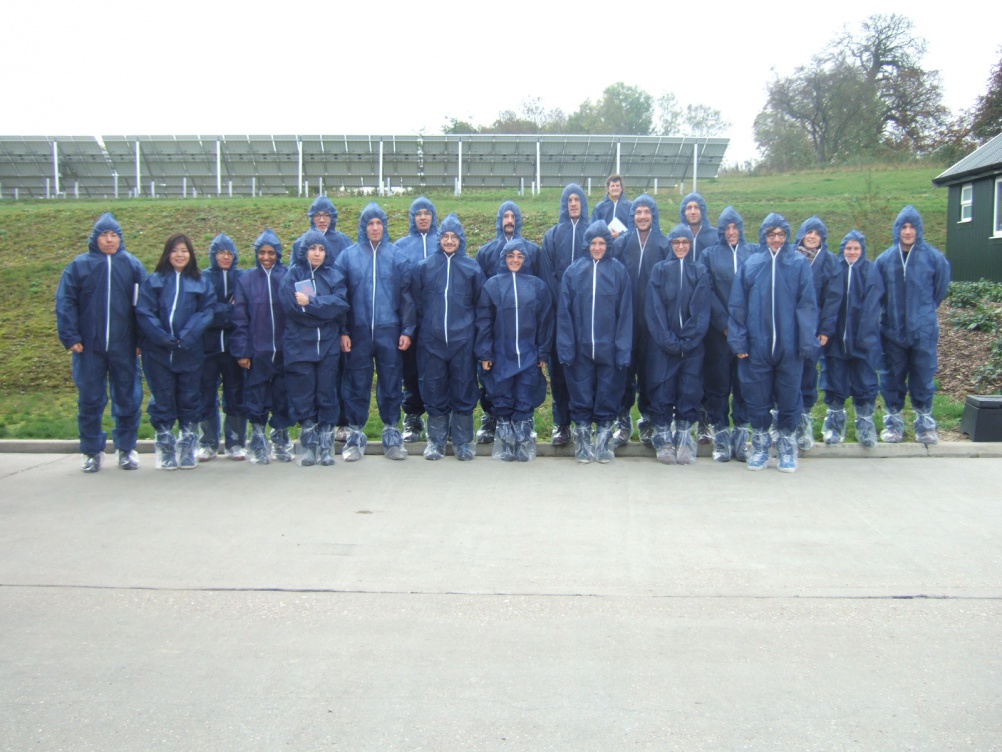 What barriers do designers face in trying to improve agricultural practices?

I think fostering credibility and connection is probably the greatest. I took a group of RCA students to visit farms and food growing sites last year as part of a workshop on soil health. There was initial surprise as to what design had to with agriculture. It’s about education around the role of design – you can still see how the design community struggles with wider perception. The average person hasn’t a clue what service design is.

Engaging the public and getting interest in agriculture will also be a challenge. People are rapidly losing connection with food and generally don’t want to know what their hard-earned roast chicken or roast beef has been through to get to their plate.

Design will also have to focus on enterprise, working with small farmers who often don’t have the financial capacity to be strategic to help diversify their income streams.

What kind of collaborative partnerships could designers benefit from?

As well as being a team of designers and communicators, SustainRCA is a team of environmentalists. Collaborative partnerships are absolutely crucial to our work. As part of our recent chicken-centred design work, we’ve been working with agriculture experts, behavioural scientists. You only get real understanding and innovation when you work within an interdisciplinary team. The world doesn’t exist in silos and we’re all multi-faceted people. A major strength of design is its ability to connect and facilitate – and regenerative farming is about connecting people and knowledge – the farmers, the scientists, the design team, the business, and the policy-makers.

Can you tell us a little about the agricultural design solutions you’re showcasing and the speakers you have coming in?

Clare Brass is head of SustainRCA, an independent research unit at the Royal College of Art. Clare has spearheaded SustainRCA’s programme of research around enrichment and animal welfare for some of the UK’s biggest poultry farms, and is the brains behind the idea of chicken-centred design.

Carmen Hijosa is a Spanish entrepreneur and Royal College of Art researcher who spent ten years developing the world’s first viable and sustainable alternative to leather, Piñatex, a material made from the fibres found in pineapple leaves, an agricultural by-product found in abundance across the Philippines. Rather than simply developing less environmentally damaging leather, Hijosa challenged the very need for leather, and by doing so, sidesteps the resource use and pollution associated with it, from feed and pastureland to water, fossil fuels and toxic chemicals.

We’ll also have Tim May – the owner of Kingsclere Estates, and a North Hampshire Farmer recently converted to a mixed farming system using species rich grass leys rotated around the cropping system. May is representative of a wider shift across UK agriculture, where more and more farmers are realising their economic viability lies in the health of their soils. May farms 2500 acres of poor quality grade three farm land and has established a low maintenance flock of over 2000 sheep to help manage the grass, in a way to give maximum benefit to the soil health through carbon capture.

Richard Harding is a really forward thinking agronomist who SustainRCA has been working with on workshops around soil health and creating the connections between designers, artists and what I call ‘the source’. He’s going to be our chair.