Design studio Ragged Edge has created the branding for a new hotel chain called Assembly, which wants to inspire visitors to “get up and go” rather than stay in their rooms.

Assembly has been thought up by property company Criterion Capital, and is a new Europe-wide hotel chain aimed at “young travellers” and “millenials”, according to the design studio. The first branch has now opened in London.

The identity consists of a logo set in bespoke typeface Assembled Display that mingles both serif and sans-serif letterforms. Widths of the letters vary and are irregular.

The quirky typeface has been designed “as an antidote to the inoffensive and bland aesthetic favoured by other hotel brands”, says the design studio.

A core colour palette of dark purple and light pink has been incorporated, with a complementary palette of colour pairs including light blue and dark blue, orange and brown, and green and yellow.

The bespoke, irregular typeface has been used as the main graphic element across all communications including print advertising posters, the website and in-room products such as hand-soap packaging.

Text is set at irregular angles to complement the style of the typeface, and is coupled with candid and sometimes surreal photography taken around London, by amateurs rather than professionals. 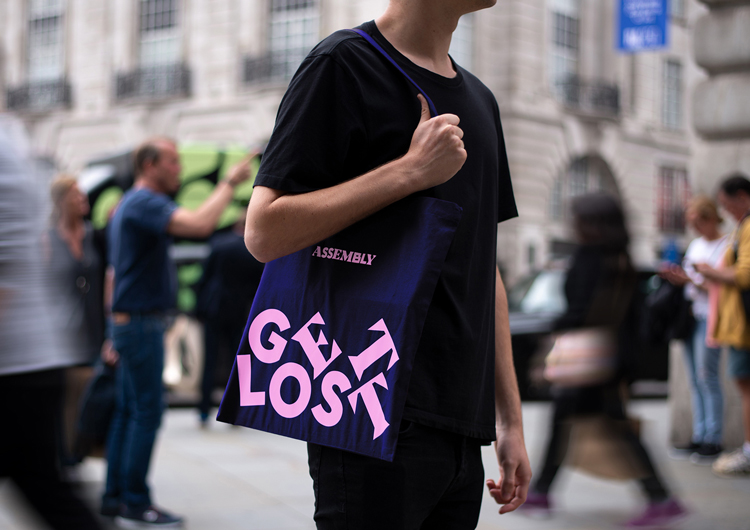 A series of short, punchy phrases have been used to frame the tone of voice of the new brand, such as “Don’t visit, live it” and “Less chill, more thrill”.

The whole aesthetic aims to be “playful” and “encourage guests to explore the city”, says Ragged Edge, and is centred around the brand concept of “get up and go”.

The idea of encouraging guests to get out has been reflected in the hotel room design itself, which strips out comforting amenities such as TVs, mini bars and towelling robes and instead focuses on “the things that really matter” such wifi, showers, beds and room sound-proofing, according to Assembly. Rooms also feature wall-art created by local London artists.

The first branch of Assembly has now opened in Charing Cross, London, with several more branches expected to open across European capital cities in the future. 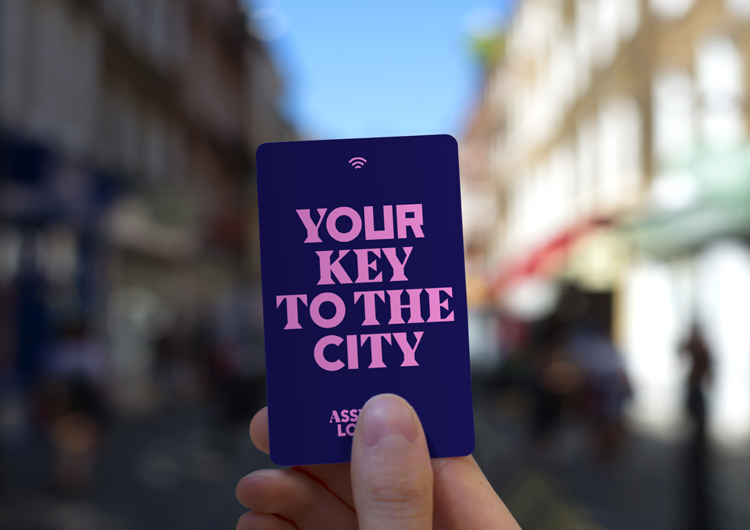 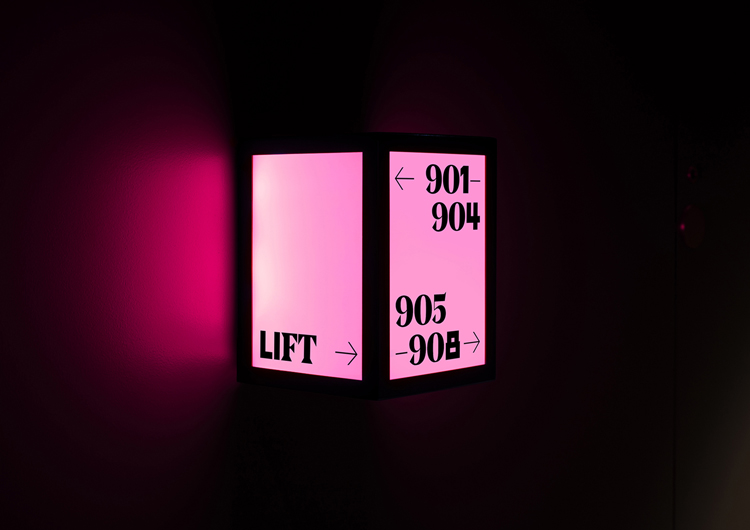 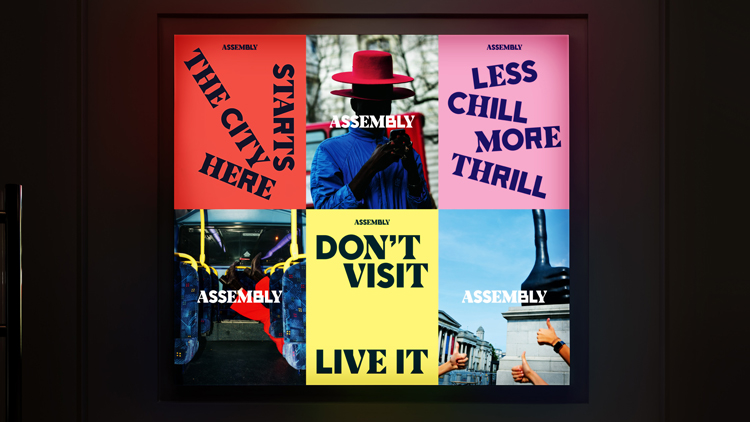 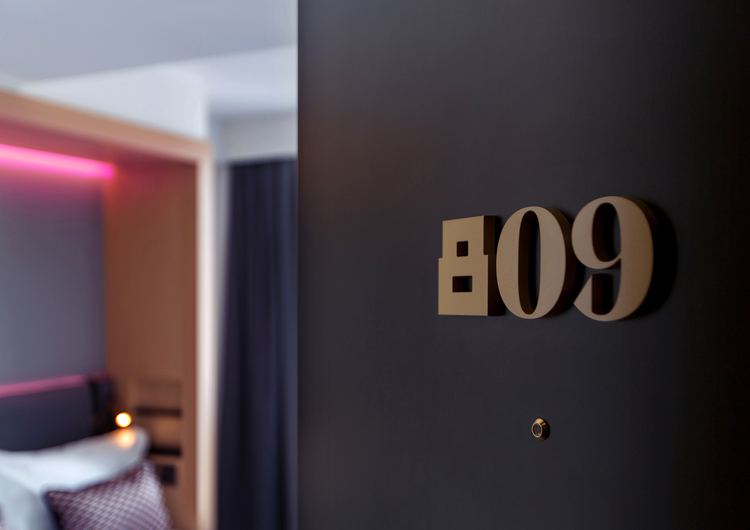 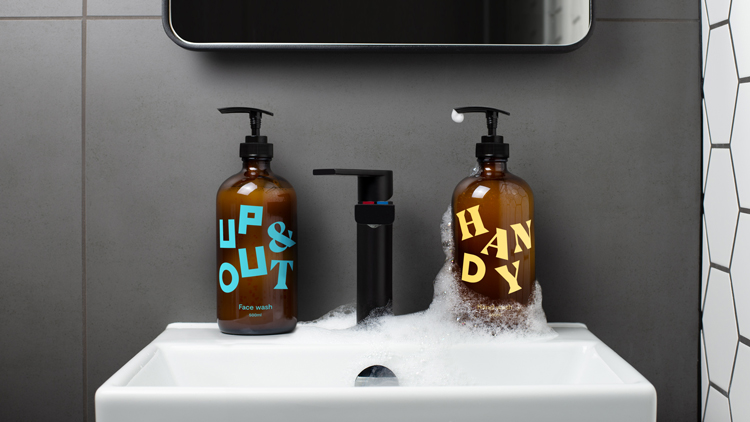