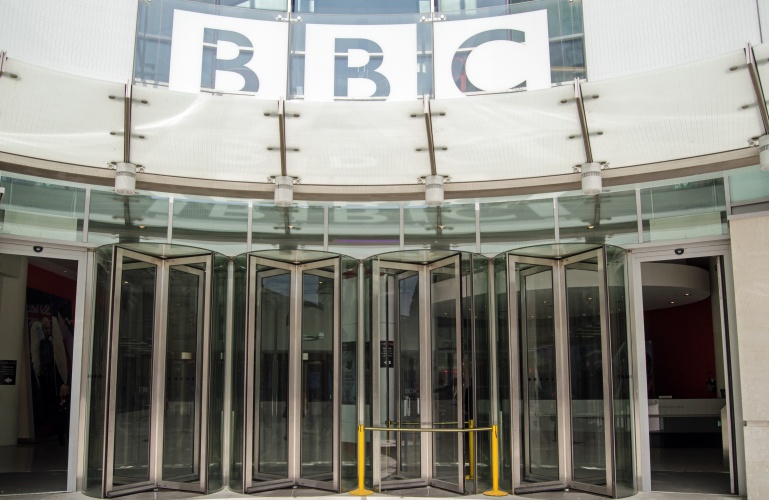 The consultancies were selected from 11 tender applications in total, and will be working with the BBC until the contract ends in January 2019.

They will work with various BBC divisions including BBC Marketing and Audiences on a number of graphic design projects, including both external and internal campaigns.

The consultancies will be working on projects either alone or alongside another “creative services supplier”, with projects spanning both brand assets and creative direction, says the BBC.

Individual contracts will be awarded to the consultancies on an ad-hoc basis as projects are announced over the next two years.

From arcade machines to galleries: designs that make you feel happy