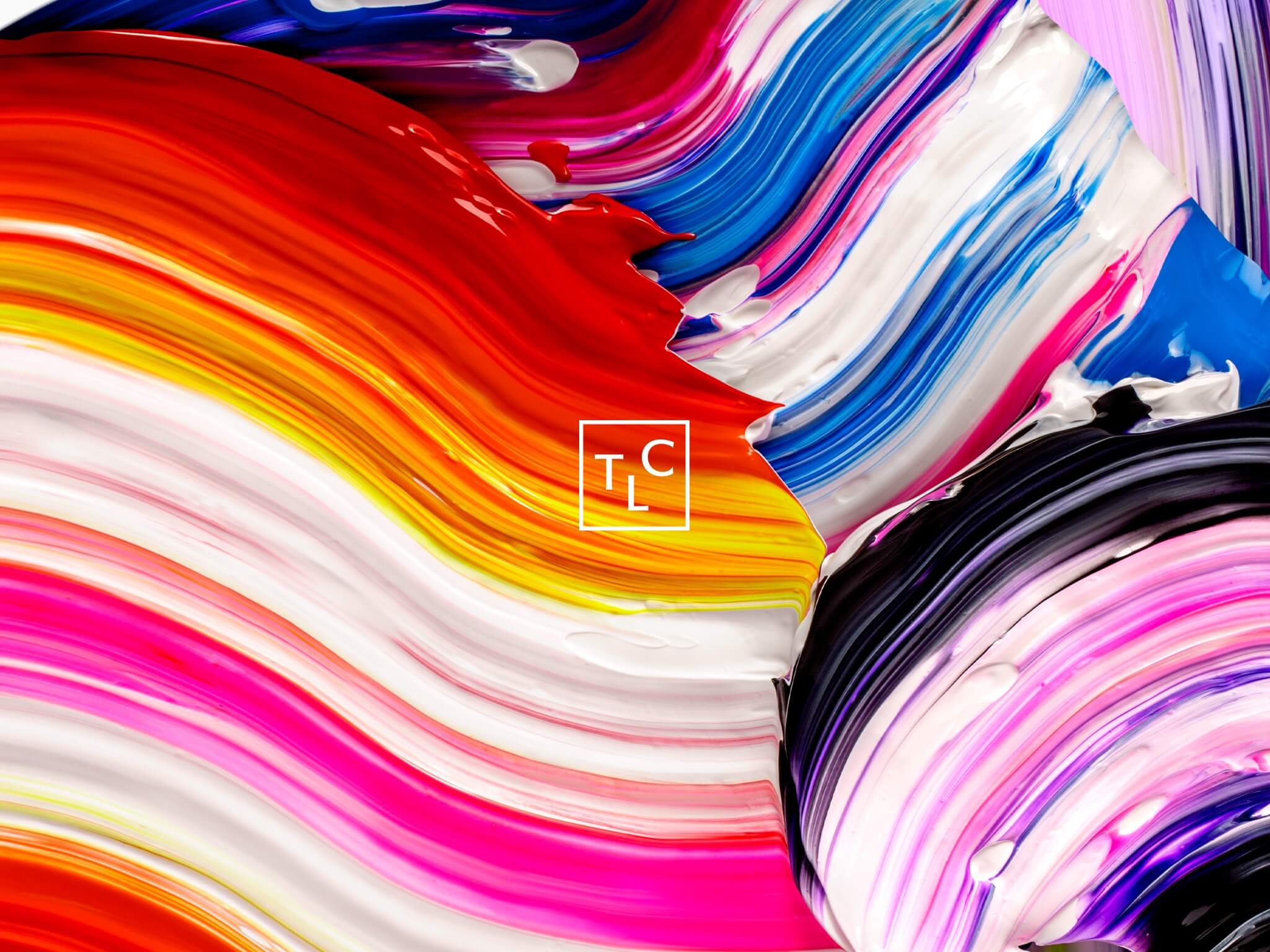 SomeOne has worked on the design of a new cosmetic surgery brand TLC (The Lovely Clinic), which eschews images of “unattainable beauty” through an identity system using paint.

Consultancy strategic executive creative director Simon Manchipp says that SomeOne chose to take this direction as “many brands find themselves in a trap – mimetic isomorphism.” 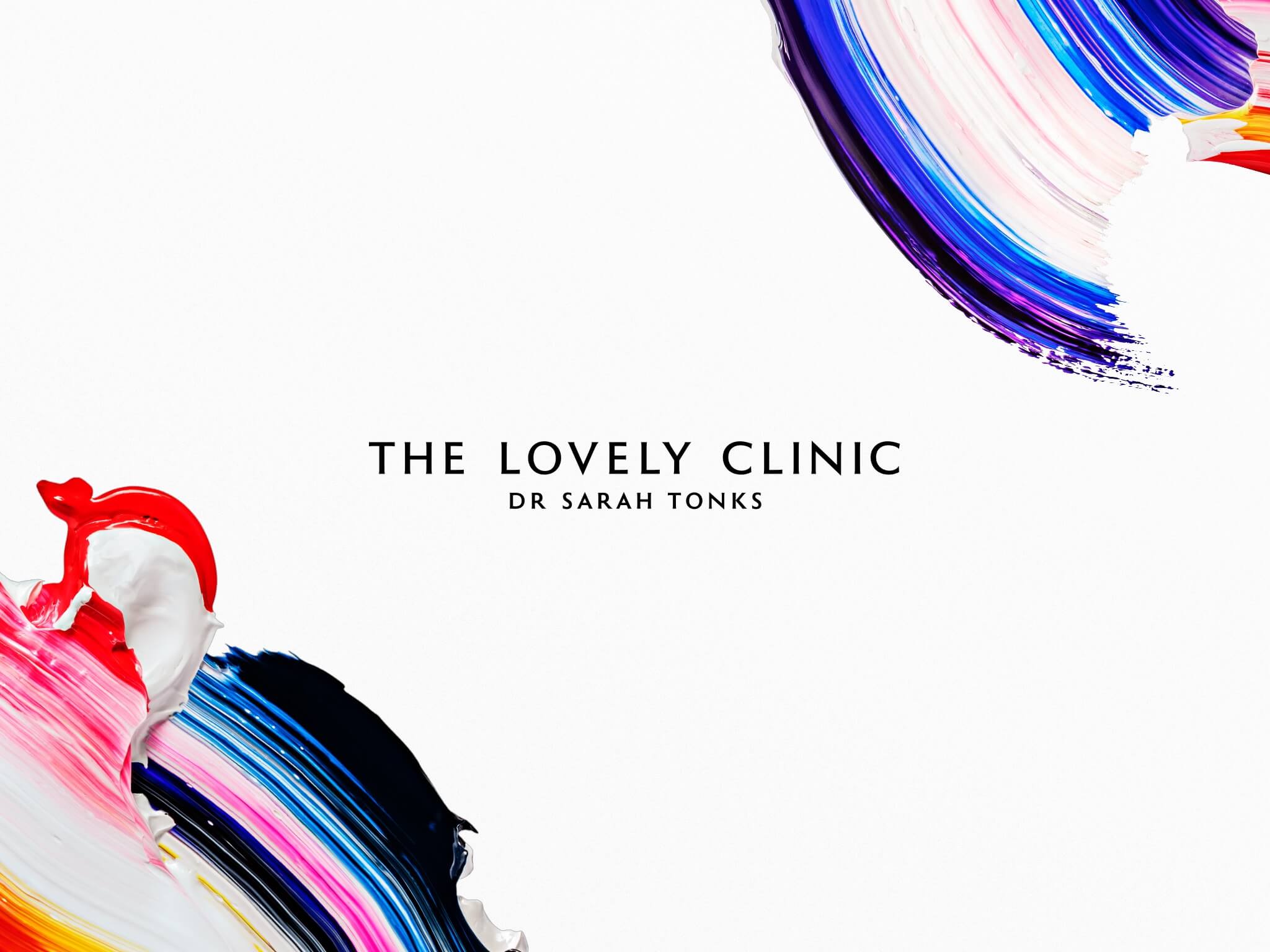 “The beauty sector is awash with images of impossibly beautiful women, who hint that if it wasn’t for a particular brand, they would resemble the back of an elephant rather than a glowing example of perfection,” says Manchipp.

SomeOne conducted strategic research which showed that many people believed that while changing your own appearance could be seen as desirable it could also be perceived as “masking or altering the personality of the person beneath”. 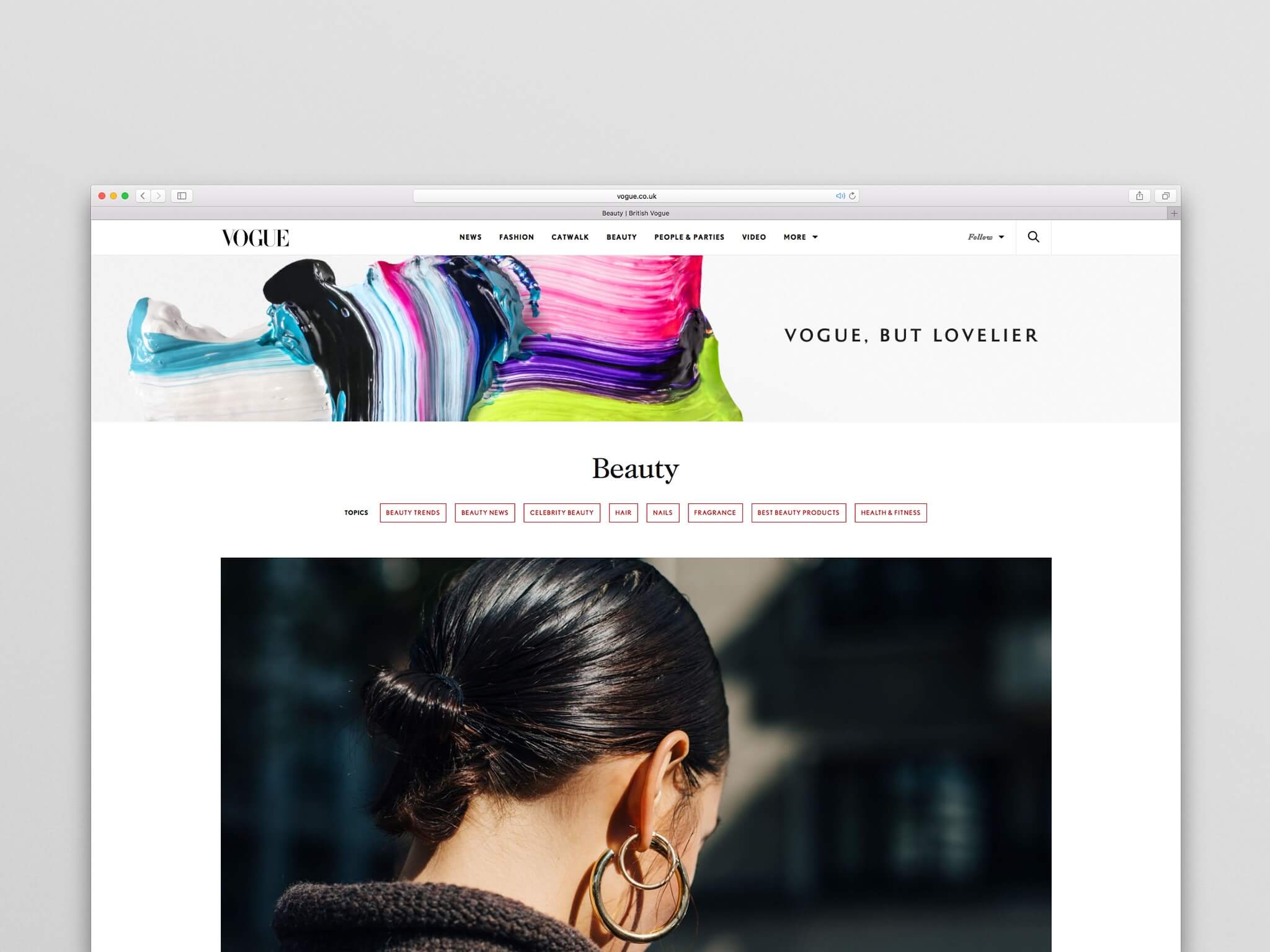 Dr Tonks, who founded the company, works by “getting to know the person” before offering advice on how they might alter their appearance, according to SomeOne.

This has led to the strategic positioning – “It’s you, just lovelier”, although this is not outwardly communicated directly. 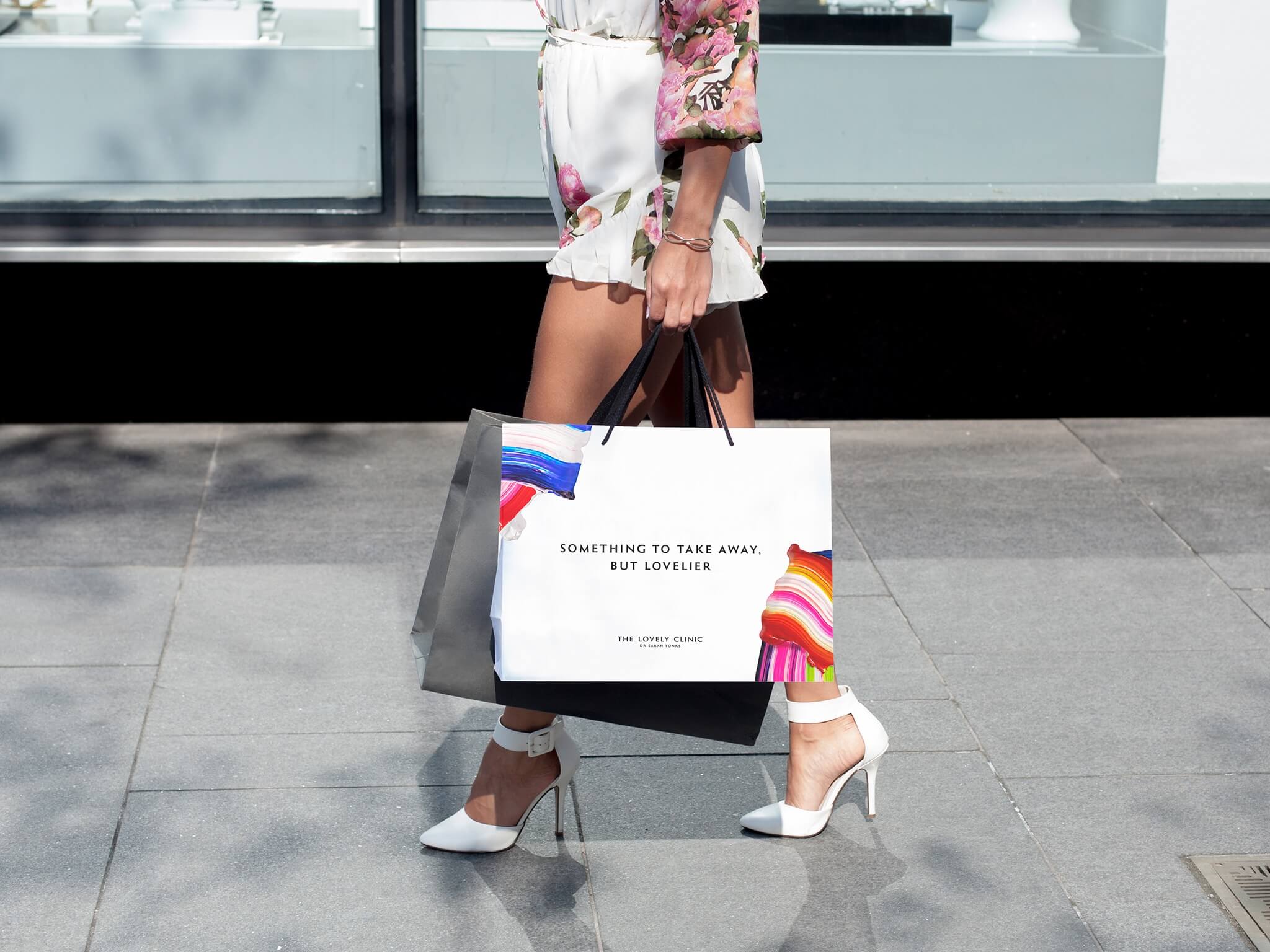 “Universally held beliefs of beauty are thin on the ground and every culture has its own idea of perfection, particularly concerning human beauty. We centred on the visual theme of paint — globally recognised as a way of either enhancing — or a way of working with basic elements to create something astonishing,” says SomeOne senior designer Tom Myers. 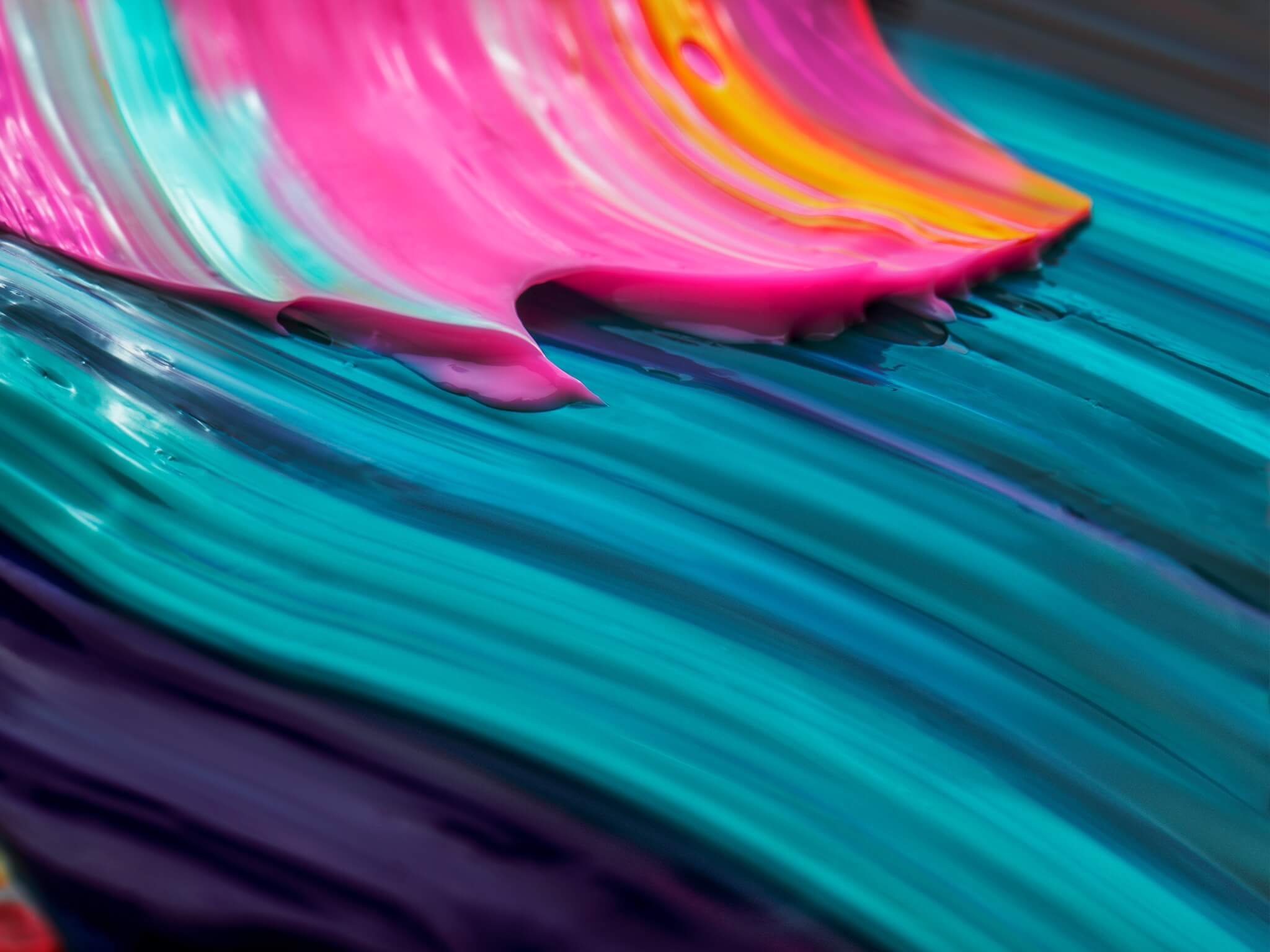 While the paint has been used on an immediate visual level it also sets the tone of voice, including for stunts around the clinic’s West London location where ads will read, “The King’s Road, but lovelier”.

The brand will begin to roll out ahead of the clinic’s opening in Spring. 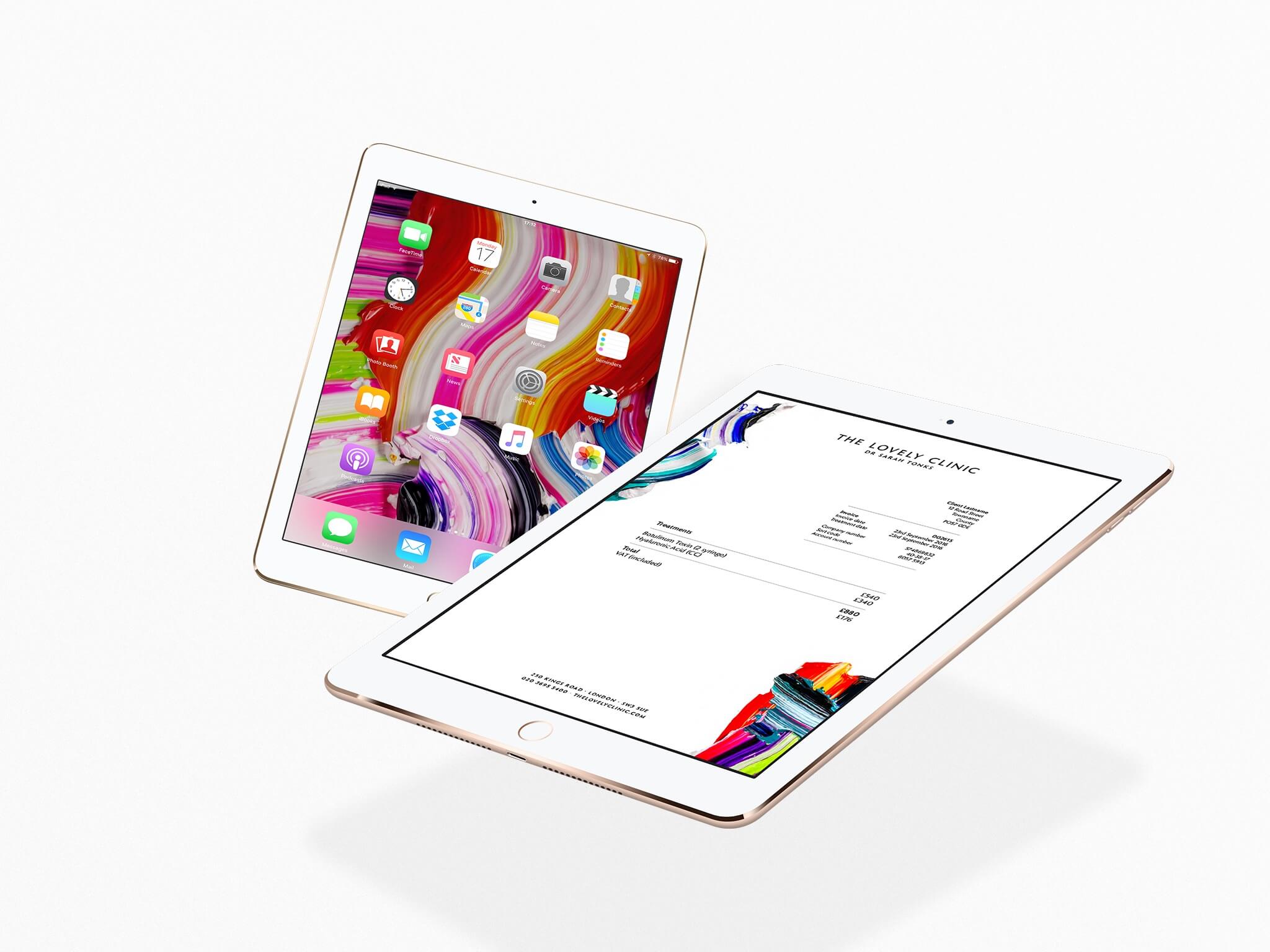 Online contraception service designed as “convenient” way to get the pill