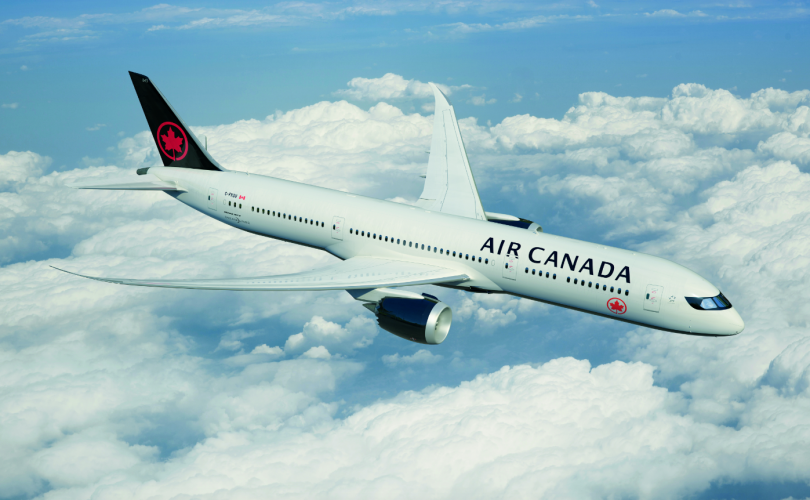 The new design is inspired by Canada’s natural landscapes and looks to “strengthen the airline’s position as Canada’s flag carrier”, says Winkreative.

It features a black and white colour palette on the plane exterior, with Air Canada’s red maple leaf logo appearing on the tail of its fleet within a roundel design of the same colour.

It is the first time that the roundel design has been used on the tail by Air Canada since 1992, when it appeared in white set against a red backdrop.

The new livery is complemented by the updated cabin interiors of its international fleet and new staff uniforms, which both use charcoal grey with red accents.

The new brand identity appears in an accompanying film and has now rolled out across all printed collateral, alongside a new on-board menu. 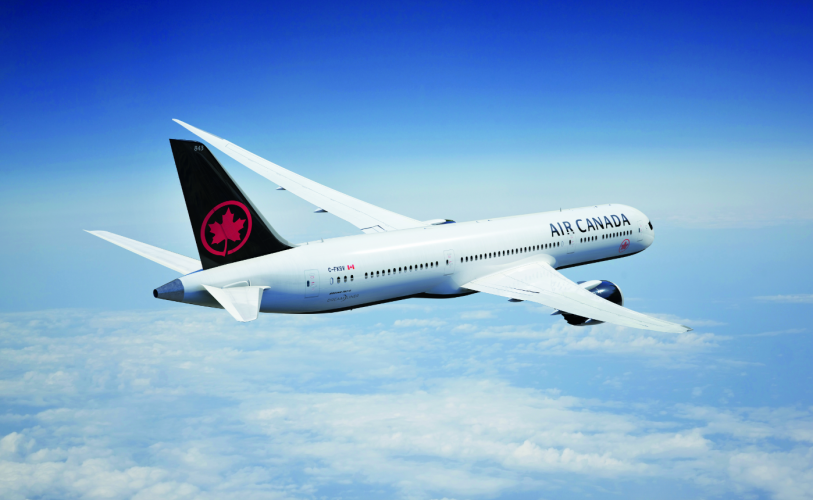 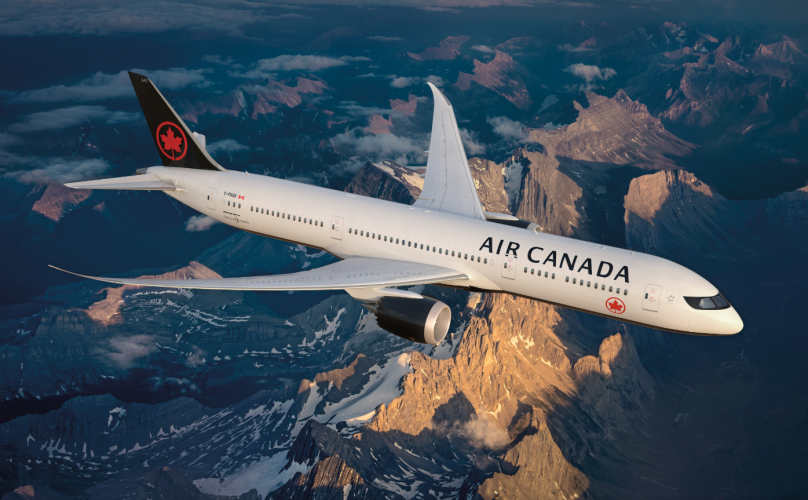 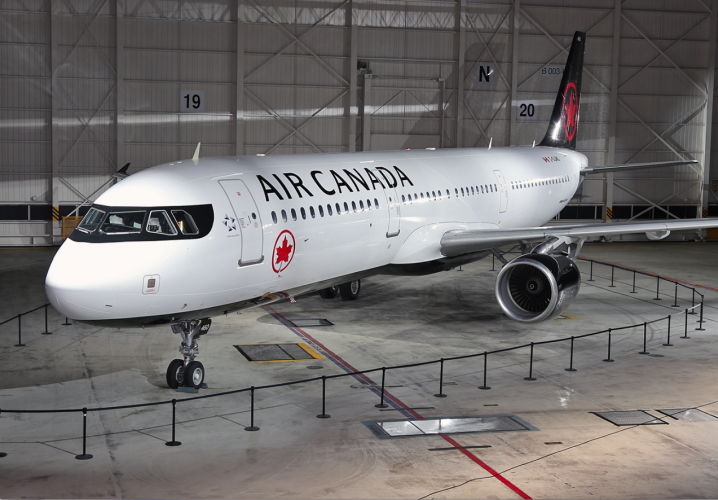 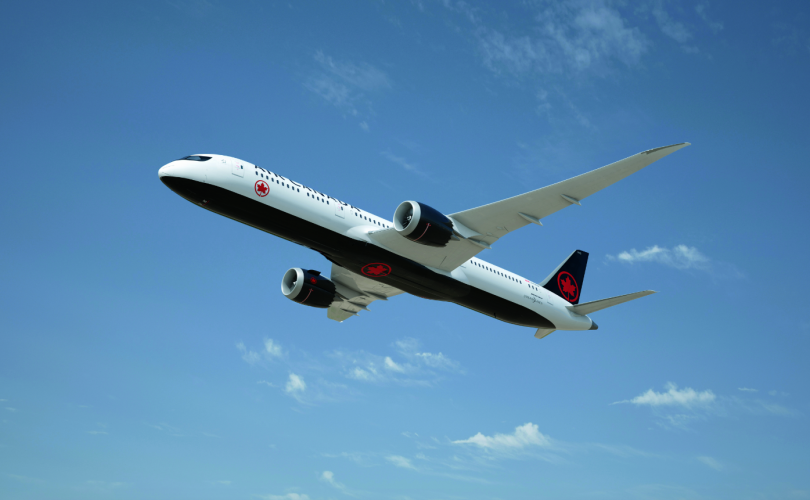 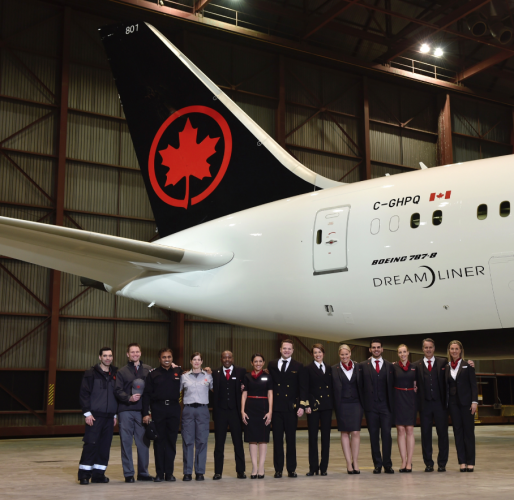