Dedicated to the town’s historic and continued contribution to the UK’s entertainment landscape, next year will see the opening of Blackpool’s first ever museum. Showtown will celebrate the comedians, dancers, circuses, performers and characters that have propelled the seaside town’s narrative.

As part of the museum’s offering, a “playful, flexible” brand has been created by Manchester-based studio True North. The team got involved with the project via competitive pitch, with managing director Ady Bibby commenting it was “an ideal brief” for the studio.

“A number of us in the studio actually did our formal professional training in Blackpool, and so have personal interest in the area,” he adds. 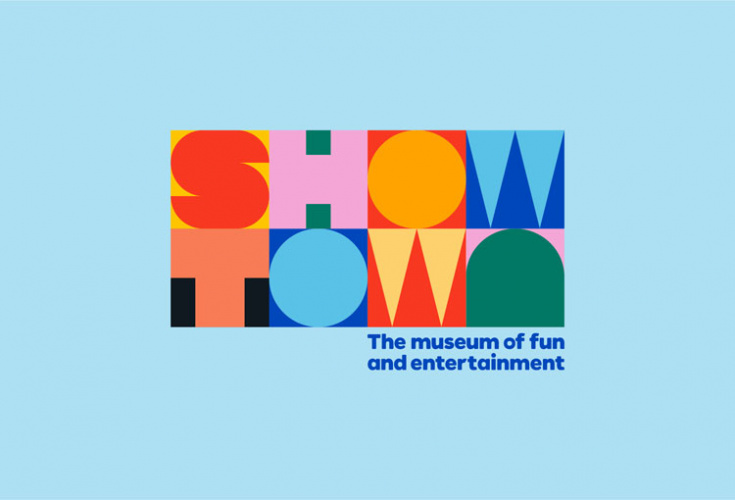 “Reflecting the vibrancy of Blackpool”

The brand identity for Showtown revolves around a series of “brand blocks” which have been designed to represent the range of experiences visitors can have inside the museum. The blocks have been given a modular design featuring bright and contrasting colours, taking inspiration from the town itself, according to Steve Royle, creative director at True North.

“We knew whatever we created needed to reflect the vibrancy of Blackpool,” he says, “The town is an assault on the senses, where everything is vying for your attention and Showtown needed a brand that could compete with that.”

The blocks feature in the Showtown logo and further applications of the system aim to “tell stories in playful and engaging ways”. These include depictions of seaside entertainment staples like clowns, ice cream and circus characters, all built out of the block system.

Crucially, says Royle, the system isn’t set in stone. True North has worked with exhibition designers Casson Mann and designers at Why Not Associates and Studio Treble to further extend the branding across wayfinding, digital and interiors.

“The system should be as fluid and playful as the stories it helps tell,” Royle says. 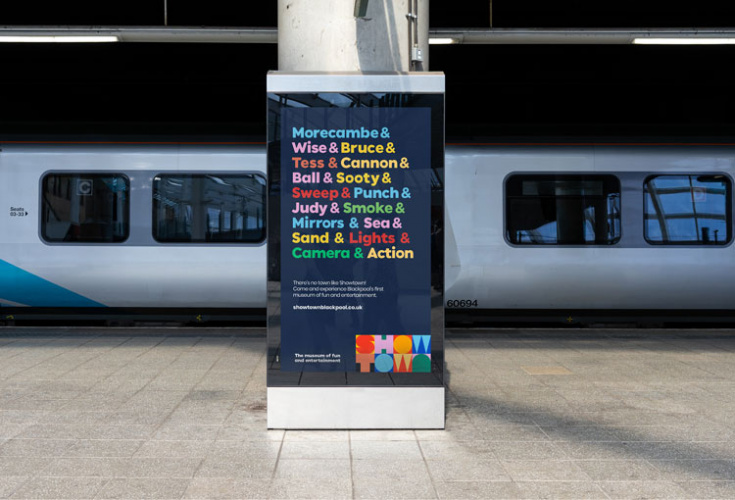 “Functioning as a hybrid”

A large part of Showtown’s identity will be its position alongside Blackpool’s other attractions, Royle says. In the context of Blackpool’s famous promenade, the museum needed to “feel as much an attraction as the rollercoasters and rides” he adds.

This is echoed by senior designer Victoria Pinnington: “The museum essentially has to function as a hybrid – there will be the objects and artifacts that you would expect to see in a museum, but there will also be plenty of hands-on experiences to be had.”

To effectively marry these two ideas, she says the team decided on something that appears fun, but that also evoked a sense of nostalgia. “It’s a brand that will get older generations reminiscing, and younger generations discovering.” 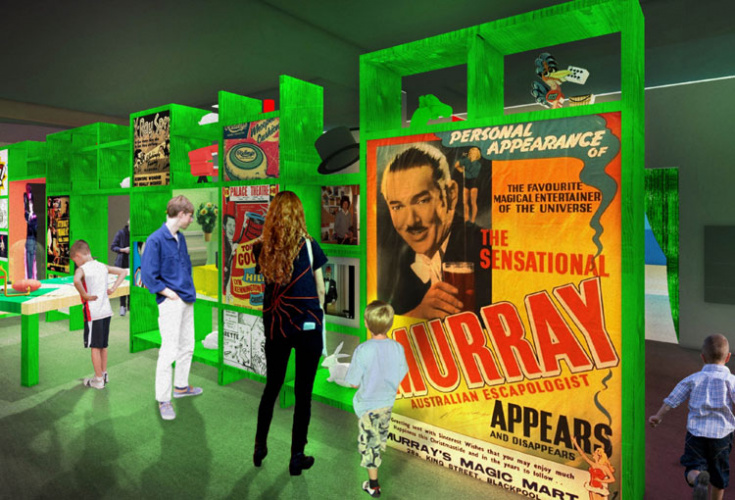 The Showtime museum is projected to open in 2021. The project represents a £13 million investment from both the government and external sources. It follows the installation of the Blackpool Comedy Carpet along the town’s seafront in 2011, which was designed by Gordon Young and Why Not Associates.

Though construction to the space is ongoing, exhibitions scheduled for its opening – as reported by the Live Blackpool website – include Beside the Seaside, which explores Britons love for the beach; Wonderland, a look into Blackpool’s Golden Mile sideshows and its role in the development of magic; and Everybody Dance Now, which celebrates the town as the “spiritual home” of ballroom dancing. 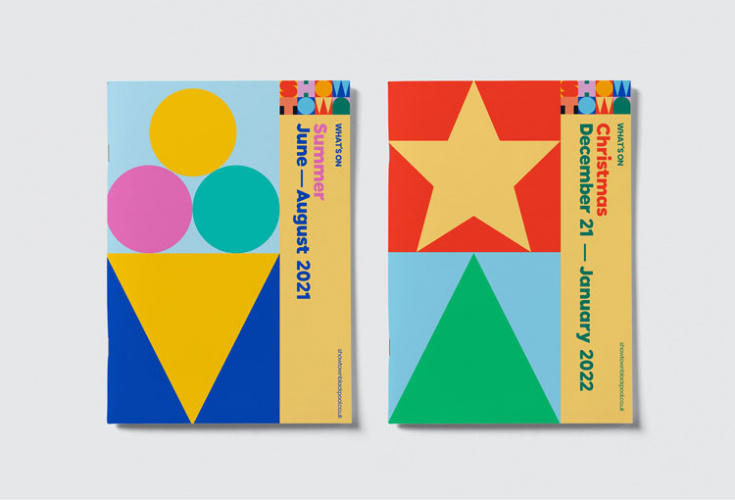 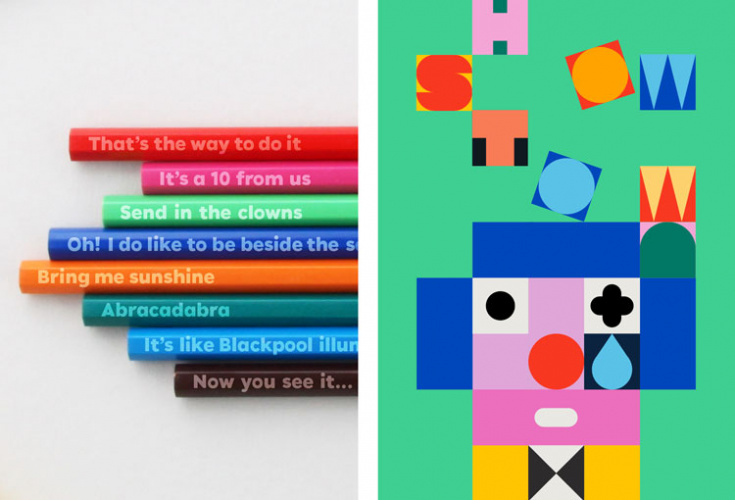 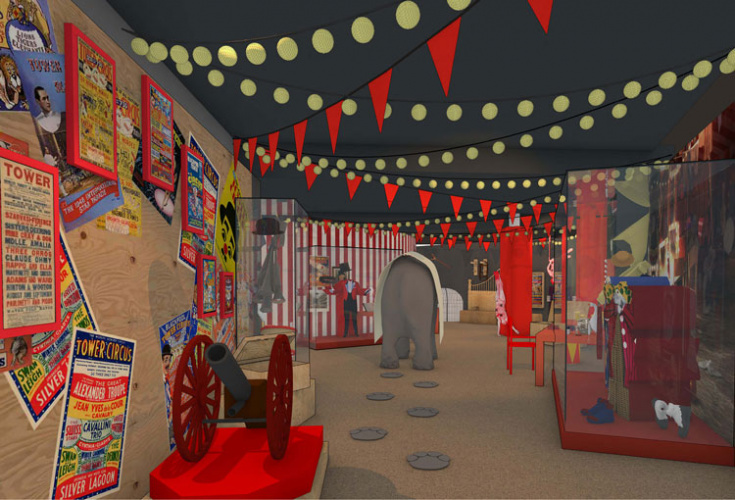