Free-spirited, bohemian-inspired graphics have become commonplace with festivals in recent years, with the likes of Bestival and Glastonbury adopting colourful, 1960s-inspired branding to match the attendees’ floral headbands and face paint.

Virgin-sponsored V Festival revealed a rebrand this week completed by consultancy Form, which appears to be inspired by this trend. It has dropped its clinical red and white logo in place of a more colourful one, and there is also a new set of multi-coloured symbols to be used across social media and marketing.

The new branding aims to be “lively”, “bold” and “youthful”, according to Festival Republic managing director Melvin Benn, the company which owns V Festival. Paula Benson, partner at Form, adds that it hopes to symbolise an “upbeat, optimistic summer experience”.

But alongside the more free-spirited look and feel, there is still an air of corporate with a bigger, clearer reference to parent company Virgin.

The new branding begins rolling out now, to coincide with the release of the 2017 festival line-up.

Recent strategies and budgets from the UK Government have not favoured the creative industries.

Chancellor Philip Hammond’s Autumn Statement pledged nearly £5bn towards research and development (R&D) in science and innovation, and £1bn towards 5G broadband trials, but only £10 million towards cultural and heritage projects across the UK.

Hammond delivered his last ever Spring Budget this week, and designers face mixed outcomes, including tax breaks for small businesses but a rise in taxes for freelancers.

Deborah Dawton, CEO at the Design Business Association (DBA) says the reduction in corporation tax for small businesses proves that the Government is supporting start-up culture in the UK.

But the hike in National Insurance tax for freelancers could result in them having to put their own fees up to cover extra costs, which will therefore affect design consultancies hiring them, says Mike Hayes, tax partner at creative sector accountant Kingston Smith W1.

Read our full piece on the effects of the Budget on designers here.

We looked at the current challenges women face in design 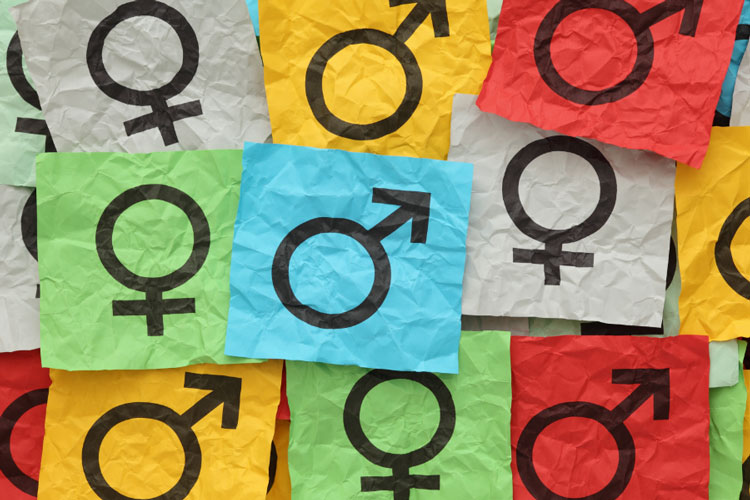 Pay gaps, hindrance in reaching senior roles and sexist preconceptions are still, unfortunately, issues in many sector workplaces, and design is no exception.

Following International Women’s Day this week, we spoke to designers about what challenges they feel women still face in the workplace.

Nat Maher, managing director at Good, highlighted the difficulties of women reaching senior leadership roles, and how this is perpetuated through generations, as junior women therefore lack role models to emulate and give them confidence.

Georgina Denny, provocation director at Elmwood, spoke about how “dated gender stereotypes” still find their way into deign briefs, adding that “the word ‘feminine’ in a creative brief fills me with dread”.

Jane Bowyer, freelance designer and illustrator spoke about the contrast between the high number of women filling places on graphic design courses at university, compared to the much lower number getting jobs in the industry.

Read their opinions in full here, and feel free to add your own in the comments section below the article.

We looked at the importance of design in the public sector

Last week, the NHS received some negative criticism for launching a new Identity Policy, which makes it compulsory for hospitals, GP surgeries and clinics to use consistent branding across their physical and print communications.

While we agree the NHS is suffering a crisis that means branding should be relegated to the bottom of the health service’s list, we challenged the rhetoric circling public sector design that it is an unnecessary, aesthetic commodity.

After all, social design is behind life-changing products such as Ikea’s Better Shelter, used to house thousands of refugees in war-torn countries, and wayfinding systems such as Harry Beck’s colour-coded London tube map, which has helped non-English speaking tourists to navigate the city for decades.

We also looked at how design can – in the long-term – save money, such as the gov.uk website redesign in 2012, which pooled together many incongruous, confusing websites and saved £61.5 million in 2015.

We reviewed the Wearable Technology Show 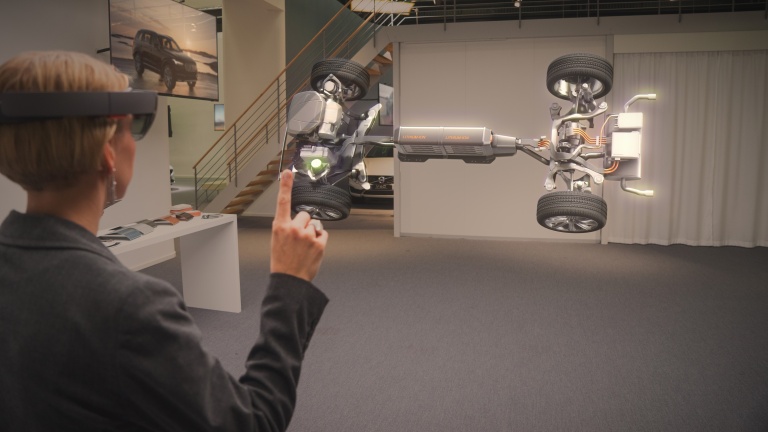 Virtual, augmented and mixed reality are becoming more intelligent every year and entering more into everyday life. Two recent examples include Somerset House’s recent VR exhibition on singer Björk, and the consumer launch of the Oculus Rift headset at an attainable price of £549.

We went along to the Wearable Technology Show at London’s ExCel Centre this week to learn more about the technologies.

We learnt about HTC’s new VR 3D modelling program MakeVR, which alongside programs like Microsoft HoloLens, could change the way product designers work. We also looked at how VR tech can be used for a social purpose rather than just for fun, such as platforms used to educate healthcare workers in developing countries.

Read all of our take-aways from the VR, AR and MXR part of the conference here.

Designers’ acts of protest: Anti-selfie murals and standing up to sexism