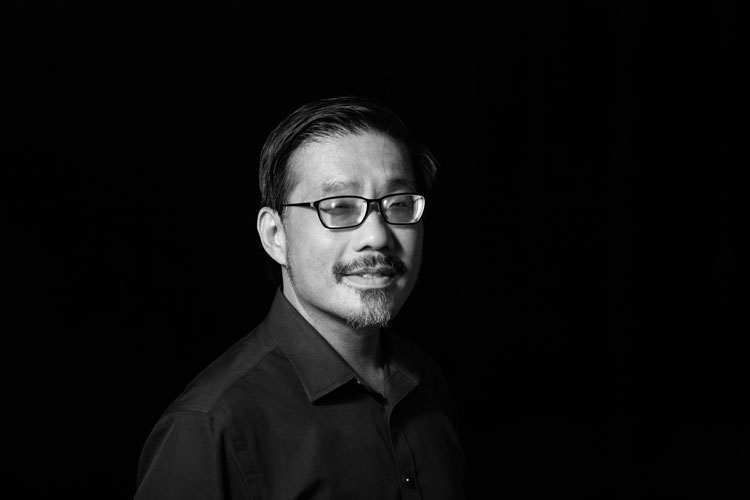 Following the merger of design innovation consultancies Fluxx and MagneticNorth, the organisations have announced a new board structure. Fluxx executive partner Jenny Burns will be the new CEO, while MagneticNorth founder Lou Cordwell will serve as CCO. Fluxx founding partner Richard Poole has been appointed as chief financial officer.

Hospitality design specialists Richmond International has appointed Dennis Irvine as its new director. Irvine previously founded and led his eponymous studio, and has worked with clients like Marriott and Rosewood hotels.

Brand consultancy Landor & Fitch has announced Joe Crump as its executive strategy director of experience of the Americas region. Crump previously served as CEO for Wunderman Thompson in New York.

Manchester digital product studio Code Computerlove has appointed Jamie Evawin as head of experimentation, where he will aim to embed experimentation practices into its cross-discipline product team. Most recently, Evawin worked at ecommerce business MusicMagpie.

Animation studios Blue Zoo and Plug-In Media have joined forces to open a new regional hub in Brighton. The collaboration will launch with two series, which includes a commission for a 52-episode 2D pre-school action-comedy series for a public broadcaster.

London-based copywriting consultancy Reed Words has opened a New York office, where it will offer its brand language services to US clients. Reed Words founder Mike Reed explains that around 50-60% of its work is already US-based. Kiki Saxon, formerly group account director at Vault49, will serve as the branch’s general manager. 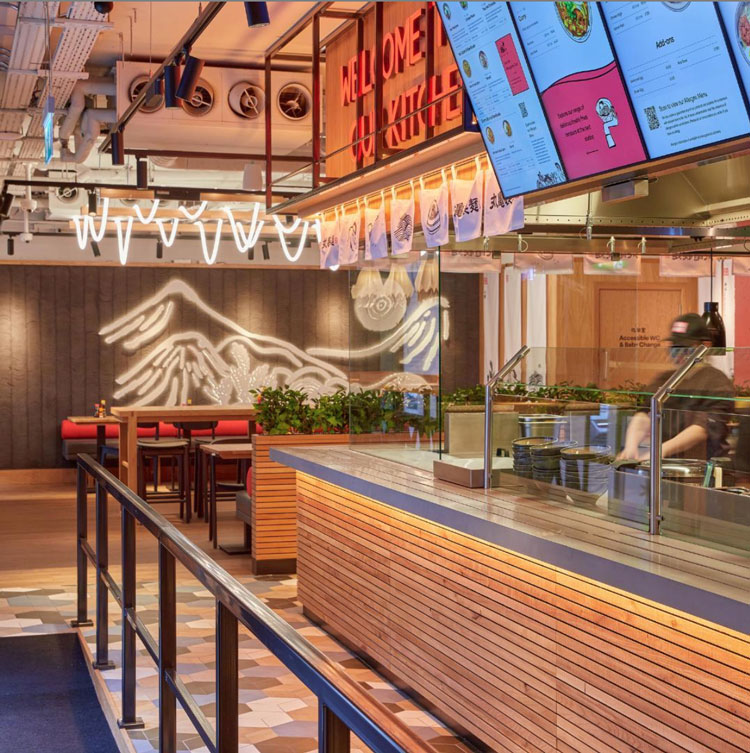 Marugame Udon, one of the world’s largest udon chain restaurants, has chosen architecture and design consultancy Harrison to lead its roll-out across the European market. The expansion includes seven sites across London. In August, Marugame opened its first ever European site nearby London’s Liverpool Street, which features interactive touchpoints such as an LED screen displaying a live feed from Marugame’s kitchen in Tokyo.

Email henry.wong@xeim.com if there have been any moves and changes at your consultancy.