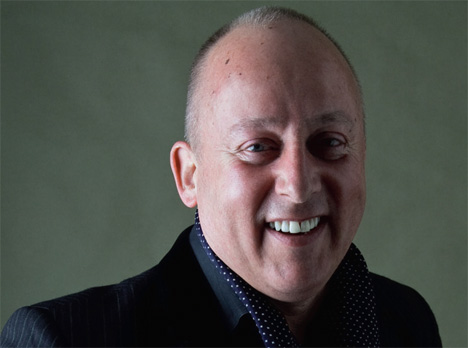 Retail designer Callum Lumsden has set up the new consultancy Lumsden after leaving Small Back Room.

Lumsden (pictured) says, ’I decided I wanted to set up on my own because I wanted to focus on opportunities for retail design and I felt better placed to do this independently.’

Small Back Room managing director John Rushton says the consultancy will ’absolutely’ continue to offer retail design services, adding, ’We have a good strong team here.’ Rushton says Small Back Room will continue to deliver projects Lumsden’s team was working on, which are understood to include work for the Royal Festival Hall, the National Museum of Scotland and other clients.

New consultancy Lumsden will be based in east London and will initially comprise Lumsden and a team of six people, two of whom are joining from Small Back Room. Lumsden says the consultancy will also be working with a pool of freelances, saying, ’I want to keep it small and concise.’

The new group will also be collaborating with different designers and consultancies. Lumsden says, ’We have a group of people who like each other and we can work independently and join forces when we need to.’

He says the consultancy will be working with digital group Oculas, digital retail consultancy Spot Spot, food consultant Ben Leask and others.

Lumsden says the new consultancy will work with new clients and existing ones that came with him from Small Back Room. He adds, ’We have a really good reputation in the creative and cultural sector.’

He is continuing to work with retail consultant Mary Portas on a new series for Channel 4, which follows the Mary Queen of Shops series that was aired on BBC Two last year.