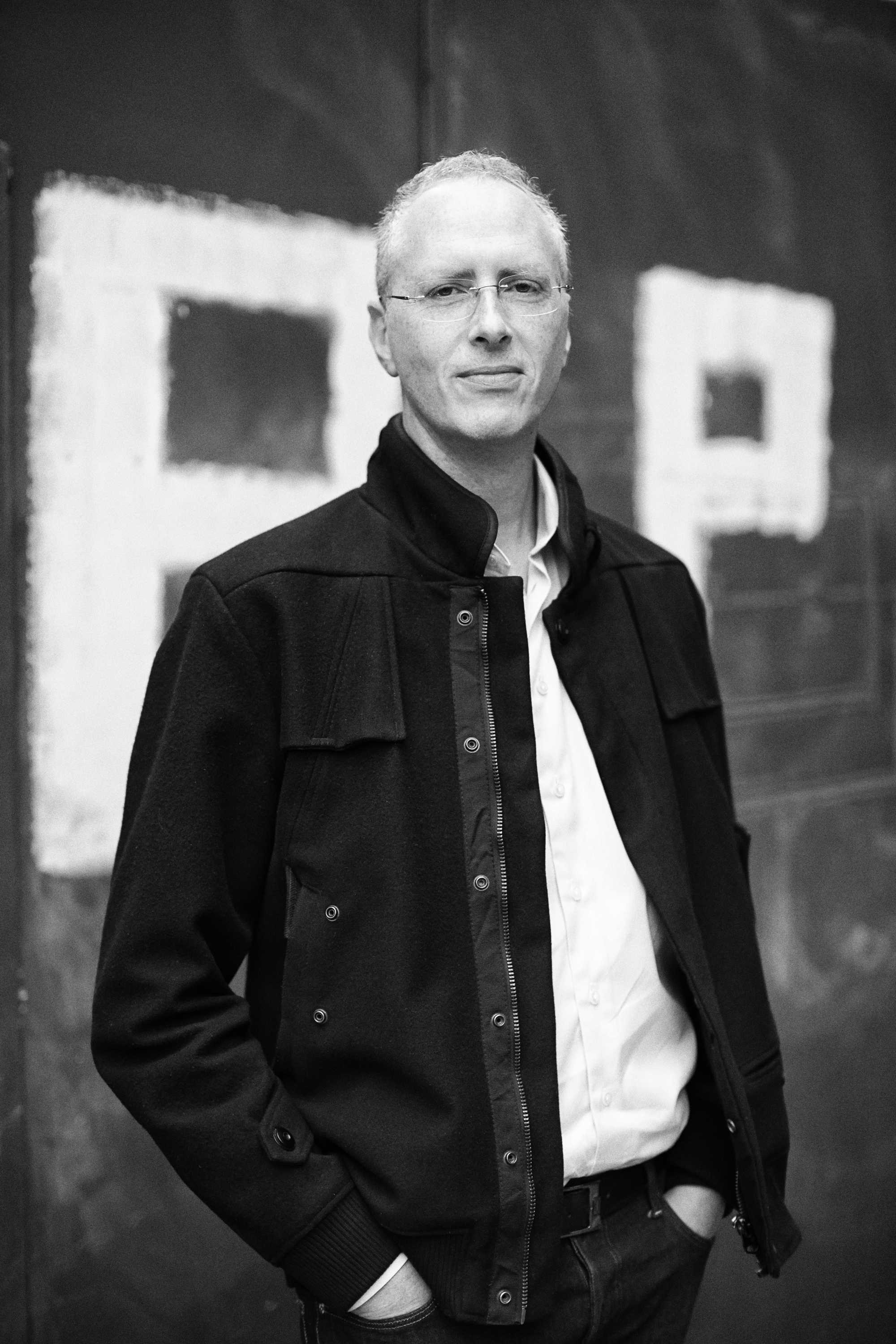 VUCA was originally a term coined by the U.S. Army War College in the early 1990s to describe what the world would be like after the Soviet Union’s collapse.

The acronym standing for Volatility, Uncertainty, Complexity and Ambiguity also defines the world we currently find ourselves in.

VUCA is nothing new. What about the Great Depression in the 1930s, what about the World Wars? It was around before the U.S. Army put a label on it, so what’s different now? Two things: technology and velocity. Both totally intertwined.

185,000 people were introduced to VUCA though digital channels

In fact, it’s a term that’s gained much traction of late – more than 185,000 people were introduced to the concept of VUCA through digital channels in the last month alone – and it’s bandied around as a trendy managerial term. But, few talk about VUCA in the context of the creative industries, which is surprising considering that so much genius and creativity has been born as a result of living in such an unpredictable and turbulent world.

Great ideas don’t happen at the push of a button. It takes something for the imagination to flourish. Take Instagram, inspired by an inexpensive and malfunctioning old camera. Sitting behind the uncertain and random light leaks left on the photos, which many deemed an imperfection, was the creative inspiration and vision behind today’s filters and vignette bordered photos.

While the spark behind Twitter came from a young, prying Jack Dorsey’s fascination with listening to the short bursts of information on police scanners. The police reporting in such a clipped manner on the chaos in the world informed Dorsey’s curiosity and vision to force us to be more creative with language and communicate via the brevity of 140 character messages – creating a clear understanding of the need for digestible chunks of news and views in a fast-moving world.

In reality, VUCA is an incubator for creativity. To put it in a positive light, creatives might approach VUCA with their own acronym – Vision, Understanding, Curiosity and Authenticity.

Skillfully mastering the art of fearless nonconformity whilst keeping an undulating sense of tradition and authenticity is how the inimitable Vivienne Westwood has carved out an enduring legacy for herself. Whether plastered on dresses, suits, trousers or handbags, tartan is Westwood’s signature. The outfitter for punks, Westwood has kept true to her design DNA.

With life having never been more complex, such authenticity and vision has never been harder to express. We’re now in the third age of brand, the age of experience and an age where it’s no longer about the big idea, but more the rich idea. Instant, loud and obvious, the ‘big’ idea was always trying to cater to the masses, but if we’re honest was always a bit airy and insubstantial in reality. While a rich idea has hidden depths, emotional resonance and inherent drama.

A great example of a rich idea is IKEA’s ‘Wonderful Everyday’ campaign. From the dreamy Beds advert, to the latest charming instalment telling the story of one couple’s amazing life together, IKEA brings to life the belief that the little things are really the big things that have a dramatic impact on our everyday lives.

The Beds advert dramatises the idea that no matter where you travel, there’s nothing like your own bed at home. Beautifully shot, a woman’s tumble through the sky is broken by a procession of different beds. Set to a reading from Shakespeare’s The Tempest, it’s a wonderfully theatrical portrayal of such a personal yet simple experience. That’s what rich ideas do; they leverage simplicity in order to speak to us in a compelling and memorable way.

“It’s a time for a shift in thinking”

As we become more aware of the complexity of reality in a world of technicality and speed, the need to develop creative and compassionate ideas delivered simply at every level becomes ever clearer. We’ve become so used to big brands being quite safe, when really they need to be a bit more daring in order to cut through the cacophony and chaos of a VUCA world to touch us as individuals.

So it’s time for a shift in thinking, to wake up to the incubator for creativity that our VUCA world offers and ultimately realise that the ideas needn’t be complex, nor overly engineered. It’s actually the simple ideas, delivering a richer reality, which stand the test of time. So there it is; simplicity is the creative’s antidote to VUCA.