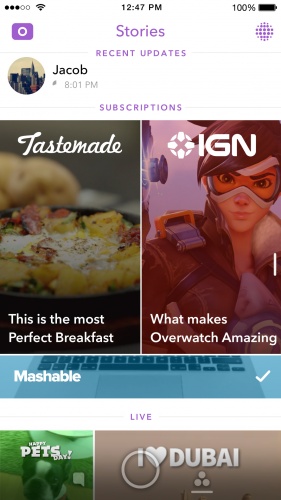 Social media app Snapchat has undergone a design revamp, which includes an overhaul of the Discover section, where 14 media brands including Buzzfeed and The Wall Street Journal share content with users.

While previously each media brand appeared as a small circular icon in the Discover section, now they look more similar to a Pinterest-style grid of boxes featuring images and short headlines as teasers.

In the Recent Updates section Discover stories now also appear alongside the app’s Live Stories, which show video highlights from special events such as the Superbowl, as well as stories from friends that users already follow on Snapchat.

Users will be able to curate their feeds more easily by subscribing to their favourite publisher channels. To subscribe, all they need to do is press and hold on a story and tap “subscribe”.

Snapchat’s developers hope that the redesign will lead to greater usability, as well as giving greater prominence to its publisher channels. A spokesperson for the app says: “The new Stories page makes it easier for Snapchatters to discover the news and entertainment that’s of interest to them each day.” 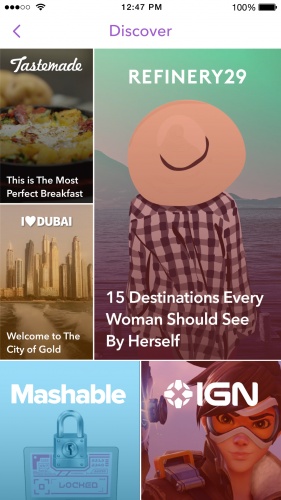 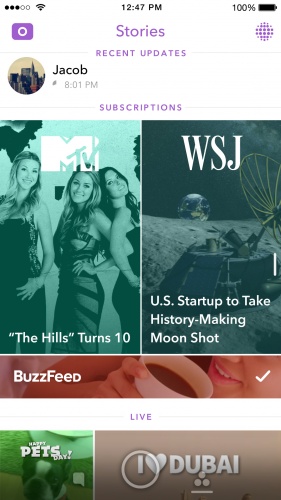 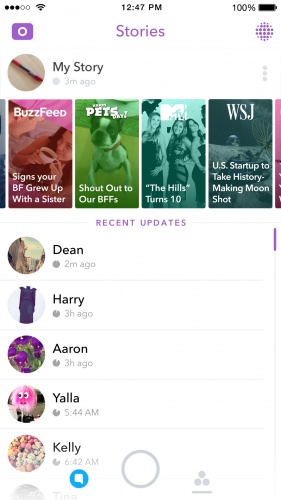 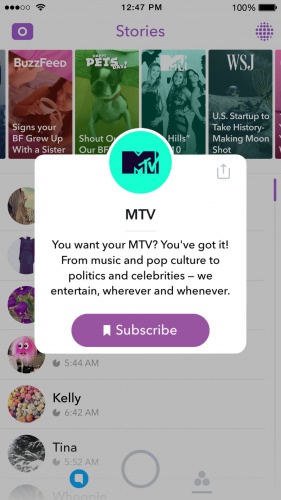 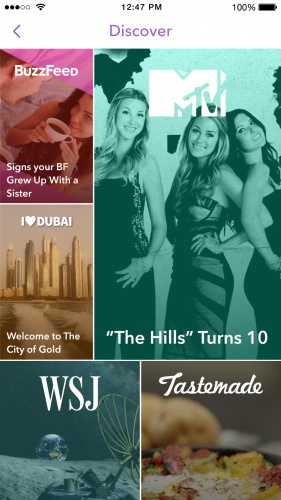 Google overtakes Apple as world’s most valuable brand in 2016