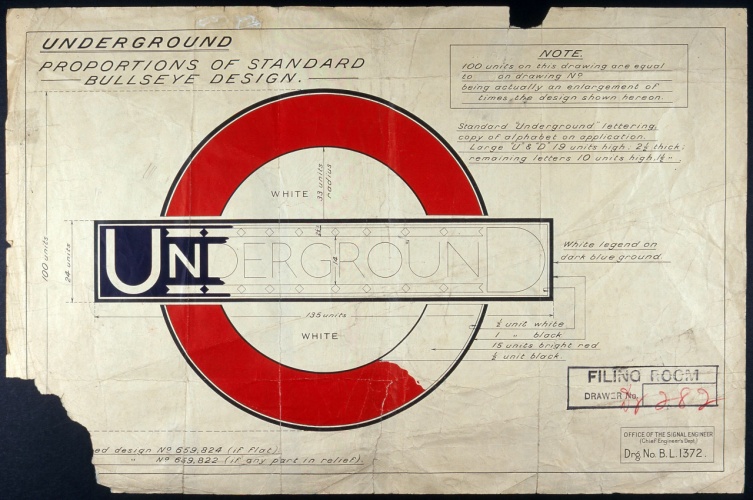 TFL is hosting a free pop-up festival on Regent Street on 3 July, looking at the designs that have kept London on the move from Victorian times to the present day, while dedicating a section to how London’s transport system might look in the future.

Stretching from Piccadilly Circus to Oxford Circus Tube stations, Transported by Design festival is part of Regent Street’s Summer Streets programme, which will see the street go traffic free every Sunday in July.

Past, present and future

The festival will be divided into three zones – past, present and future. The past zone will showcase the legacy of transport designs from as early as the 19th Century, including a horse drawn bus; heritage buses; a tube carriage dating back to 1927 and classic advertising posters.

In the present zone, visitors will get to look behind the design and process of the contactless payment system and see the range of moquette fabrics used across the transport network. And the festival’s future zone will offer a glimpse of the decades ahead, featuring virtual reality headsets and a sensory cinema.

“Innovative design helps Londoners get around their city”

“Good design in transport has been central to this, ranging from vehicles, stations, signs and maps to the Oyster card, our website and open data feeds. The Transported by Design festival will showcase the innovative design that helps Londoners get around their city.”

Transported by Design festival is also part of a broader 18-month programme that TFL is running until December. This includes an exhibition called ‘Designology’ currently running at the London Transport Museum that looks at how the transport system has evolved over the last century and an installation commemorating Frank Pick, the former managing director of London Transport who transformed it into a design-led organisation in the 1930s.

For more information about the Transported by Design programme visit tfl.gov.uk. Designology is open until February 2017 and entry to the museum costs £17. For details visit ltmuseum.co.uk 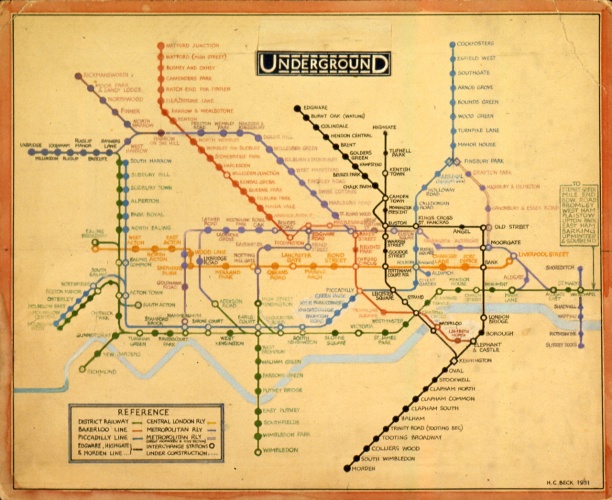 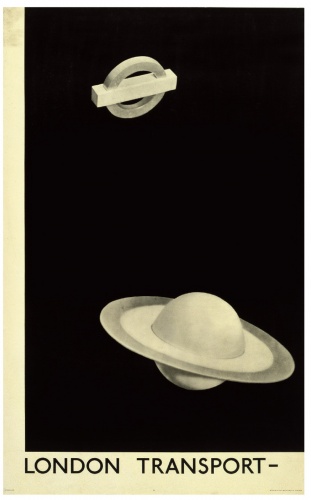 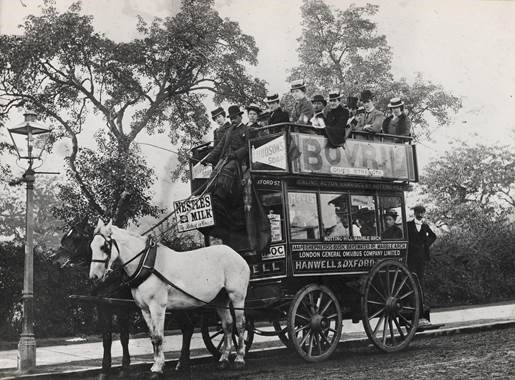 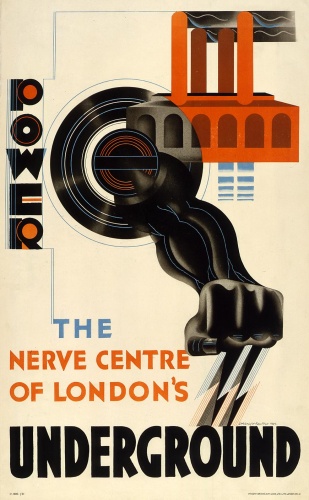 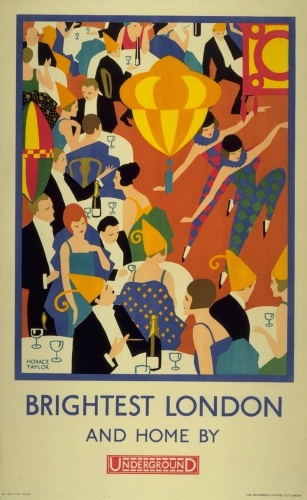