We shared advice on how designers can protect their ideas

We wrote about a recent panel discussion this week, which included the founder of children’s suitcase brand Trunki.

Rob Law – who founded Trunki in 2004 – lost a legal case last year against a rival brand called Kiddee, which was founded in 2013 and also sells pull-along children’s suitcases in the shape of animals. Law shared his experiences of the case, and offered advice to other designers about how to protect their work.

Law’s advice included keeping and timestamping all paperwork and rough sketches from during the design stage to prevent other people from copying work. He also recommended registering designs where possible, adding that Trunki “files a registered design for just about everything” now.

Law was speaking as part of a panel discussion hosted by Gowling WLG at this year’s London Design Festival. 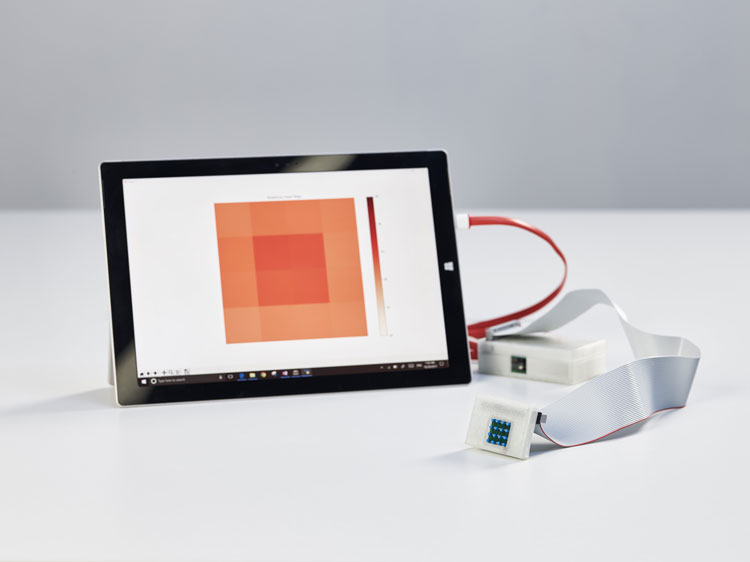 The results of this year’s James Dyson Award were revealed this week, with the top prize going to a temperature sensor product that could be used to detect cancerous skin cells in patients.

Developed by four undergraduates from McMaster University in Canada, SKan aims to tackle the inaccuracy of current methods for melanoma diagnosis, which usually rely on a visual inspection by a physician.

Costing under $1,000 (£763), the device is also much more affordable than more high-tech methods currently used to diagnose melanoma, such as high resolution thermal imaging cameras, which can cost over £20,000.

The team who developed SKan has been awarded £30,000 to take the product to market. A further £10,000 has been split between two runners-up, one of which is a 3D-printing robotic arm, and the other a LED device that makes it easier to carry out vein punctures on patients. 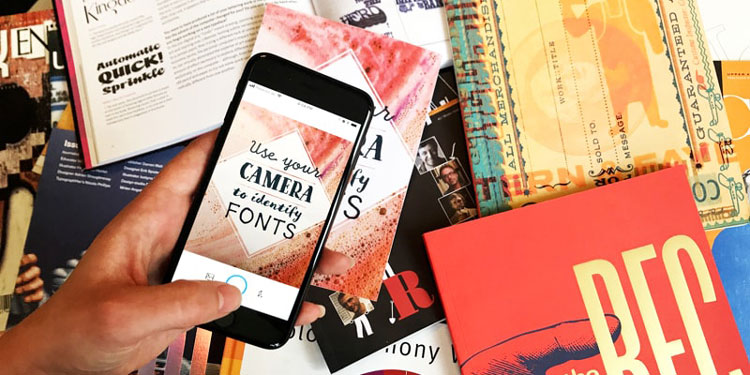 The app uses image recognition technology and artificial intelligence (AI) to identify the typefaces seen in people’s real-life photos, and works in the same way as other recognition apps such as Plantsnapp, which can identity different plants and flowers.

It is being aimed at designers and other creatives, and can currently identify as many as 130,000 typefaces, which can then be bought through its online store.

The app is available from the iOS and Android app stores, and a web version is available on the MyFonts site. 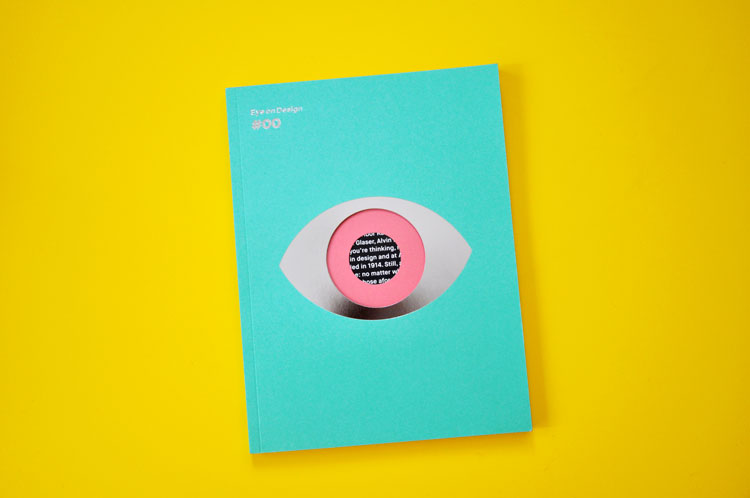 The American Institute of Graphic Arts (AIGA) embraced the revival of print this week, when it unveiled its new, quarterly magazine.

AIGA Eye on Design is the print version of the organisation’s existing online blog – founded to mark its centenary in 2014 – and will look at social issues such as gender and mental health through a design lens.

The magazine’s pilot issue has been designed by Lebanese graphic designer Tala Safié. It retains the organisation’s existing eye logo and pink brand colour, as well as taking design inspiration from the AIGA Journal edited by Steven Heller in the 1980s and 1990s.

However, the magazine will also look to be a “testing ground” for new design ideas, said senior editor Meg Miller, with each issue being brought to life by a different guest designer.

Studio Output unveiled eight self-initiated design concepts this week, which aim to demonstrate how social media apps can “help rather than harm”.

A Positive Platform has been developed in response to the wealth of recent research highlighting the negative effects of social media on young people’s mental health.

A recent survey by the Royal Society for Public Health on 1,500 14-24-year-olds found that apps such as Instagram, Snapchat, Facebook and Twitter have all been found to increase feelings of depression, anxiety and loneliness, along with body image issues and cyberbullying.

Studio Output’s concepts looks to encourage less addictive phone behaviour and give people more control over what they see on their social media feeds. One app concept is Activity Tracking, a social media usage tracker that would monitor how often people use social apps, and another is Intelligent Coaching, a platform that would aim to recognise the first signs of depression on a user’s social feed.

The studio has pitched the concept to charities such as the Campaign Against living Miserably (CALM), according to strategy director David McDougall. He added: “Innovation and idea generation is core to what we do [as designers] and having the freedom to explore some of these ideas is a luxury that other organisations might not have. With that luxury comes a responsibility to share the thinking with whoever might find it useful.”