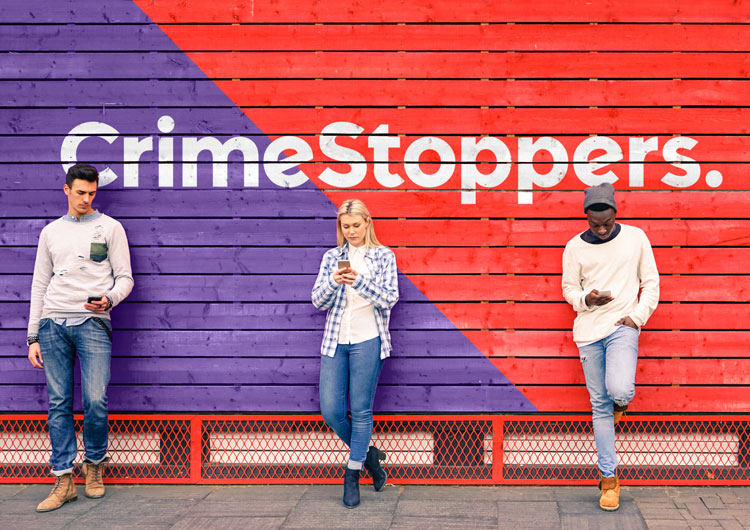 Consultancy The Team has rebranded Crimestoppers to reinforce the work it does as a crime reporting charity.

Founded in 1988, the organisation was established so that people could provide information about crime anonymously, and without fear of retribution.

Today, there is a common misconception among people that the service is part of the police, or even BBC TV programme Crimewatch, according to The Team. “While the brand had done well at communicating to ‘stoppers’ (the people who use the anonymous service), it needed to evolve to engage more of them as well as more ‘supporters’ (the volunteers and donors who make the service possible) under one design system,” the consultancy adds.

The London-based consultancy has created a new identity for the charity, which is based around the brand message of “Speak up. Stay Safe”. A new logo features a simple, sans-serif typeface, with a full stop at the end to reflect the brand’s “punchy” tone of voice, says The Team.

A flexible design system has been developed around 45-degree angles inspired by road signs, which are tilted upwards to represent “speak up” and downwards for “stop crime”.

Red has been retained as the main brand colour to reflect the charity’s heritage, says the consultancy, and purple has been added as a complementary colour to avoid any association with the blue colour used by the police. A secondary colour palette of teal and mustard has also been introduced.

Photography has been incorporated in a “fly on the wall”, documentary style, says the consultancy, and people’s faces have been cropped out to reinforce the charity’s assurance of anonymity for people who speak out against crime. An illustration style has also been developed for when photography is not appropriate.

The Team also developed a brand strategy for the charity based on the idea of “community champion”. The strategy comprises four key values – “we care” and “we’re inclusive” to suggest community, and “trustworthy” and “determined” to reflect champion.

Crimestopper’s new identity rolls out this month across physical and digital touchpoints such as the website and campaign materials. 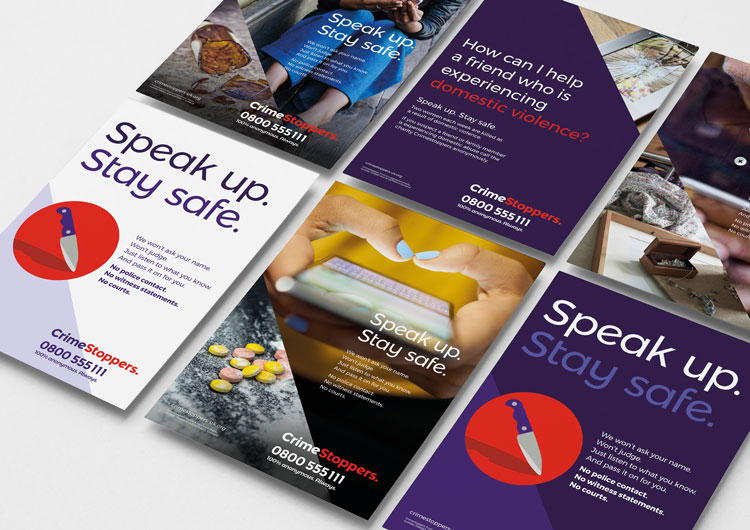 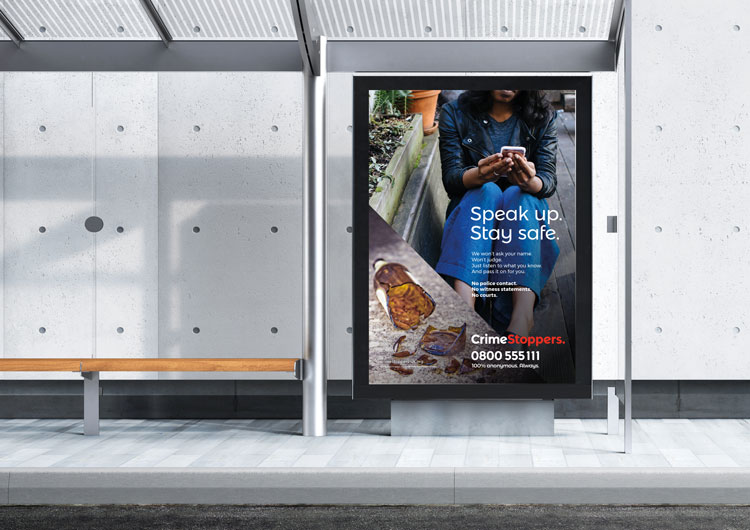 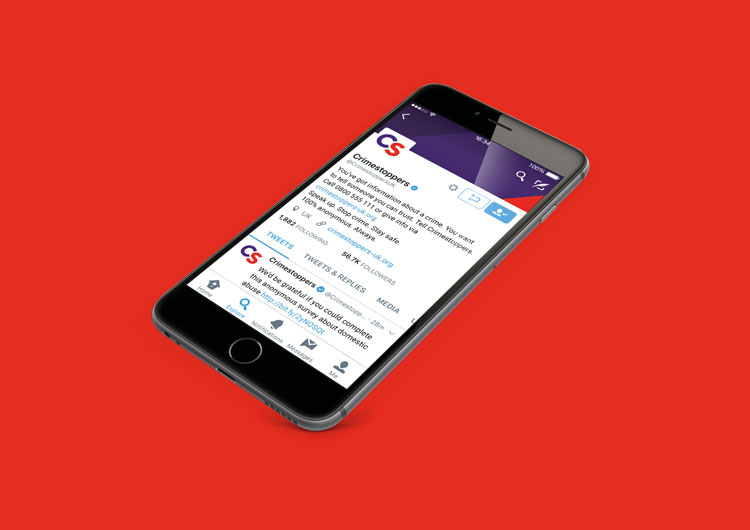 Monotype launches app that identifies typefaces in world around us