Roth will be remembered for his work at the V&A, which included boosting the museum’s visitor numbers to the highest it had ever seen, putting on highly successful and universal shows on David Bowie and Alexander McQueen, and taking a more international focus by setting up museums around the world.

But aside from heading up the prestigious museum, Roth will also be remembered for advocating an appreciation of art and culture and an international focus at every place he worked.

He held multiple other posts at museums and advisory boards, particularly in his home country Germany, including the German Museums Association and the Dresden State Art Collections.

His work centred around boosting collections’ international profile, and promoting cultural diversity and inclusivity, and in 2007 and 2010 received French and Danish Honours for his contribution to art and culture.

Nicholas Coleridge, chairman at the V&A, remembers Roth as a “director with a global reputation” and a “committed Europhile and cultural ambassador”.

The World Illustration Awards announced the winners for 2017

For four decades, the Association of Illustrators (AOI) has celebrated the form of illustration with an annual awards, from the poignant and smart to the weird and wonderful.

This week, the winners of the World Illustration Awards 2017 were announced, naming 17 winners out of over 2,300 entries from 64 countries.

Italy’s Marco Palena took the crown of Overall New Talent Winner, for his beautifully executed optical illusion of a woman’s face buried within a book, inspired by an annual books and culture festival held in Italy.

While some entries this year use classic pen-to-paper illustration, other mediums feature too, from digital illustration through to animation and model-making.

The shortlist of 50 illustrators, including the 17 winners, is currently on show until 28 August in a free exhibition at London’s Somerset House.

The annual, nine-day-long event London Design Festival is set to take over the capital city again this year, with design districts and destinations revealed this week.

2017 sees the return of a number of established design hubs, including Clerkenwell design quarter, Shoreditch design triangle and Brixton design trail. New additions for this year include design districts at Mayfair and Pimlico Road.

Installations will be a-plenty, with the likes of Vitra celebrating the Eames Plastic Chair, a giant, inflatable castle from colourful graphic designer Camille Walala and a Breathing Space interactive piece that will provide pedestrians and cyclists with “an oasis of calm in the midst of the city”.

Overall, this year will see nine districts and an impressive 400 events, exhibitions and installations across London.

Find out more about this year’s programme here.

A new product was launched to improve safety in hospitals 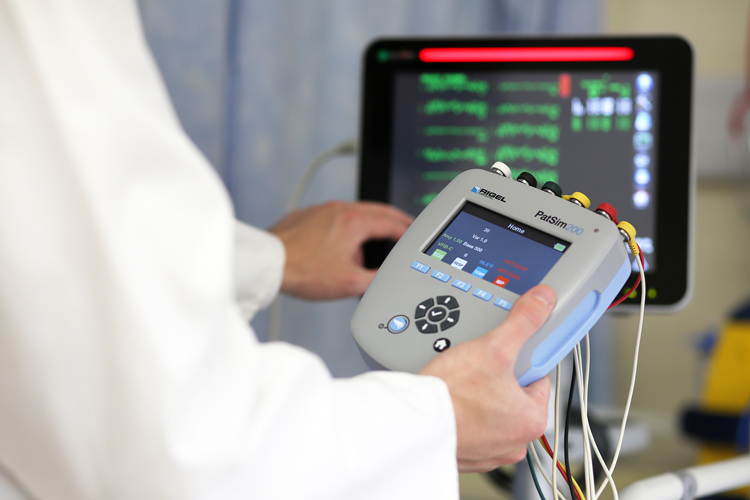 When patient care lands in the news, it is often associated with staff numbers, space issues and human error – it is not often that the safety and accuracy of equipment is questioned.

This week, a new product was revealed which looks to test the accuracy of medical machinery used in hospitals, without the need for a patient.

The hand-held PatSim200 can be carried around by medical engineers, and plugged in to other machines when they need testing. It mimics human behaviour – such as heart rate and body temperature – to check their accuracy.

Manufactured by company Rigel Medical, it has been designed by principal systems engineer Andrew Teasdale alongside industrial designer Mark Beckwith, and aims to speed up routine checks by being a “patient in your pocket”, says Teasdale.

It is portable, has a rechargeable battery, with a large, colour display screen and allows users to create “favourite” lists of their most-checked patient signs, so that they do not need to run through a long list.

Teasdale says: “Healthcare technology is becoming increasingly advanced, which make it more important than ever to ensure patient safety by regularly testing medical equipment. It is a key part of ensuring quality patient care.”

The PatSim200 is currently available to buy online worldwide from Rigel Medical. Buyers need to request a quote.

We delved into the design of the new Morrissey film 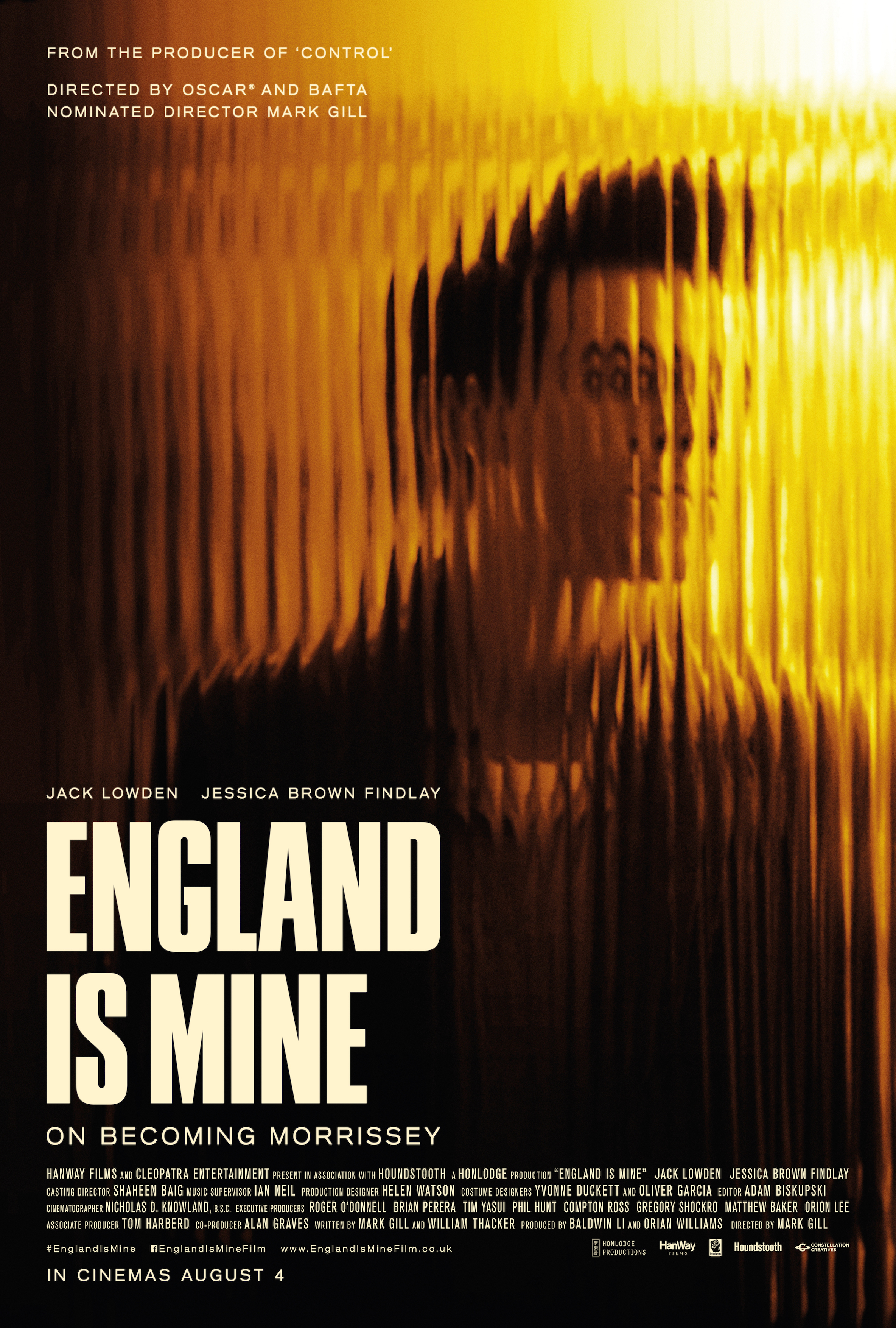 A film on the early life of Smiths-frontman Morrissey has hit cinemas this week, and we spoke to the designers and director behind the new biopic.

Directed by Mark Gill and designed by The Chase, the film features hundreds of props, including recreations of classic Duran Duran gig posters and blank HM Revenue and Customs forms.

The Manchester Digital Music Archive was fittingly a “gold mine” of inspiration for the prop and set designers, according to designer Garry Whitworth, given the film follows the teenage years of a young Morrissey growing up in 1970s Manchester.

While not fantastical like the Harry Potter films, The Chase’s intricate prop design work is similar to that undertaken by design studio MinaLima for the film series, and by Annie Atkins’ team for The Grand Budapest Hotel.

Read our full piece on England is Mine here.