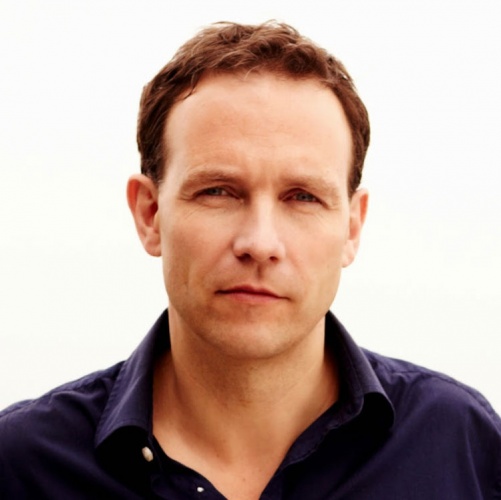 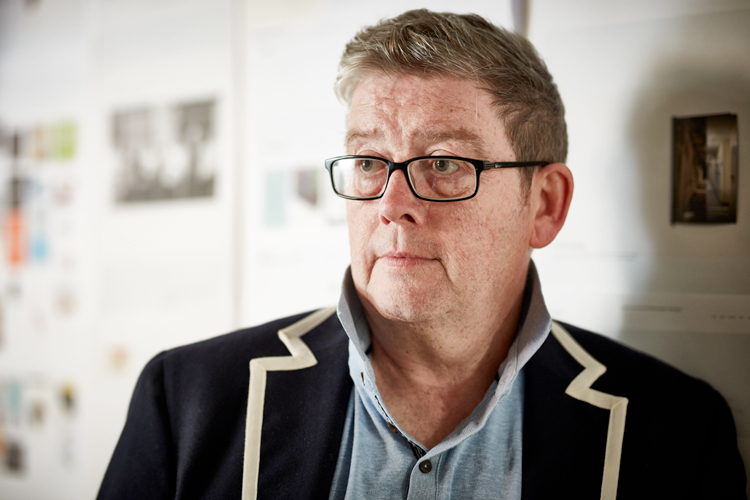 Viv Griffiths has been appointed to head up brand consultancy Borne’s creative team. In his new role as creative director, he will oversee the expansion of the team from 10 employees to 20 over the next three years. 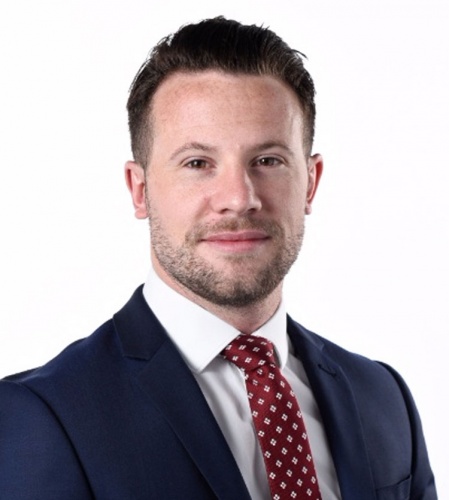 Brand consultancy BuroCreative has rebranded and renamed itself as Without to mark its 10th anniversary. The London-based studio, which has previously worked on the branding for companies such as Mexican restaurant chain Wahaca, was founded in 2006 by Phillip Koh and Roly Grant.

Global consultancy Infosys has acquired Brilliant Basics, a London-based product design and customer experience studio. The acquisition is expected to complete during the second quarter of the 2018 fiscal year.