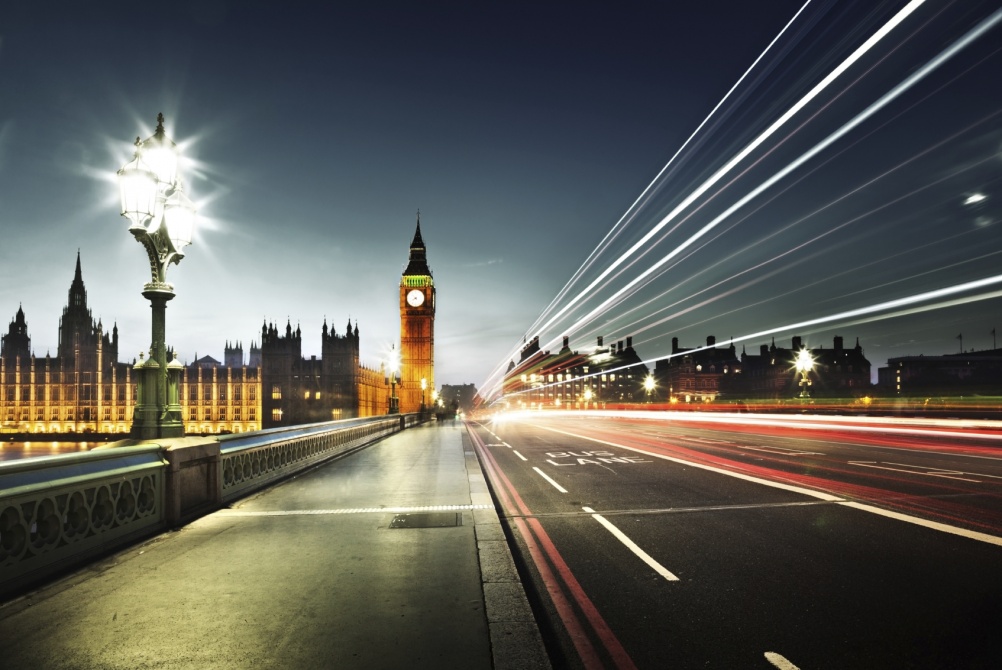 The Cabinet Office is looking for digital specialists – including designers – to work on projects across the public sector as part of a new £80 million tender.

Those appointed to the framework will work on projects for government departments as well as organisations across the public sector – such as NHS bodies and local authorities.

The Cabinet Office says it is looking for suppliers who can “research, test, design, build, deliver, evolve, retire or support a digital service”.

It says recent projects that are similar to those that might be delivered through the framework include an online front-end billing application to replace a paper-based system for the Ministry of Justice, and online resources to support medieval history teaching in secondary schools.

Those appointed will also be asked to work according to the Government Service Design Manual, which promotes “agile, user-focused and multidisciplinary practices”.

As part of the tender, Cabinet Office is also looking for individual digital specialists, who could be designers, developers or fulfil other roles, user research studios and user research participants.

Those appointed will initially be contracted for nine months, but Cabinet Office says the framework will be recurring. The maximum number of individuals or organisations who could be appointed is 999.

The deadline for receipt of tenders or requests to participate is 19 January 2016. For more information visit ted.europa.eu.

“It can come together within 24 hours”: using social media for social design

As part of our IWD 2021 coverage, we speak to B&B senior designer Maisie Benson about using social media to seek out and share social design side projects.