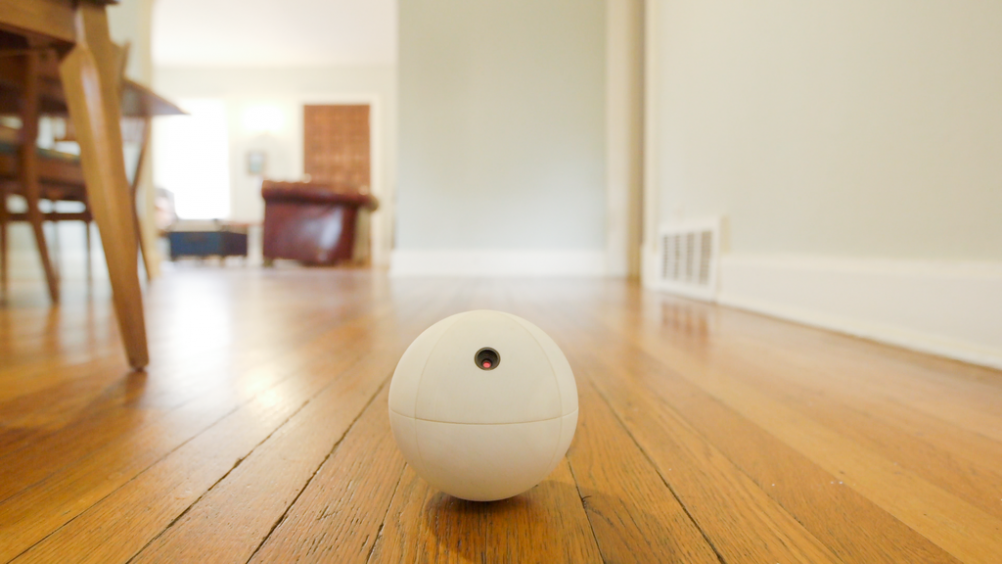 A ball-shaped security camera that can be navigated around a house via a smartphone app is set to roll out next year.

Controlled away from home

SensorSphere is a single, spherical camera, which can be connected to wifi and directed to roll from room to room via an app on any mobile device from a remote location. The app then streams live footage.

The first prototype was designed and 3D printed by SensorSphere co-founder Omar Barlaf. Engineering consultancy PartSnap was then hired to improve and 3D print more copies of the product, which is in its development phase.

Barlaf says that the initial idea was to create a convenient camera for “first responders” such as firefighters and police officers.

He says: “They can physically throw the ball inside a building and drive it around while they’re still in the safe zone. Other forms of robotics are harder to navigate.”

The concept was then also developed into a remote monitoring camera that could be used in the home.

No need for multiple cameras

Barlaf says: “The advantage is that it’s just one camera, and you can use it throughout your home and drive it from room to room. With other solutions, you have to buy multiple cameras.”

The ball’s shifting centre of gravity drives the ball. When rolling, it takes freeze frame photographs of its surroundings, allowing the footage to be “stabilised”, says Barlaf, so that vision is not obscured.

It contains a single 90° HD camera lens and microphone to record video footage. SensorSphere also contains a speaker, which projects the voice of users as they speak into the SensorSphere app on their mobile device at the other end.

The camera can also be programmed to “learn about its surroundings” over time via an algorithm.

It can be customised with additional “modules” that add extra features to the product.

This will enable the SensorSphere to become a connected home product, with the ability to compare thermostat readings in different rooms, and control utilities such as heating and air conditioning. A flashlight module can also be added to assist with filming in the dark.

Currently being produced from ABS plastic, the final product will be made from polycarbonate, and will have a diameter of 11.4cm, and weigh 0.5kg.

SensorSphere will be showcased at Las Vegas tech tradeshow CES in January 2016. Pre-orders for the product will follow, and will be available on Indiegogo, then on the SensorSphere website. Shipping is expected by the end of 2016. The expected cost for the basic camera is $299 (£199), with additional modules at various prices. 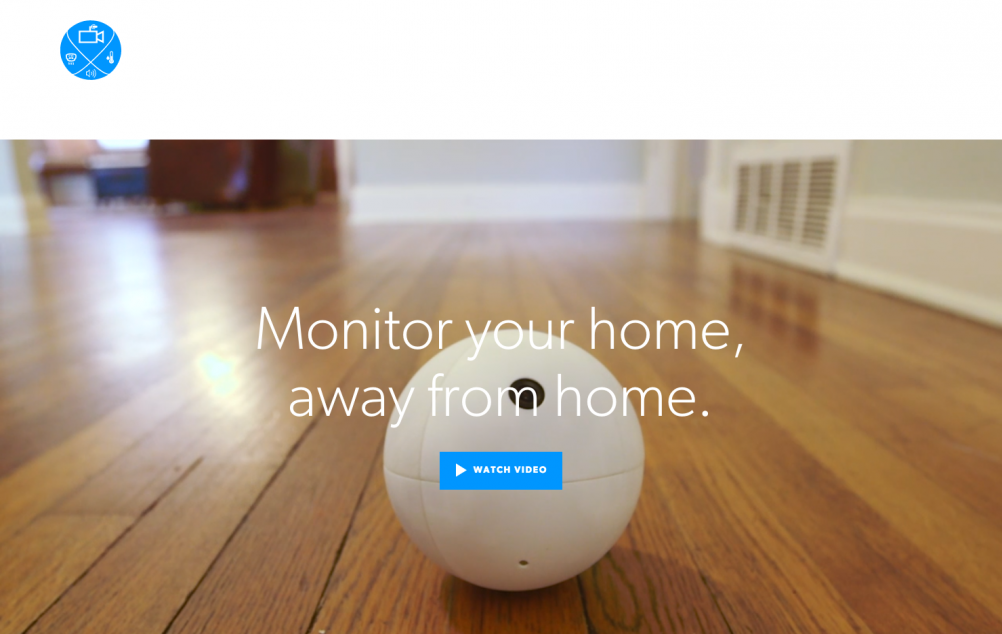 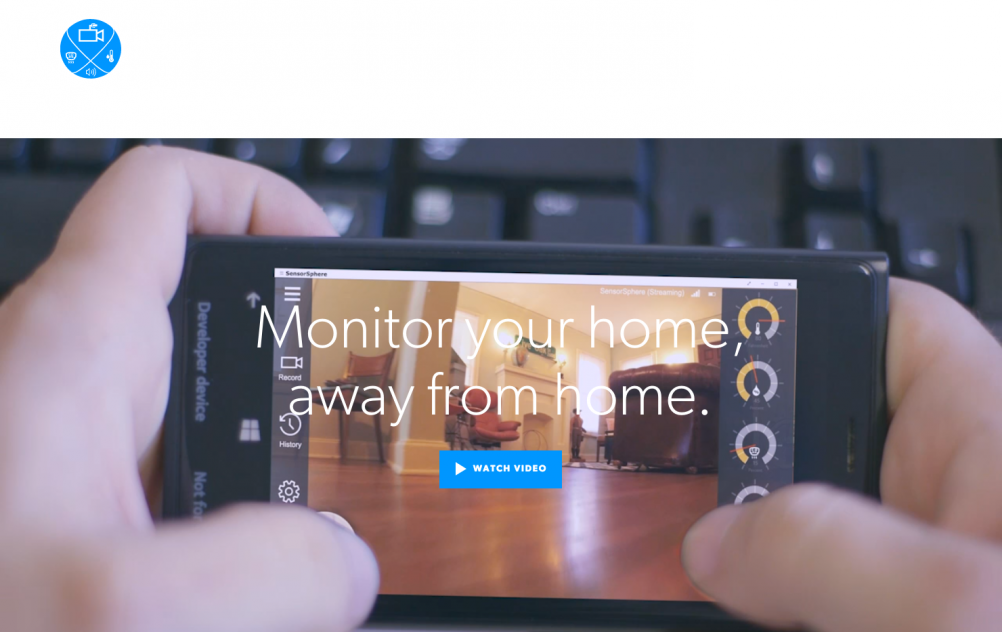 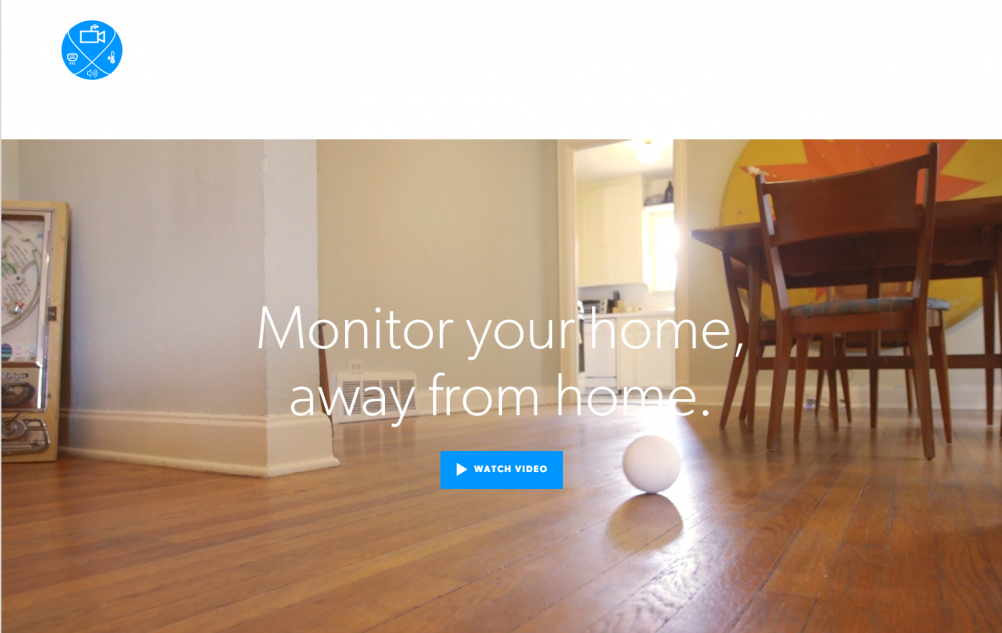 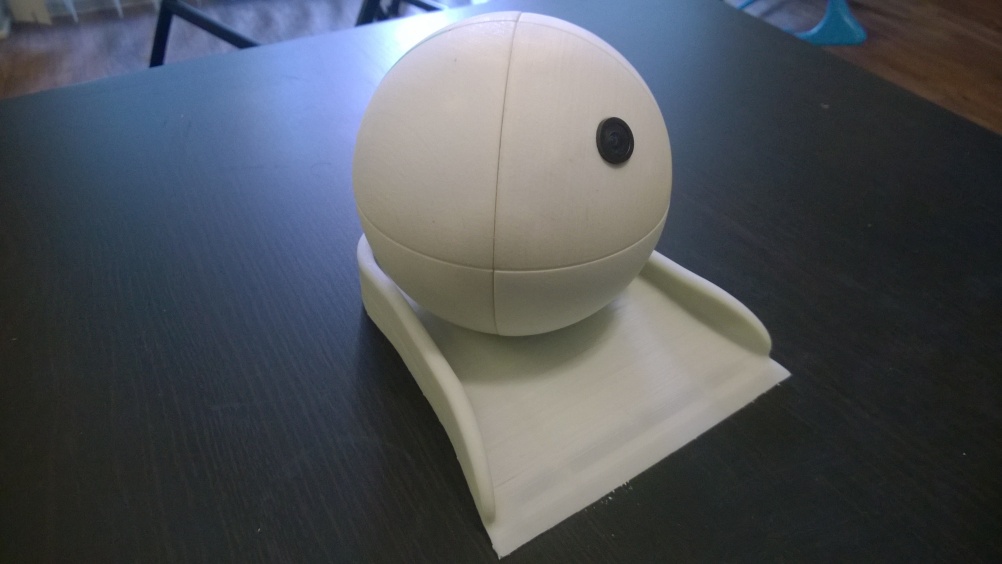 Tell us about your career – complete Design Week’s survey

How architect and design studio Assemble scooped the Turner Prize

Tell us about your career – complete Design Week’s survey