Templo has rebranded environmental adviser the Climate Change Committee (CCC) with the hope of communicating its data in a more engaging way.

The work includes a new logo based on a series of hemisphere shapes as well as guidelines for data visualisations for CCC’s future reports.

CCC is an independent advisory group. It aims to advise the UK and devolved governments on emission targets and to report on the progress being made in any reductions.

The new visual identity has been launched to coincide with the sixth Carbon Budget, a virtual event which aims to provide ministers with advice about the volume of greenhouse gases the UK can emit from 2033-2037. 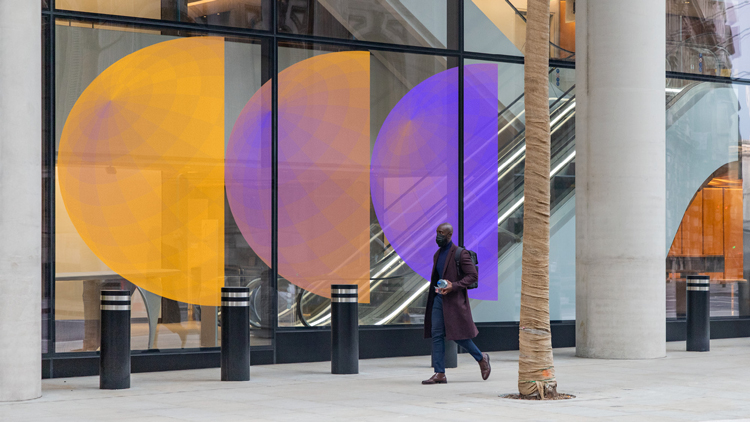 Templo co-founder and creative director Pali Palavathanan says that the identity aims to avoid the “clichéd earth logo trap” and to visualise data in a “more engaging way that speaks to data analysts and the general public alike”.

The new logo uses three hemisphere shapes to show the transition from a warm planet to a cooler one, while also depicting the CCC acronym. The logo can also be animated.

A suite of grid imagery made up of quantum fields is also used to overlay imagery. These were inspired by the designer’s “obsession with quantum mechanics”, he says. They act as a “visual metaphor for [the CCC’s] analysis of the environment”.

The orange and purple colour palette aim to create “impact authority in a crowded sector”, according to the studio. 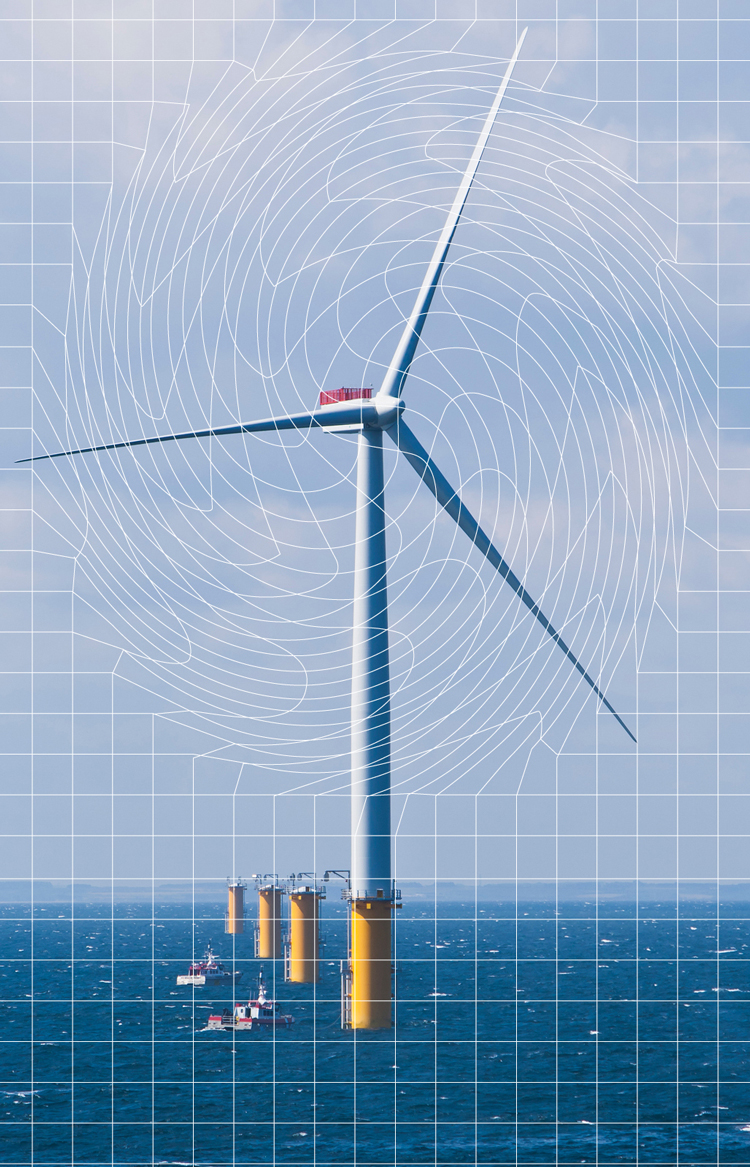 A “fresh approach” to data 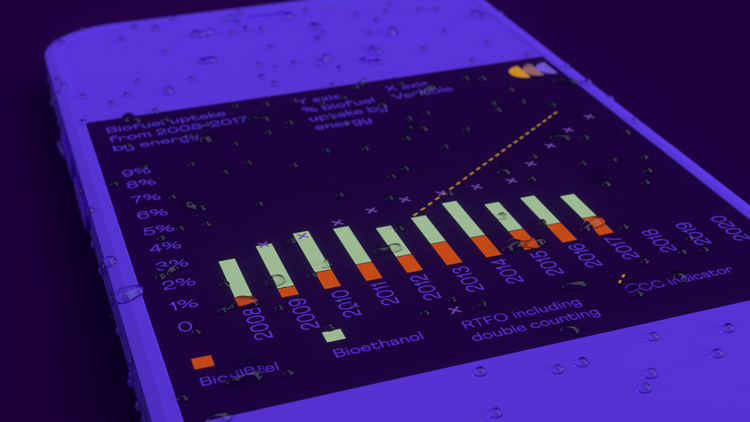 The CCC’s data and research findings are a key focus of this brand refresh, Palavathanan explains. Included in the redesign is a template which allows the organisation to create and manage its own charts.

A series of “bespoke, special case ‘exhibits’” were also created for social media which seek to distil the key information, the designer adds. Some of these will be included as part of the Sixth carbon budget launch. 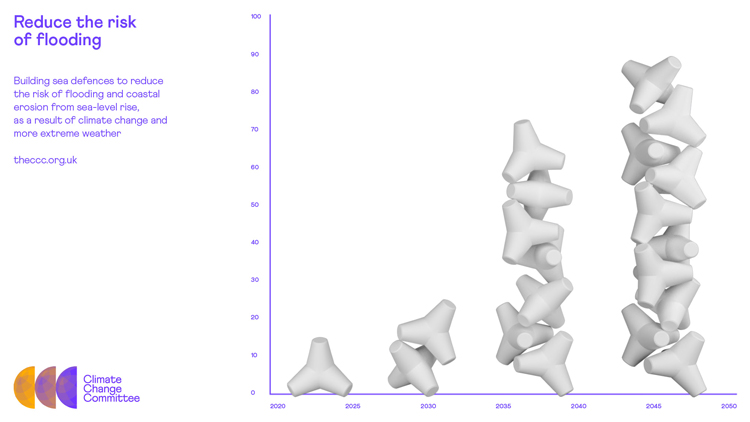 As part of the identity’s “fresh approach” to data visualisation, Templo has created graphs which use “playful 3D imagery”, Palavathanan says.

These include man-made structures and machines used to tackle climate change such as a tetrapods (for coastal erosion), wind turbines (for clean energy) and diggers (for landfill waste).

“Showing the actual tools used to fight climate change isn’t something that has been articulated in the sector in this way before,” the designer says.