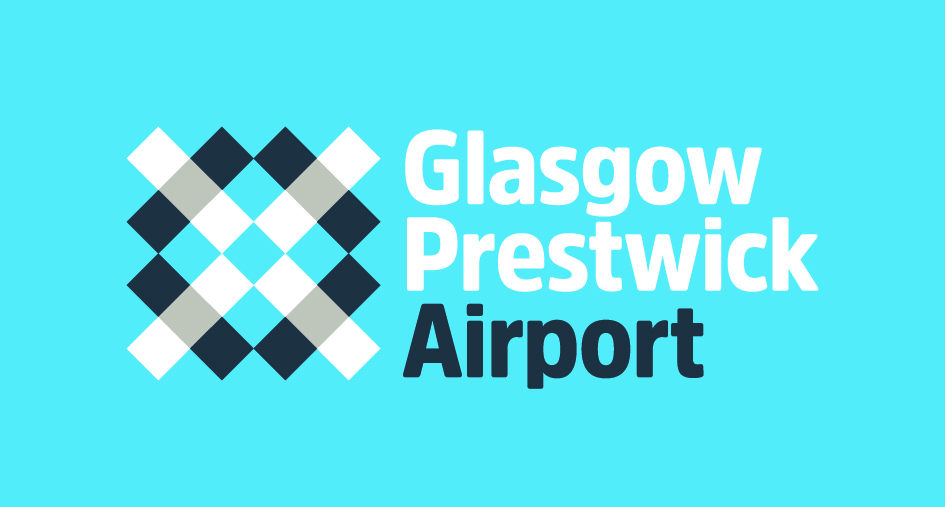 Stand has rebranded Glasgow Prestwick Airport so it can appeal to a broader range of users and stakeholders.

The incumbent brand has been in place since 2005 and according to Stand creative director Stuart Gilmour, has not kept up with industry changes at a global or local level.

Gilmour says: “To achieve its ambitions and potential, the airport needed to re-articulate it’s brand positioning, delivering a meaningful and engaging identity to customers and develop a brand that better reflects where it is going as a business.”

The new brand needs to appeal to passenger airlines, cargo airlines, aerospace businesses, the military and other private aviation customers.

Gilmour says: “The new brand connects all of the airport’s wide-ranging services so that it can easily scale up or down to promote any operation, and is flexible enough to allow application across future business strands.”

The identity also represents a “progressive new Scotland” according to Gilmour “and reaffirms Scotland’s connection to the rest of the world” as well as symbolising the movement of people between Glasgow Prestwick Airport and the rest of Scotland.

At a corporate level the identity’s function is to again show connectivity as well as the logistics involved in running the airport, the movement of freight, facilities offered and the business of flying.

The main logo symbol is derived from “the traditions of woven textiles in Scotland” and also serves as a visual metaphor to show how the fabric of the airport binds people together, says Gilmour. 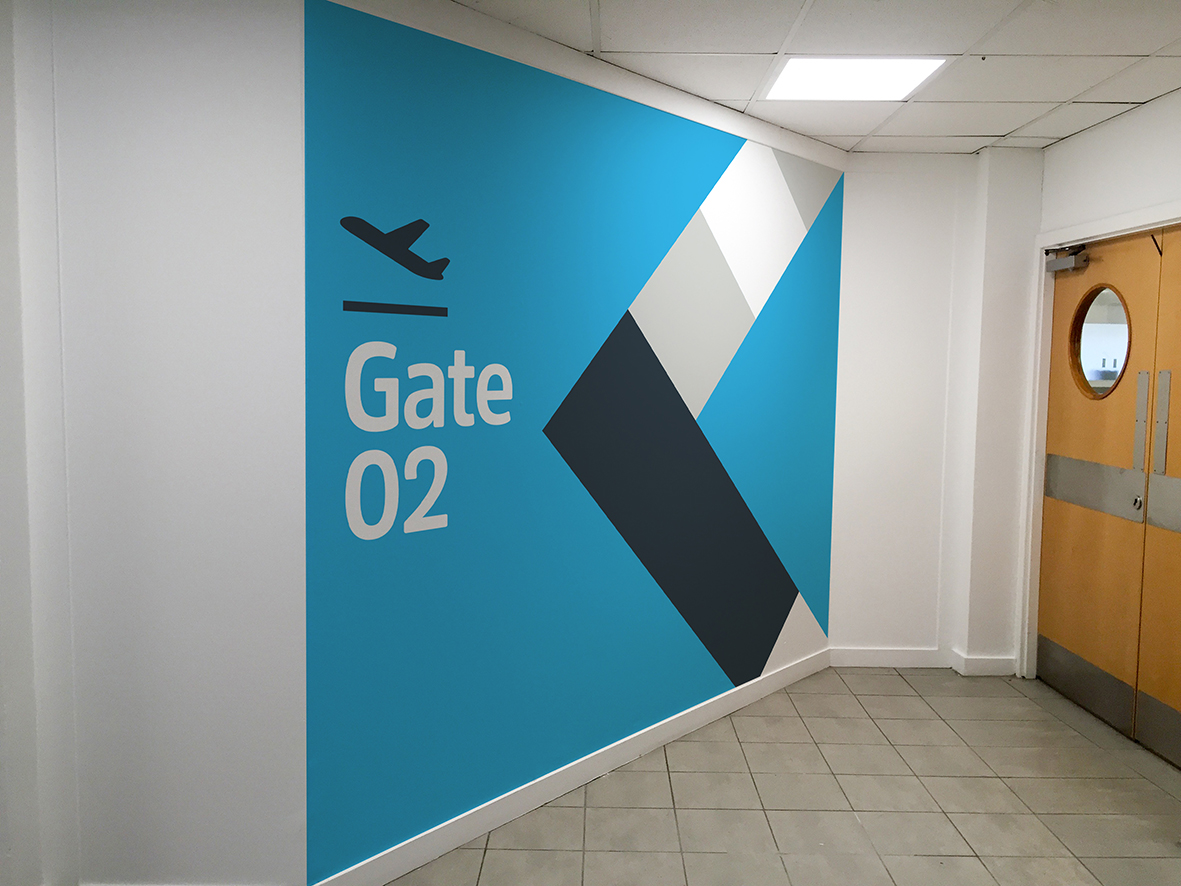 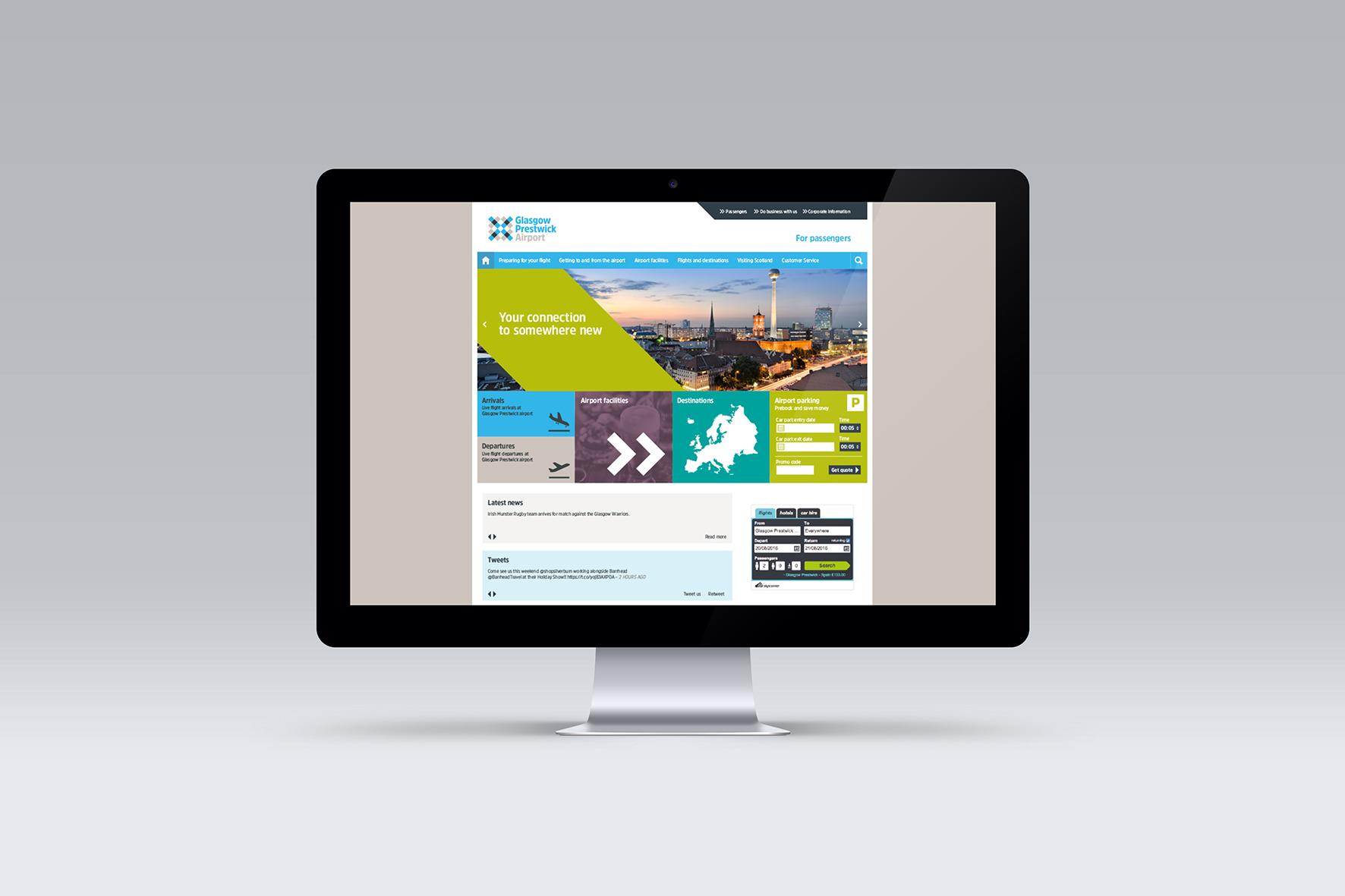 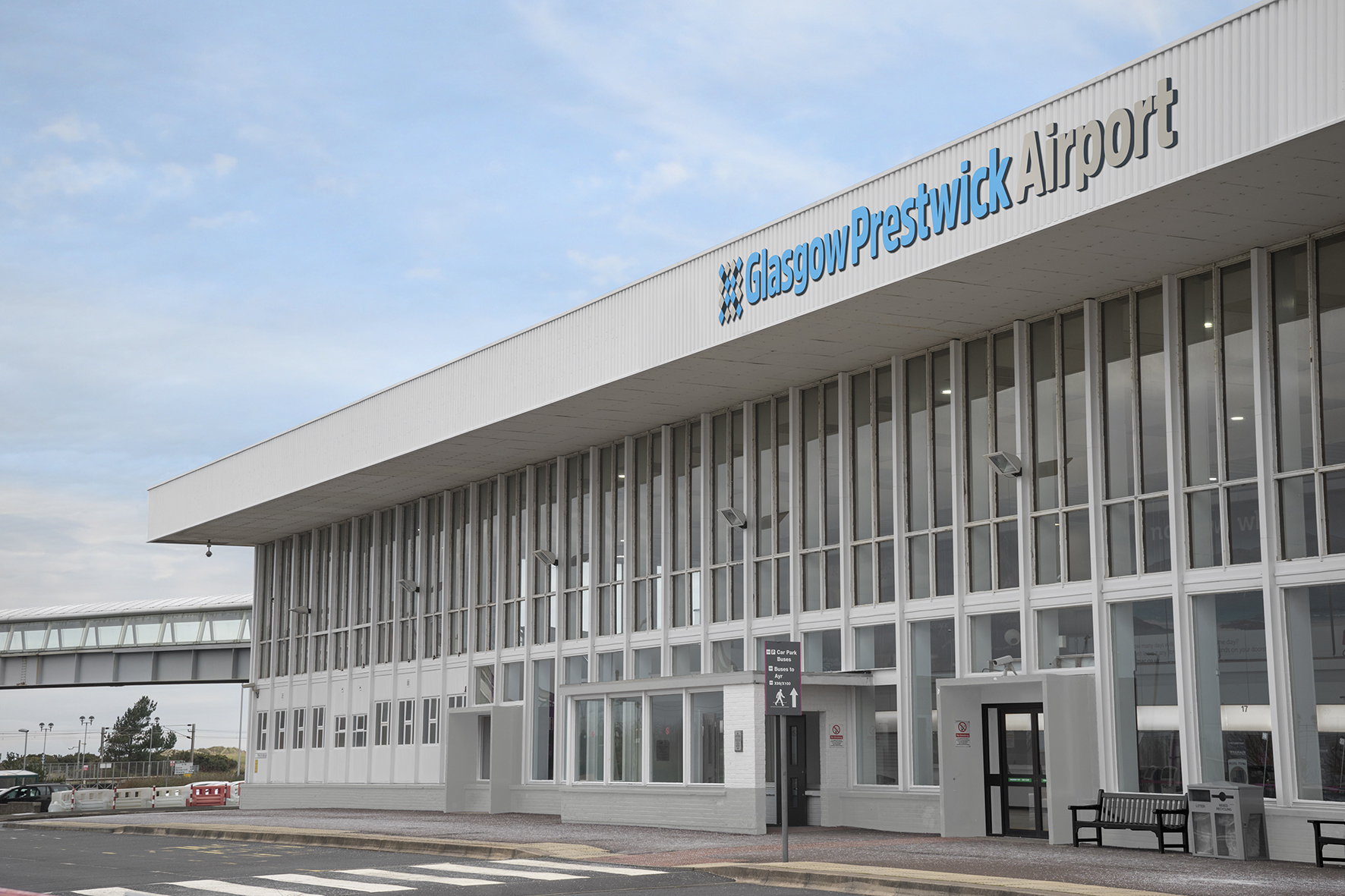 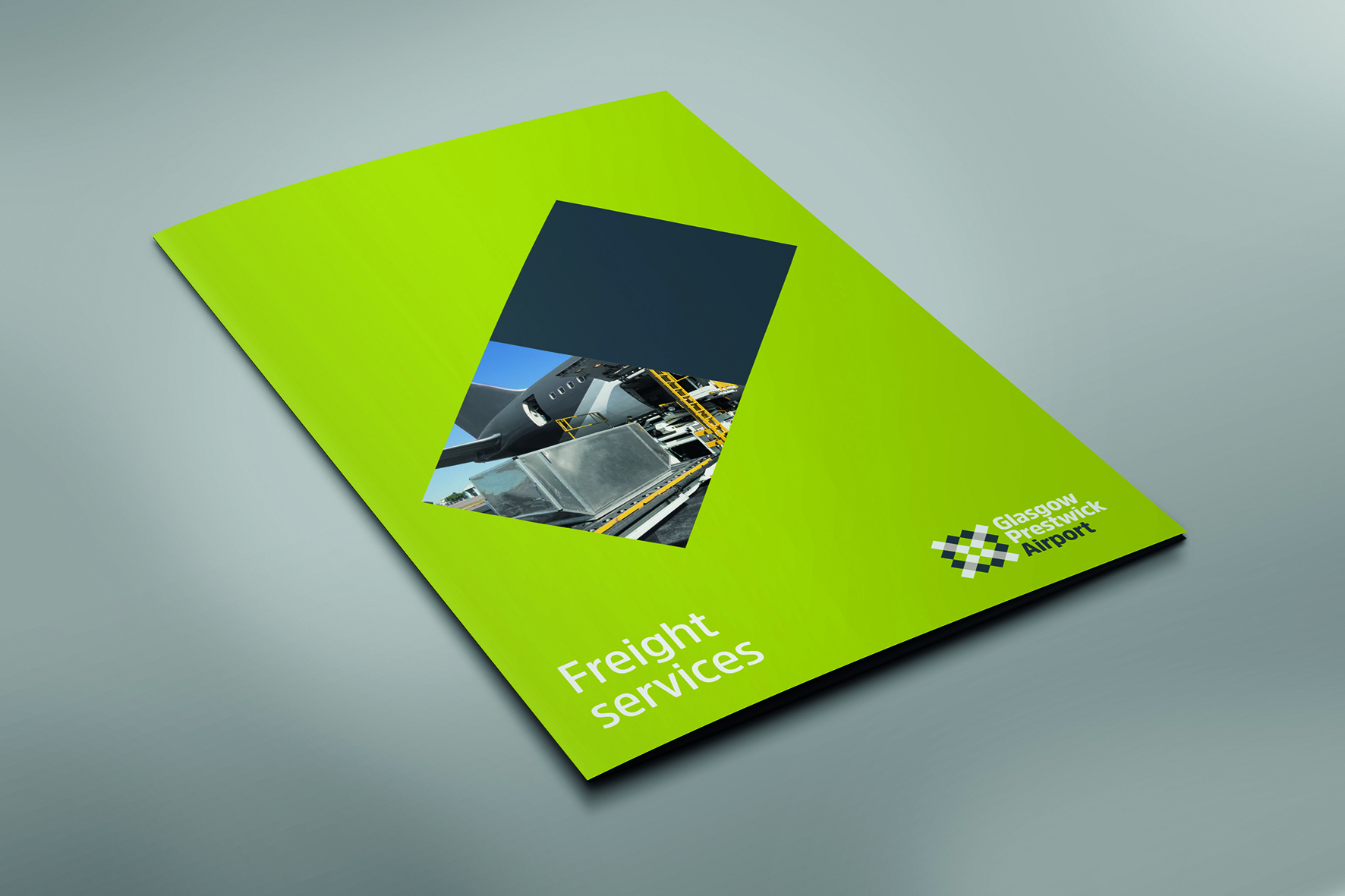 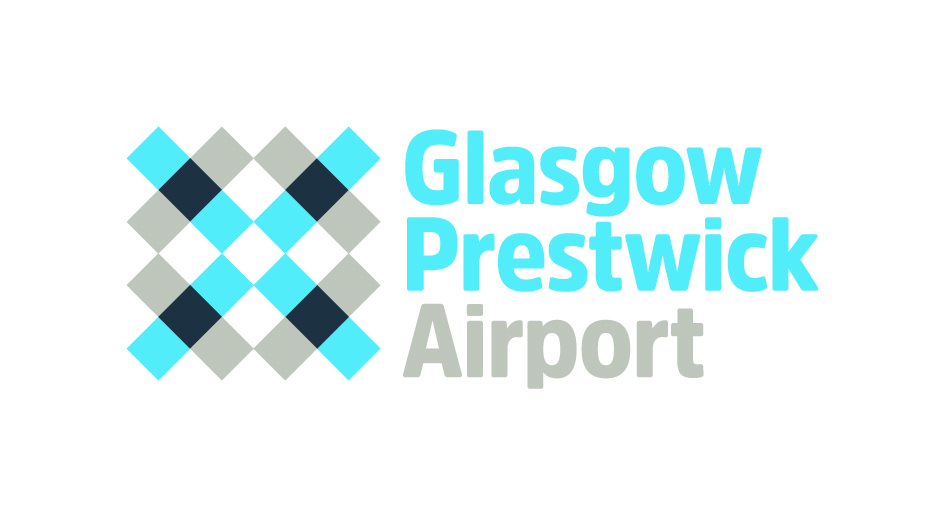