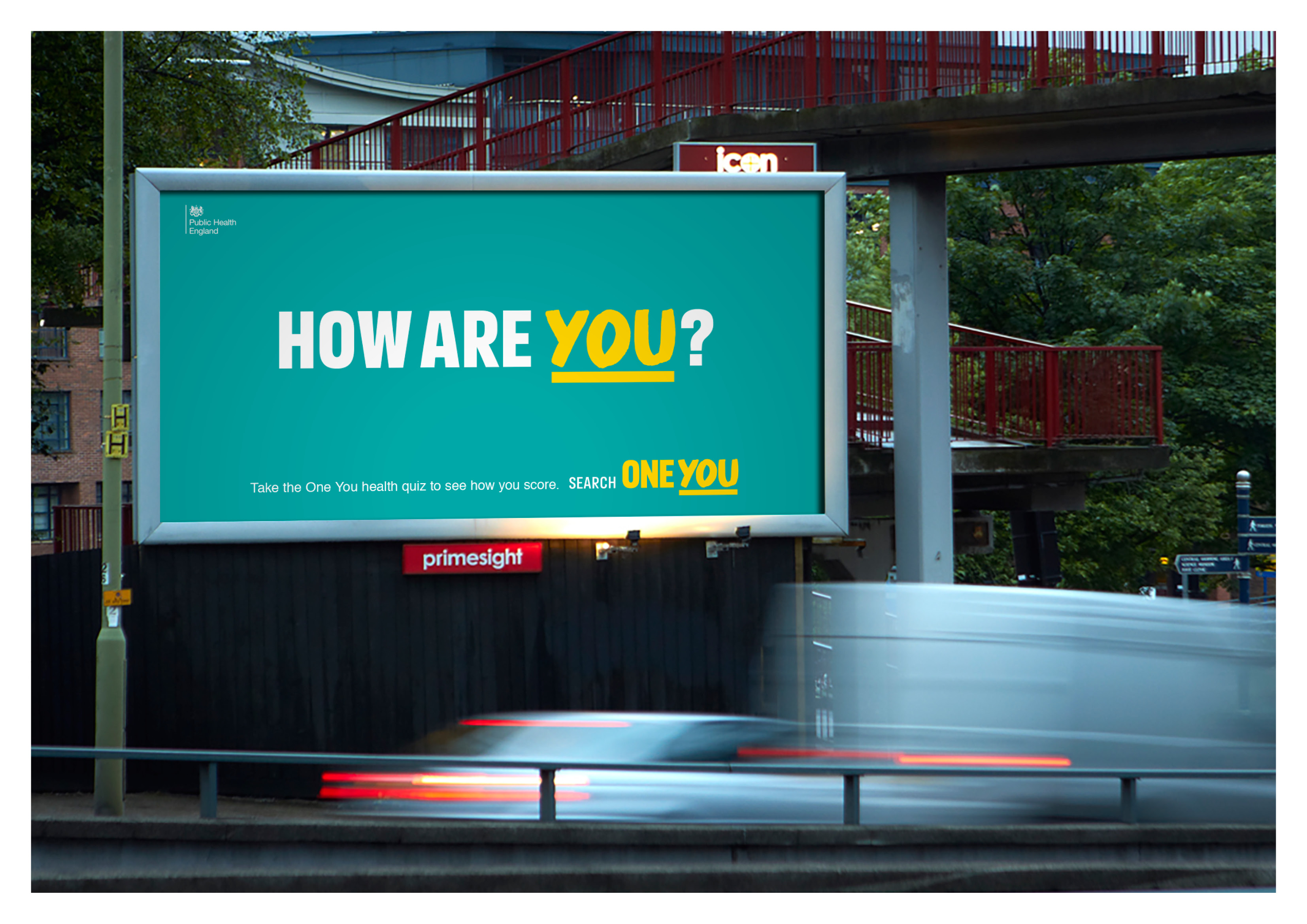 The Government has launched a new public health initiative One You, which has been branded and developed into a campaign by M&C Saatchi.

Public Health England is behind the initiative, which is encouraging adults to take control of their own health.

“Most significant campaign” since Change4Life

It is “the most significant health campaign in the last eight years” according to Public Health England, which launched the similar Change4Life campaign back in 2008.

The branding solution is a simple wordmark designed to be clear, bold and direct. It dovetails with a typographic campaign using a yellow, white and green colour palette.

The campaign is rolling out across print, outdoor, online, TV and video. It is looking to encourage people to change patterns and behaviours such as eating unhealthy food, drinking more than is recommended, continuing to smoke and not being active enough.

An interactive health quiz has also been created here.

Public Health England says these issue are responsible for 40 % of deaths in England and cost the NHS £11bn per year.

One You will be partnering up with commercial, charity and public organisations in a bid to help people take control of their health.

Amazon, Asda, BBC Get Inspired and Slimming World are among the main commercial partners. 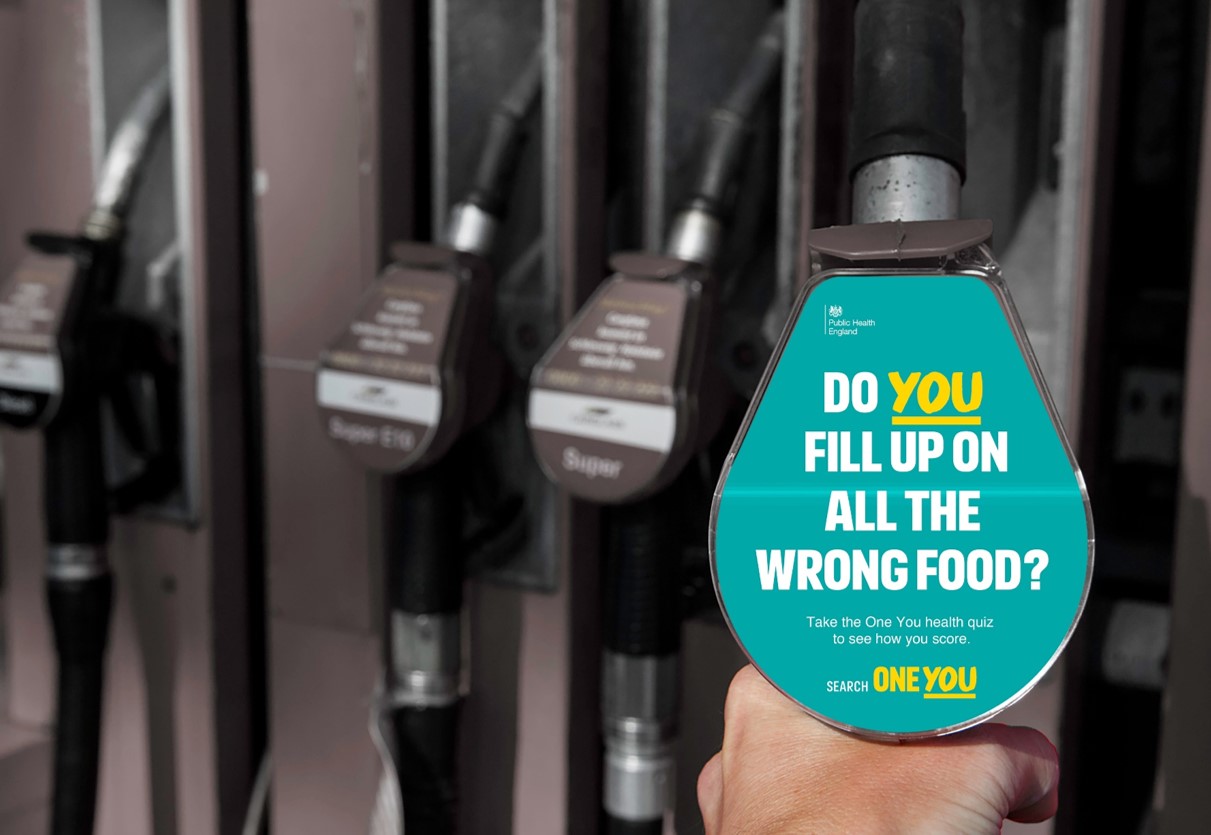 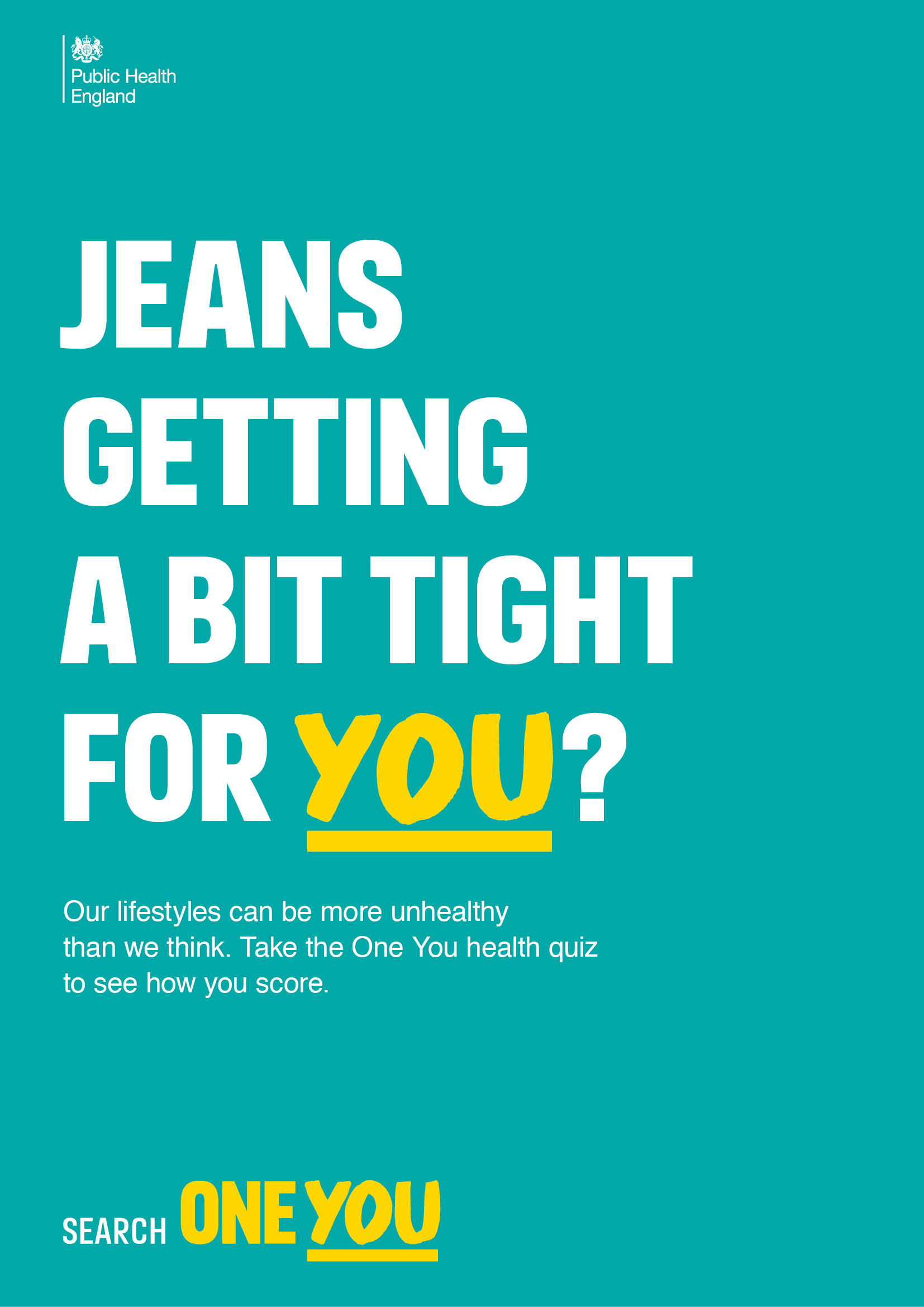 Where Is My Mind? Exploring the work of Vaughan Oliver and the Pixies