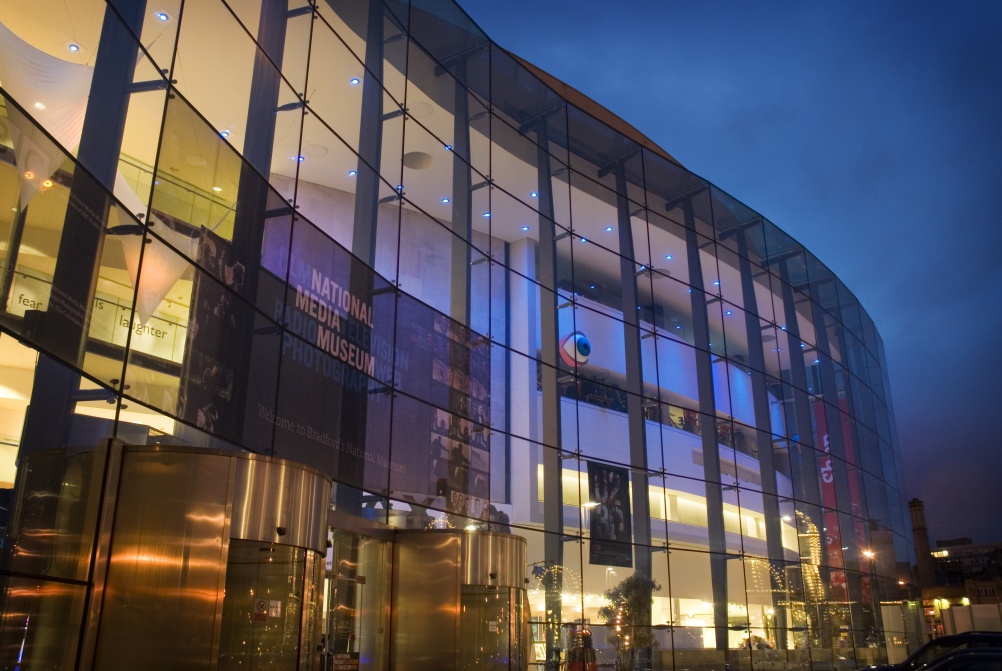 The National Media Museum will be rebranded to reflect its new mission to “explore the science and culture of light and sound.”

The museum based in Bradford, contains extensive national photography, cinematography and television collections.

As the museum refocuses it is dropping its old mission, which was to “explore the science and art of moving image.”

A spokesman for the museum confirms that a rebrand is scheduled for 2017 and that no appointments have yet been made.

The national Media Museum is part of the Science Museum Group. The spokesman says: “We are looking at changing the name of the Museum to reflect our new focus.” He denied rumours circulating that it may come to be called Science Museum North.

The rebrand will coincide with a new £1.5 million interactive gallery, which is being designed by Ab Rogers and will be organised around three themed zones: amazing light and sound; extending your senses; and fooling your senses.

Visitors will look at the different scientific principals associated with 25 objects as the museum bids to promote the three c’s – curiosity, close attention and creativity.

As part of the plans to change direction the museum has announced that it is transferring up to 400,000 items from its photography collection to the V&A, which represents around 10% of its collection.

Bradford Metropolitan District Council and residents of Bradford expressed concern that the collection was being split up.

These will include objects relating to the work of Sir William Herschel, Sir Charles Wheatstone, Guglielmo Marconi and Sir John Fleming.