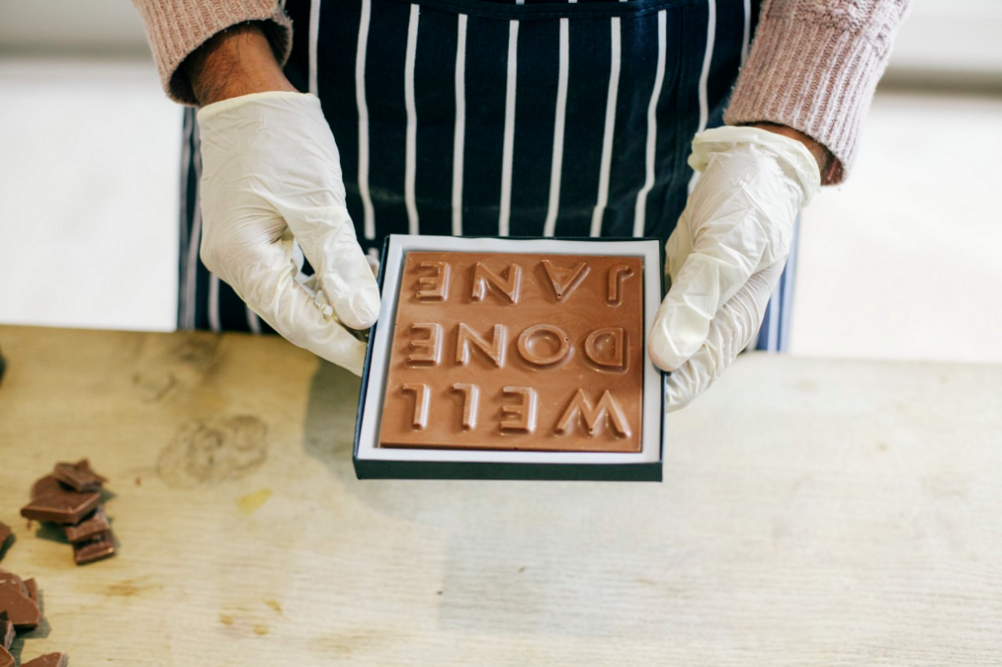 A new design programme has been launched which hopes to see projects developed that “cross over between art and technology”.

Makerversity, a design hub based at London’s Somerset House, has started MV Works, a new initiative providing funding for projects by entrepreneurs, designers, artists and programmers.

“Space between art and tech”

Nine candidates were chosen after an open call, which saw 110 applications, with chosen projects ranging from developing a rival to the Raspberry Pi to recreating the properties of human skin in 3D-printed shoes.

The programme has been funded by the Arts Council and Innovate UK, and aims to help support those working “in the space between art and technology”, says Makerversity managing director Ursula Davies.

While it is intended to develop “creative practices”, it presents itself as being open to anyone who “explores technology is some way – artists, designers, start-up, technologists or something else entirely”.

“For a lot of the people we’re working with, how they define themselves isn’t fixed,” says Davies. “It’s about the process and act of physically making the work.”

“A long-term impact” on creative practice

The main objectives are that the projects “challenge you as an individual” and “make a long-term difference to your work”, the initiative says.

“The aim of the project is developing things that would have a long-term impact on the future of that person’s practice,” she adds. “We wanted to run a programme that would be practical and hands-on, where people could build and prototype things to test their ideas.”

The programme includes funding (from a total pot of £100,000), professional support and access to workshops and community networking events.

Some projects will be developed commercially

The initiative will culminate in an exhibition in June this year, where the candidates will be able to showcase their prototypes. A venue has not yet been decided.

It will also lead to production commercially for some of the projects, while others may be used as a method of “learning and understanding” or as a portfolio piece for the individual designer, says Davies. 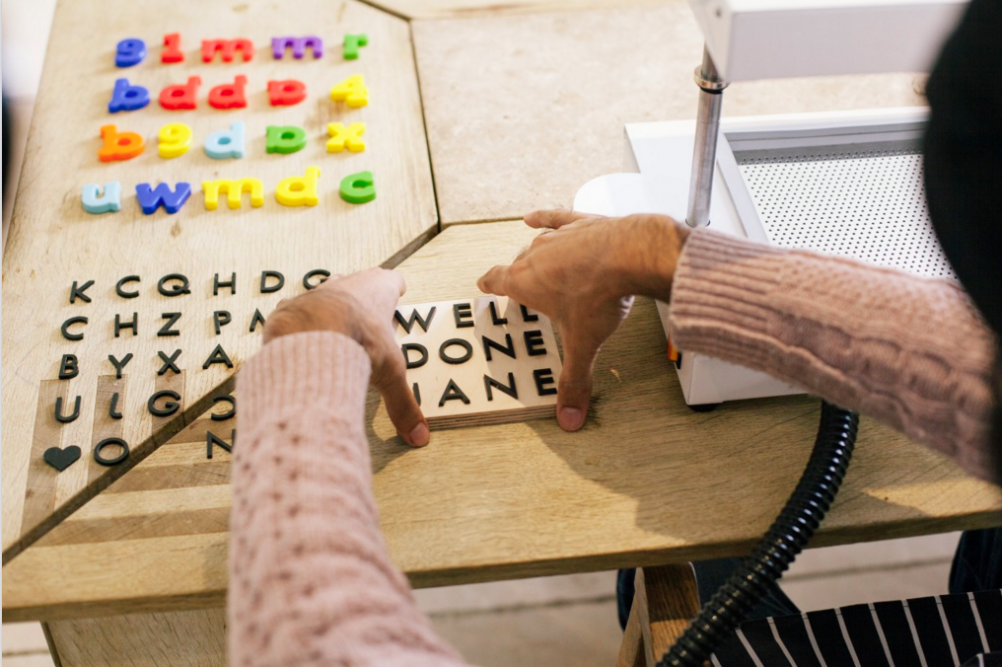 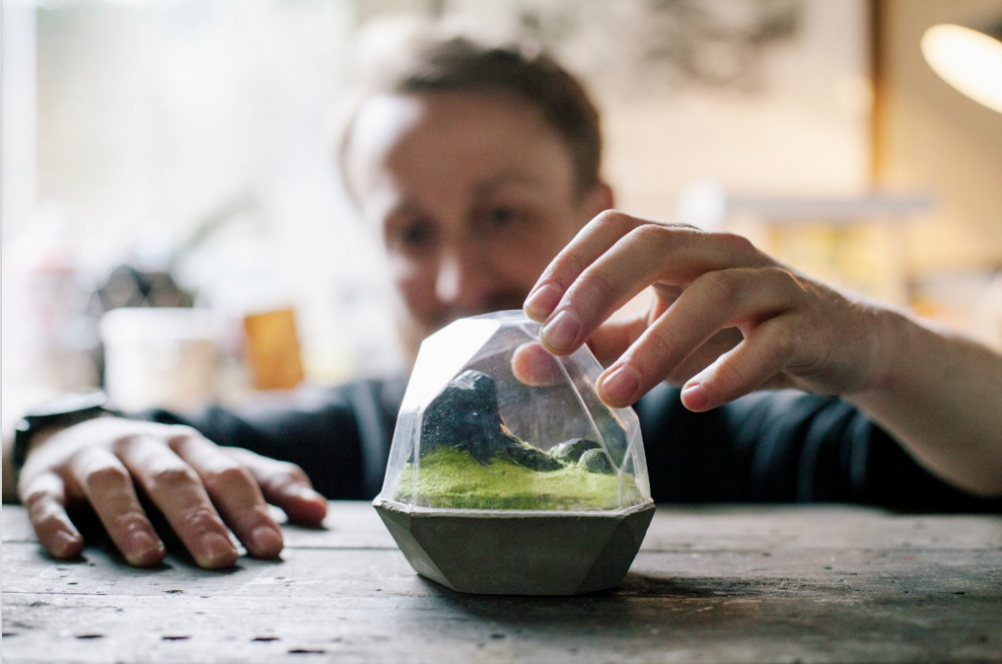 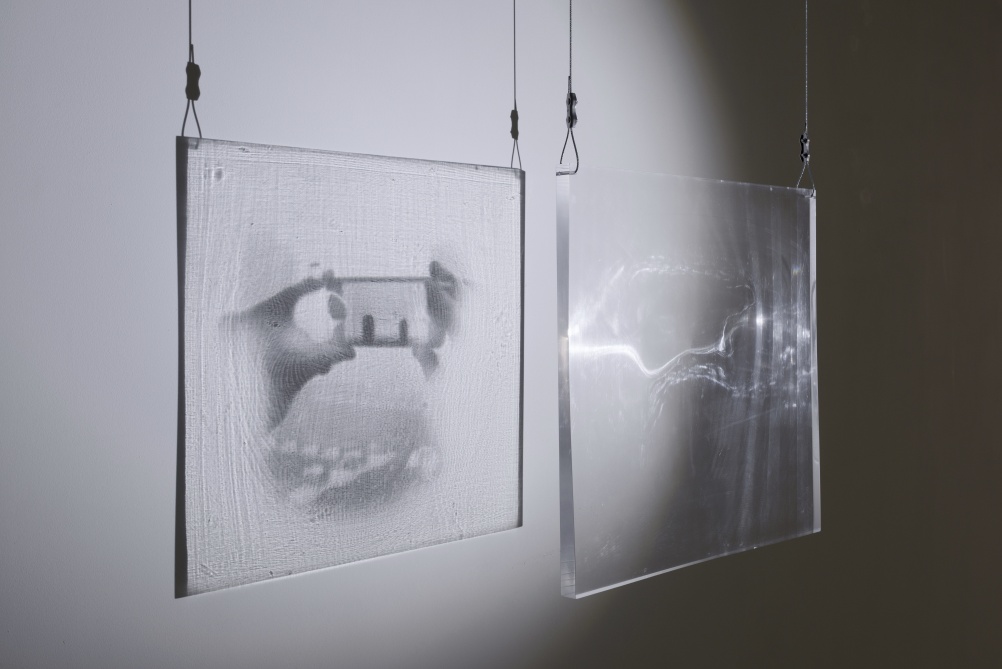