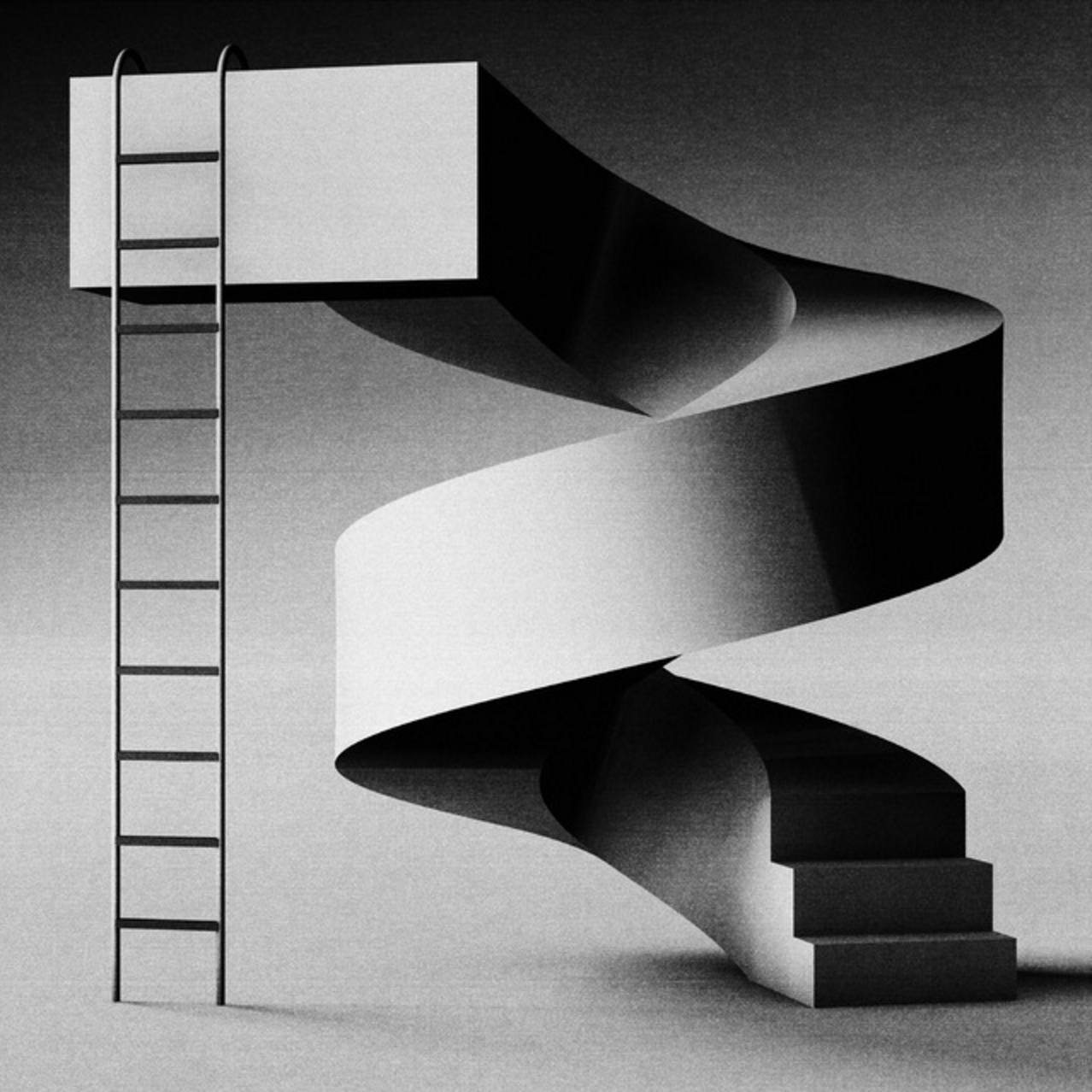 The likes of Hattie Stewart, Gavin Turk, Marina Willer, Sir Anish Kapoor and Tom Dixon are among hundreds of creatives who have been named as designers of record sleeves for this year’s Secret 7” exhibition and charity auction.

Tracks from seven musicians have been pressed 100 times to 7” vinyl and hundreds of creatives – many well-known and others up-and-coming – have designed their own personal response to the record.

These 700 records and sleeves will be exhibited and sold for £50 each. As the buyer you don’t know who created the sleeve or what the song is until you’ve bought it.

As well as revealing the list of contributors, which includes Nathalie Du Pasquier, Bob & Roberta Smith, Anthony Burrill and Rob Ryan, Secret 7” has – anonymously, of course – revealed some of the designs that will be part of the show.

Contributors have responsded to Imagine by John Lennon, At Last by Etta James, Dream 3 by Max Richter, Art School by The Jam, The Less I Know the Better by Tame Impala, Clearest Blue by Chvrches and Worry by Jack Garratt. 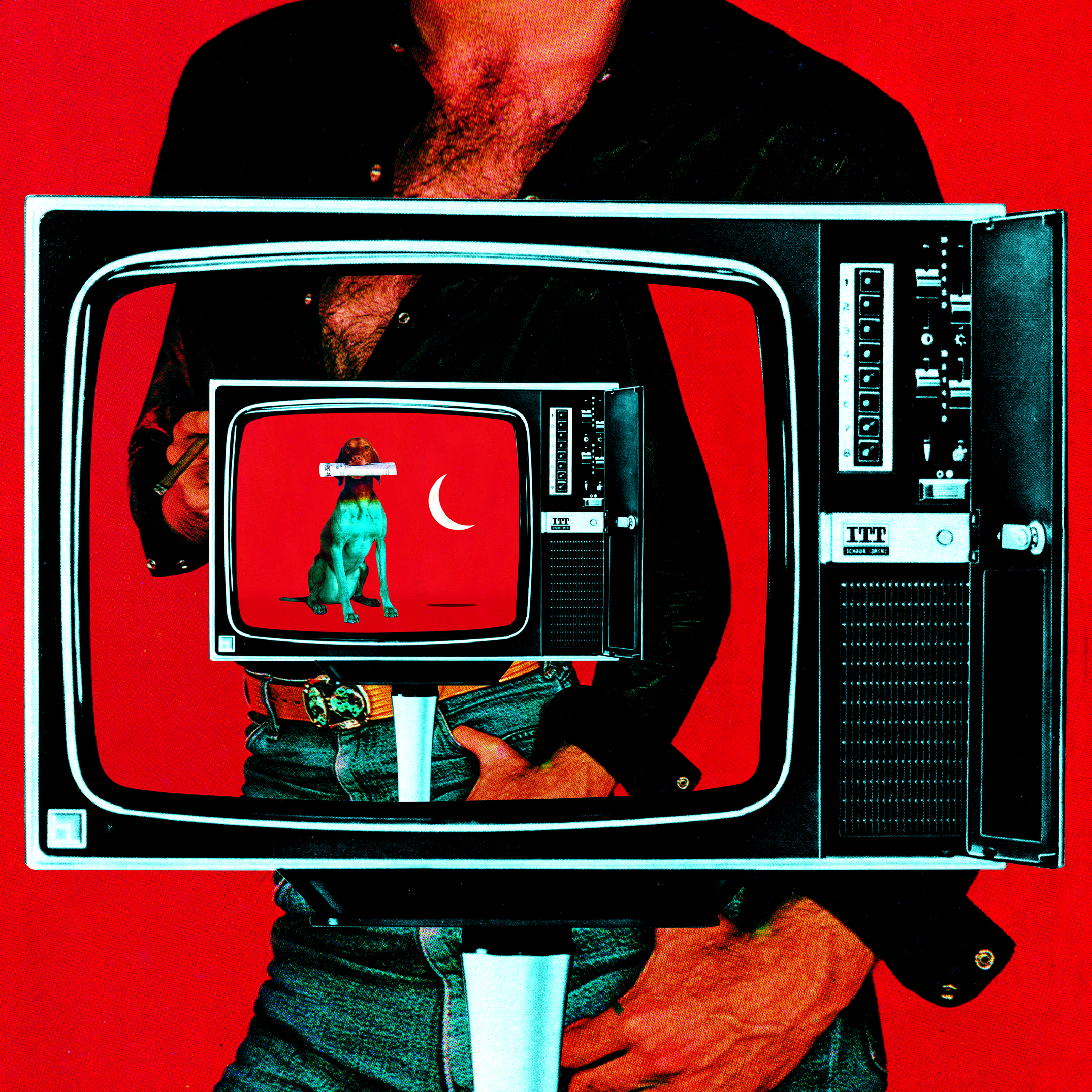 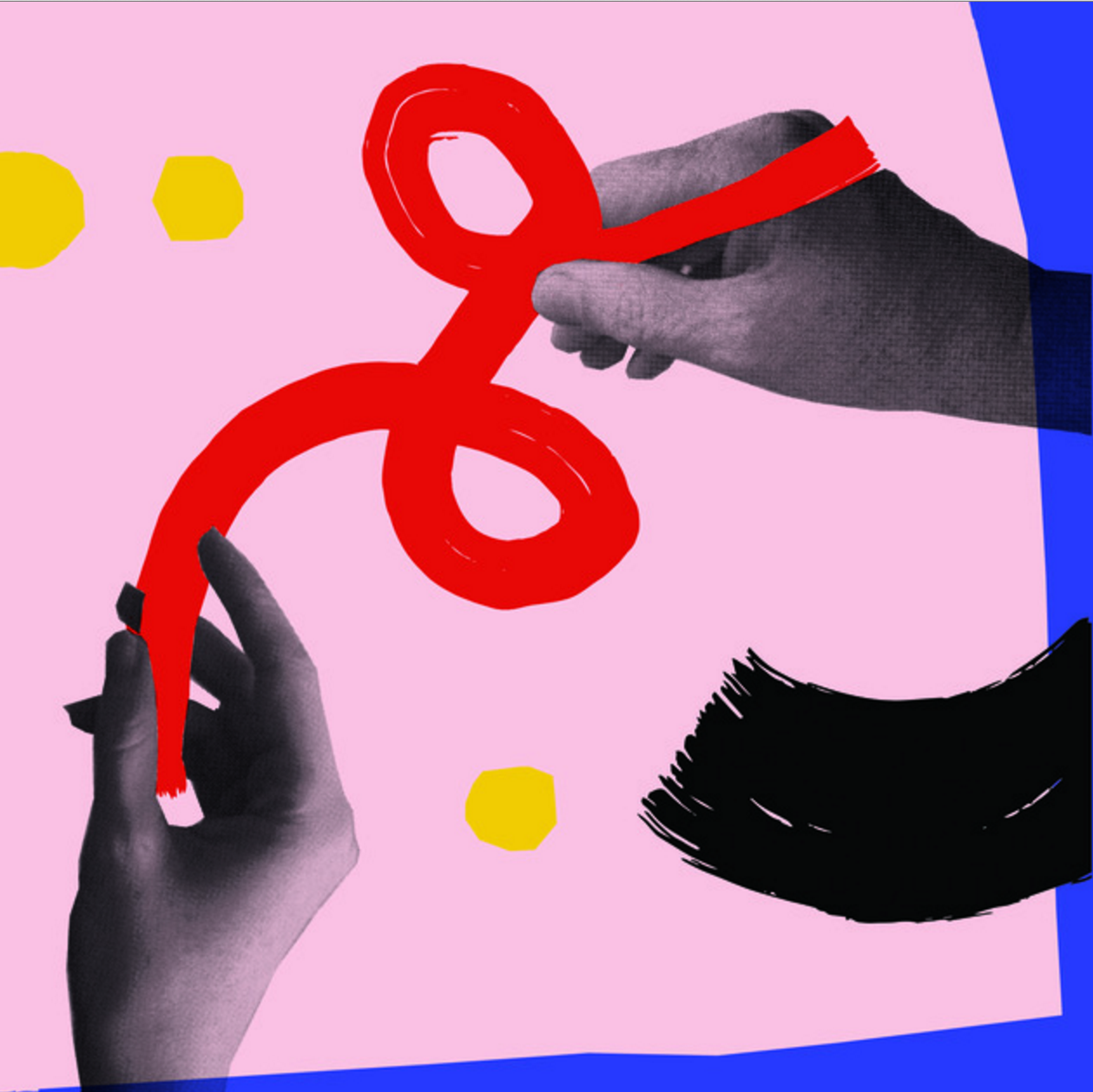 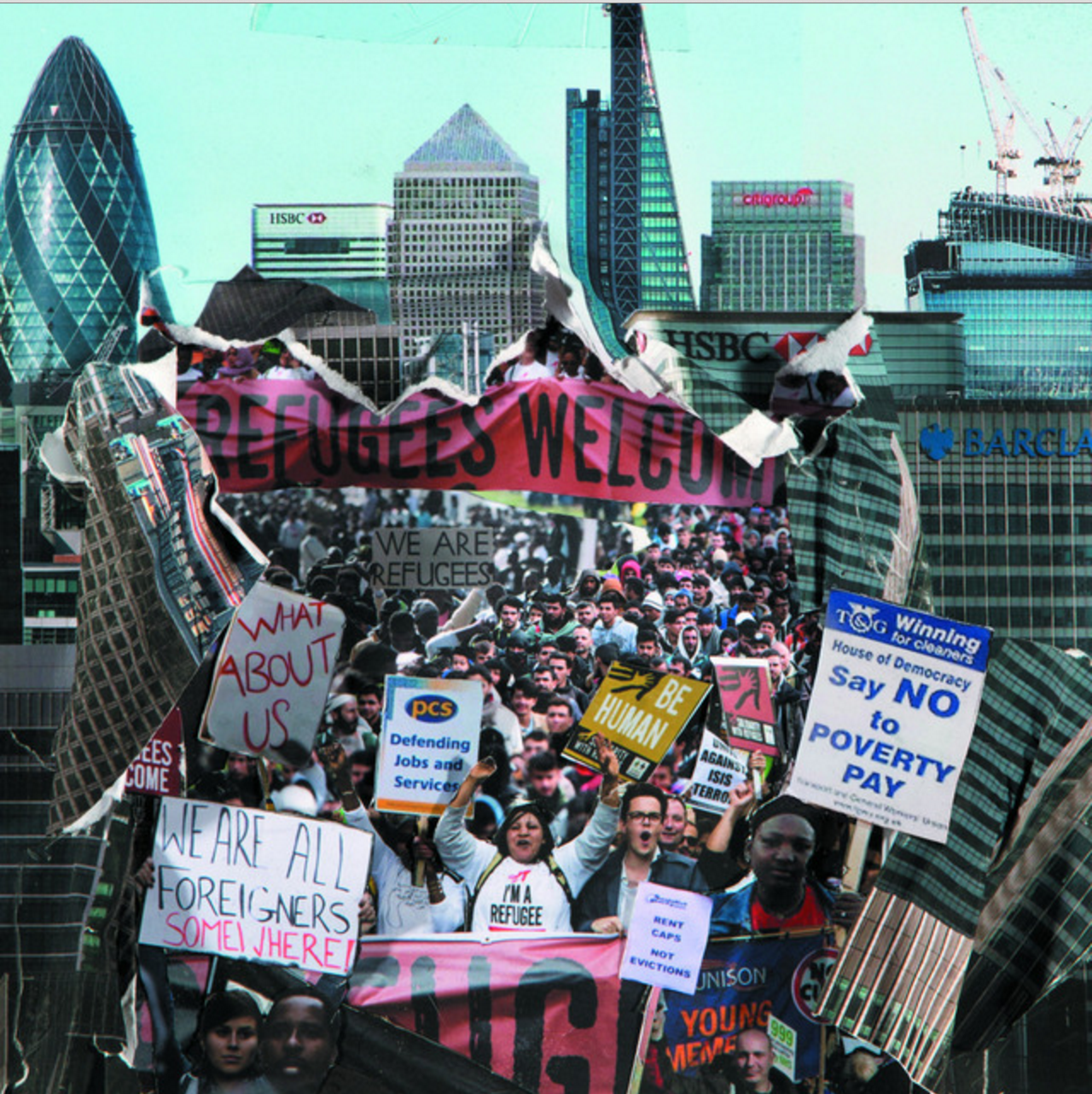 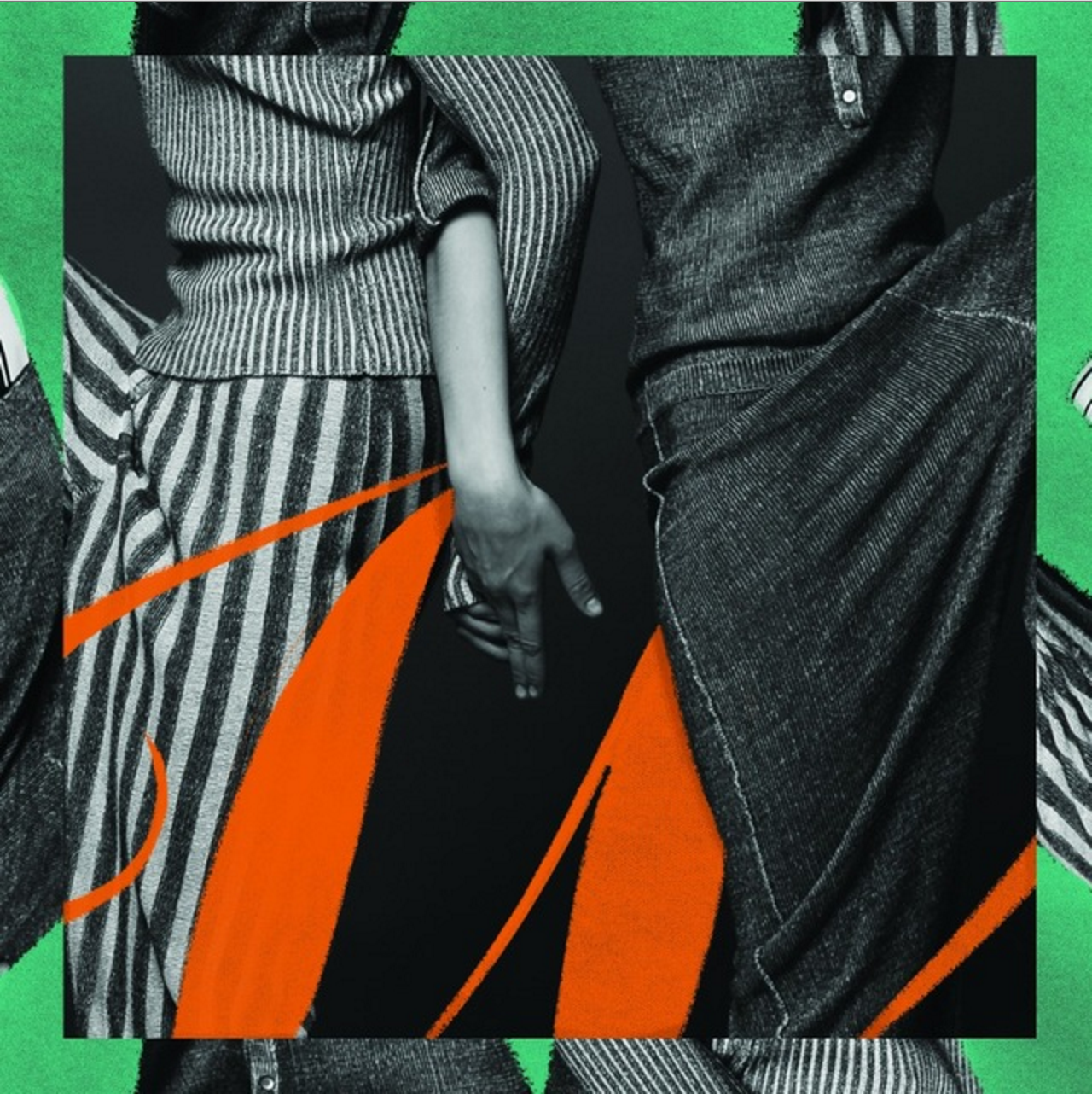 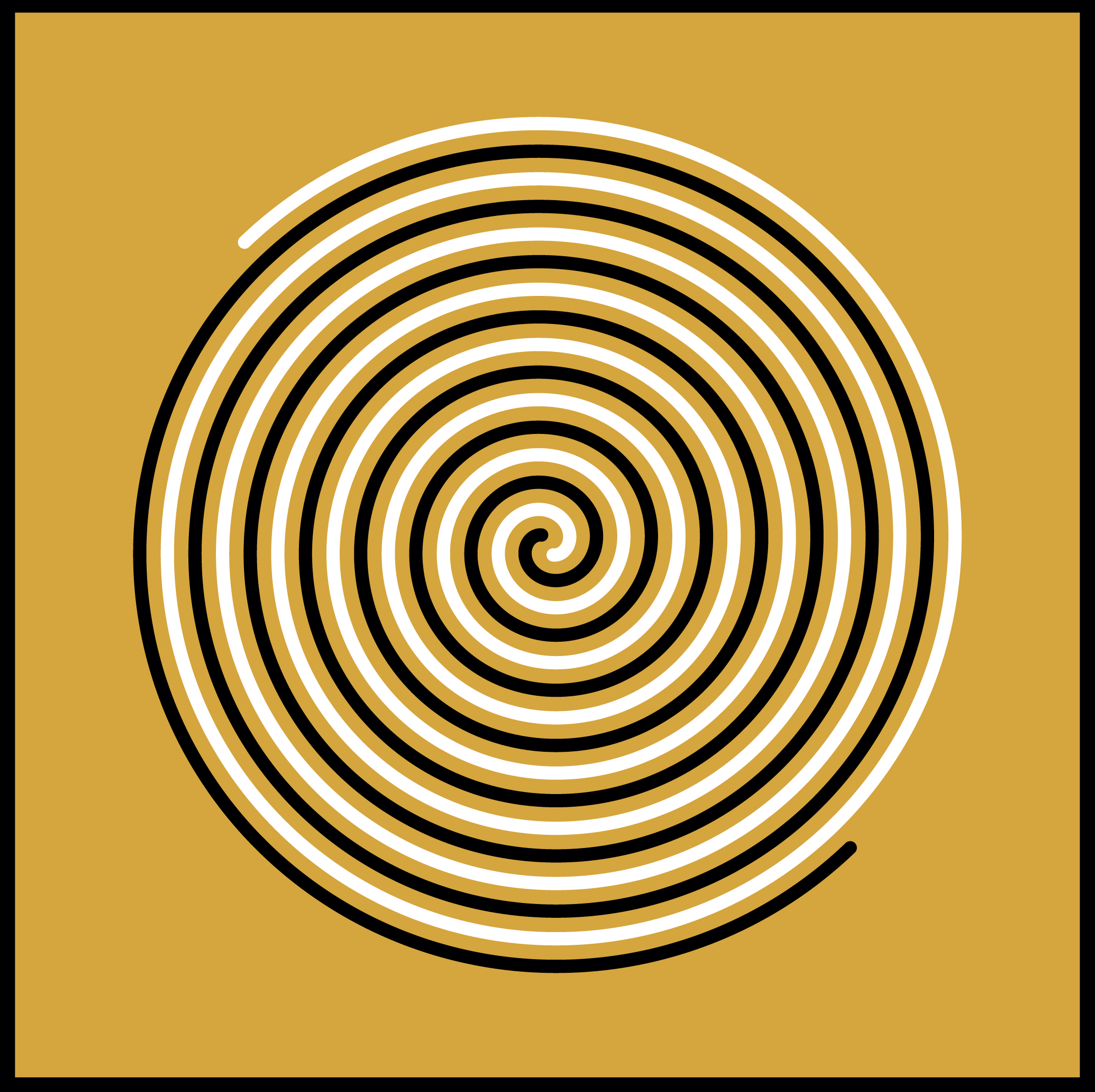 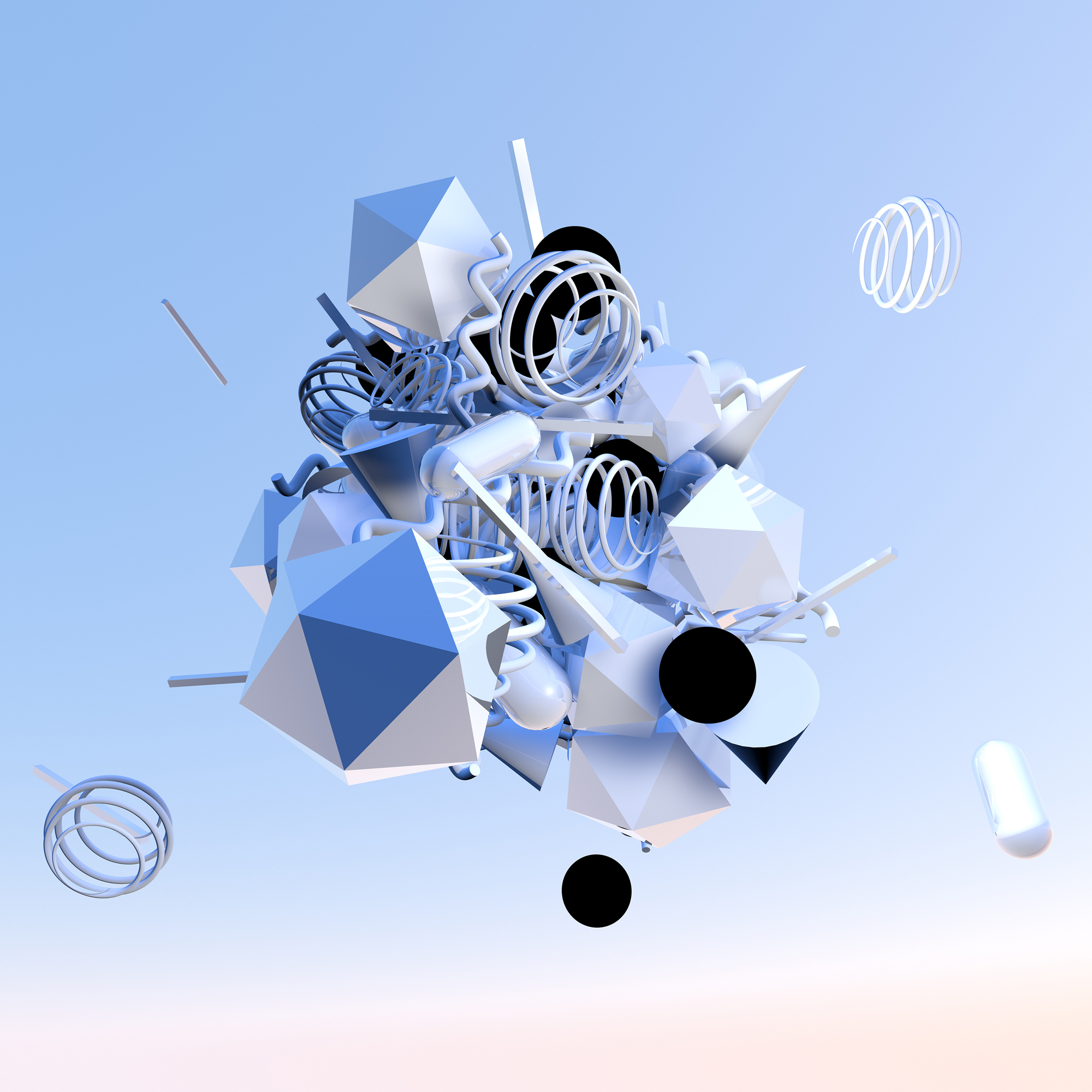