Sheffield Institute of the Arts is redesigning its wayfinding and signage system, and including its students in the process.

Andy Altmann, founder at Why Not Associates, and Andy Stevens, founder at Graphic Thought Facility, are working with the art college alongside its students and ex-students to create an ever-changing visual wayfinding system. The concept was revealed at the Offset Sheffield conference.

It will replace the college’s current wayfinding, the idea being that the new wall graphics will regularly change as students redo it every year. Altmann and Stevens also hope the project could become part of the students’ course syllabus or portfolio.

“Mistakes are a good thing”

The co-design project aims to give students a “real” brief, Altmann says, in contrast to the hypothetical ones often offered to them in art colleges. “Quite often, projects at college have no real outcome,” he says. “But people can see this and critique it.”

A starting typeface is being developed by Altmann and Stevens alongside an ex-student, and the designers will also create a basic set of guidelines which will help students with their design approach.

But Altmann says the starting design building blocks are intended to be “abused” by the students, and he is hoping students will “experiment” and “make mistakes”.

“Mistakes are a good thing,” he says. “It’s better to make a mistake than to go for the safe option in an art school.”

“Healthy” for design disciplines to work together

The ongoing wayfinding project will not just include flat graphics, but will incorporate 3D products made by product, fashion and jewellery design students.

“We’ll be forcing the students to collaborate, which is a healthy thing for art colleges to do,” Altmann says. “This didn’t happen enough when I was at the Royal College of Art (RCA), because the different disciplines were in separate buildings. You end up working with architects and fashion designers later on in the design world, so it’s really good to do it at college – you learn so much off of each other. You end up doing things you couldn’t have done on your own.”

He adds that he hopes students will make use of the tools available to them in the college, such as watercutting and lasercutting facilities, and anvils and hammers used in jewellery-making.

“I hope the students surprise me”

Although the project will be handed over to the students to make their own, Altmann and Stevens hope to be able to offer their advice once they’ve stepped away from the project.

“I hope the students are going to surprise me,” says Altmann. “Hopefully they’ll do something that works as signage and is also really experimental – that’s the perfect scenario.”

Altmann and Stevens are still working on the project with the Sheffield Institute of Arts, and are yet to reveal a date when the visual system will be fully handed over to the students.

Development photos of the project, courtesy of Andy Altmann, Andy Stevens and Sheffield Institute of the Arts. 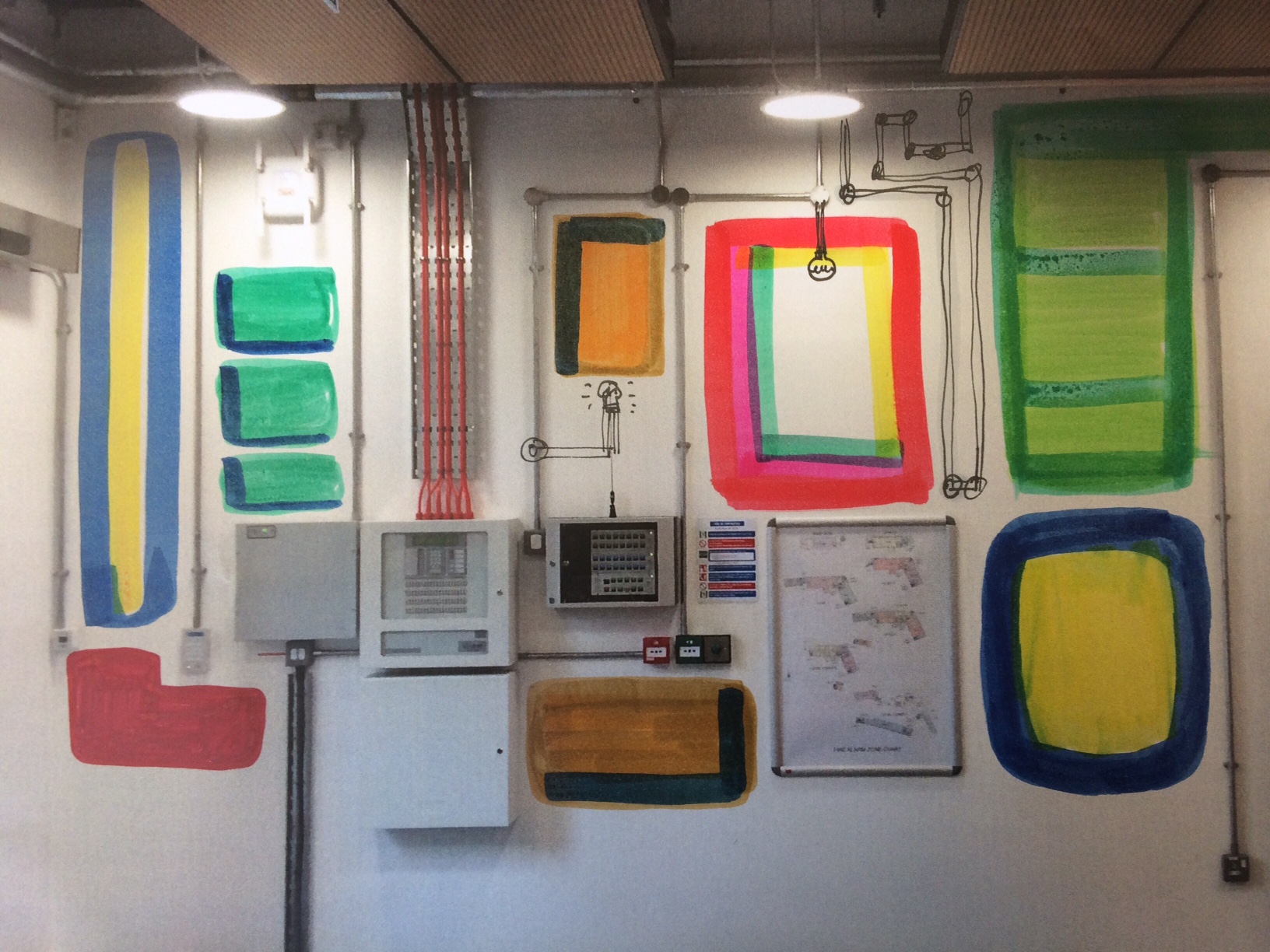 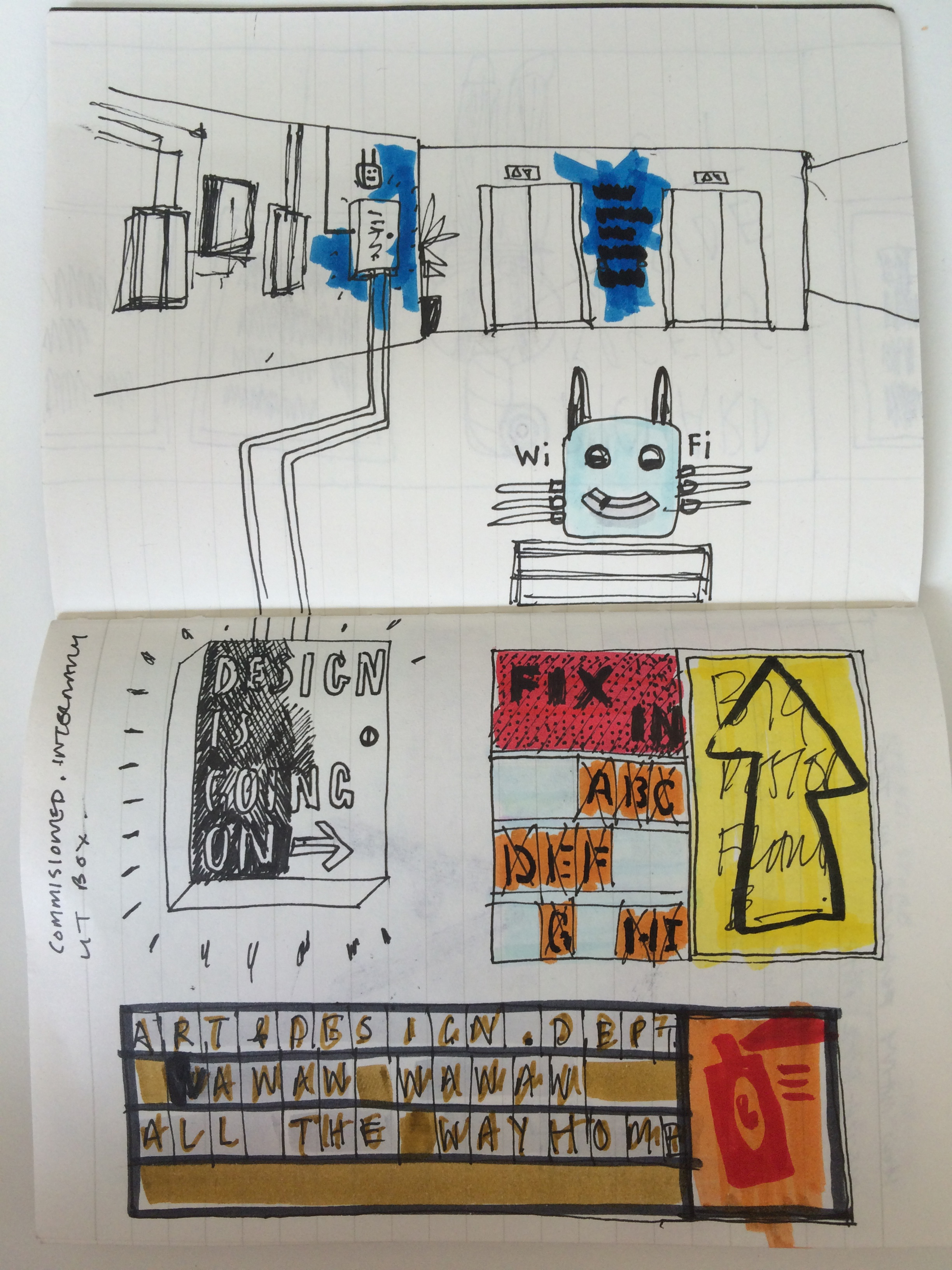 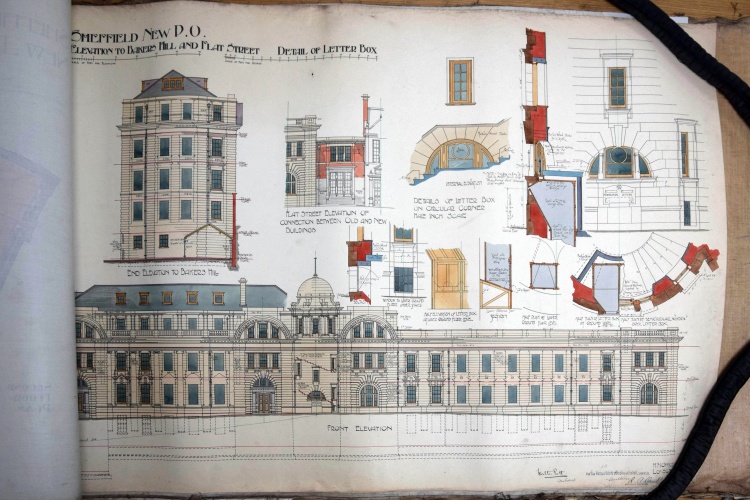 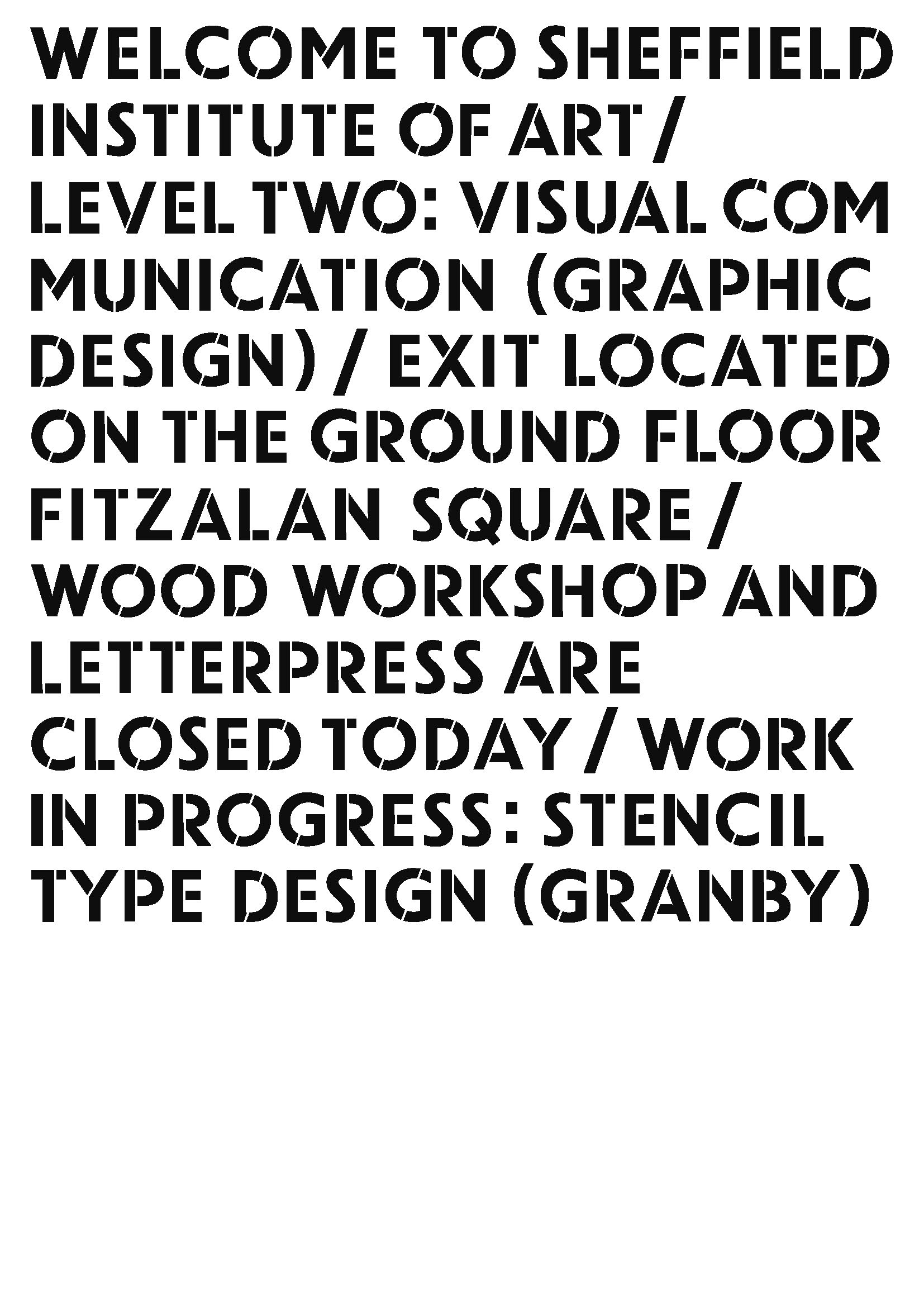