Sony has just unveiled its X90C series of TVs, which the company says is its thinnest-ever 4k TV.

Coming in at just 4.9mm-thick, the X90C boasts a flush screen surface which makes the bezel virtually disappear.

Sony Creative’s chief art director Hirotaka Tako, who led design elements of the project, describes it as being like a “window”, that will fit into the lives of people who use it.

We spoke to Tako about how the Sony design team works in creating tech that aims to blend into the background of its users lives, and what he thinks of the future of screen design.

Design Week: A big part of the design story of the X90C is a drive towards minimalism. How do you balance this minimalism with the need to also create a desirable object [the X90C retails at £1,999 and upwards]?

Hirotaka Tako: With the X90C I aimed for a really simple geometric form because geometry makes sense and it’s really beautiful. At its core it’s simple lines creating circles, squares, rectangles or hexagons.

Look at something like road signs – they are circles, triangles and squares and they are universally recognised – you don’t even have to think “what is this?” when you look at them.

Such a simple geometric form is therefore really strong as a sign of uniqueness – this structure really makes sense as a structure for an architecture or interior design piece. Getting simpler doesn’t have to mean getting more boring.

If you have a picture on your wall you don’t want to hang it with tape – you want to have a frame. That kind of simplicity can sometimes look like a decoration, sometimes like it’s blending in. We are always looking at a balance between standing out and blending in  – I think that pure geometric form helps both at the same time. So that’s our design.

DW: When you’re creating products like these, how do you make sure they will resonate with consumers around the world?

HT: We cut and cut until nothing remains but a simple message – to make sure people understand what this is. But when you look at it closely you realise it’s precise, well designed and detailed.

We could go the opposite way and do a unique design stunt that shouts: “Look at me!”

But we don’t want to stand out too much or be too differentiated – differentiation is not our mission.

In the X90’s case, the mission is how to make this TV fit into your room.

You can understand the design story of the X90 – even a simple form has been discussed and considered. Even designs at 0.1mm therefore have a level of trust.

DW: What sort of user research do you do?

HT: To be honest – and this is my personal opinion – I don’t like research, because the person you’re asking can’t predict two years into the future. Maybe there will be an 100-inch TV – but how would you know?

But research around things like taste and lifestyle are different: like where is the electric socket in different countries, or what sort of aerial is available? That kind of research is really, really important, so that’s the kind of research we do – not design research.

HT: In TV there are two types of customer interests or needs. One is the picture quality, sound quality or the speed of the upload.

The other need is one that the consumer might not even realise they have.

For example, if you have a table you might just simply put the TV on it – but the TV might be able to hang from the wall, though you might not realise it.

It’s the designer’s mission to realise this “need”, and the possible solution. We need to tell the engineers this. 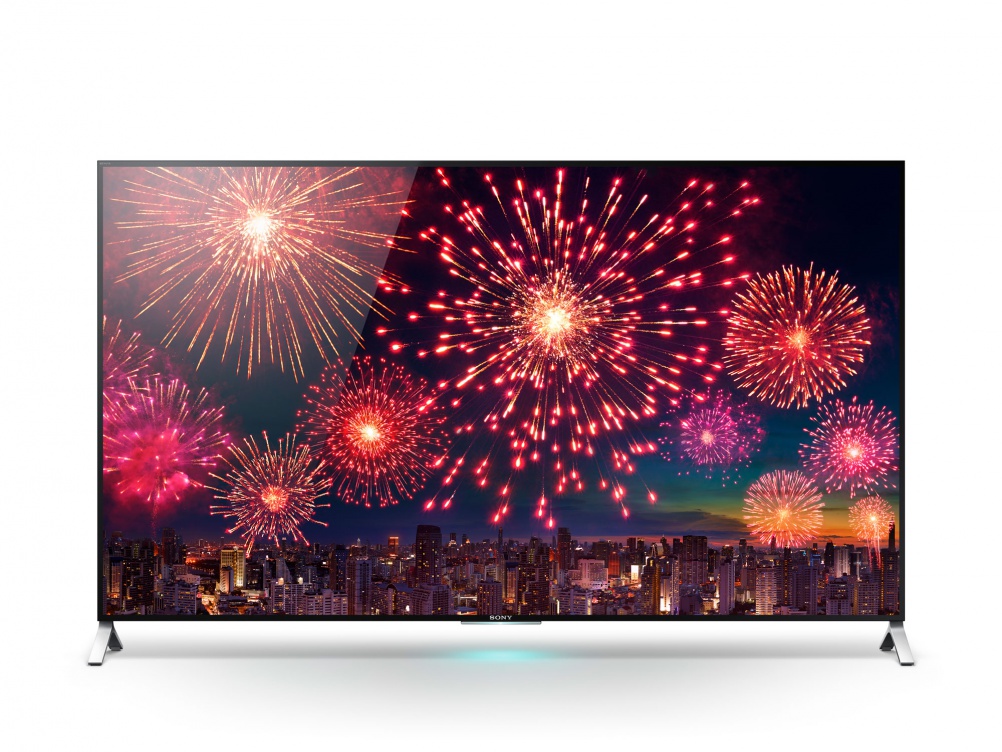 DW: What is your relationship with the engineers like?

HT: We always fight with the engineers – they are interested in things like the picture quality, so they want the thickness of the TV to be doubled. We have to fight back – basically we are fighting for the customer’s needs.

But I believe Sony is a rare company; we work super-closely, on a daily, hourly, even second-by-second basis. We talk to each other and argue with each other. Most importantly, we challenge them and they challenge us back.

DW: What do you think will be the future design trends in technology?

HT: I think minimalism will continue, but it won’t just be sensors or displays that blend in and hide – people don’t want to live with that kind of thing.

People, particularly in Europe – like to display and decorate. People in Europe like clutter! And having objects is a really important part of making your life happier or more fruitful. Therefore we constantly have to work to give things a tactility or materiality.

DW: And technologically, what will be next?

HT: With the X90C, we’ve achieved our goal. It has the best picture, the thinnest panel and it’s really light.

This TV is going to be like Android. It will allow you to choose games, applications, network services…now that we have the TV, the challenge is to create the rest of the product world around it. 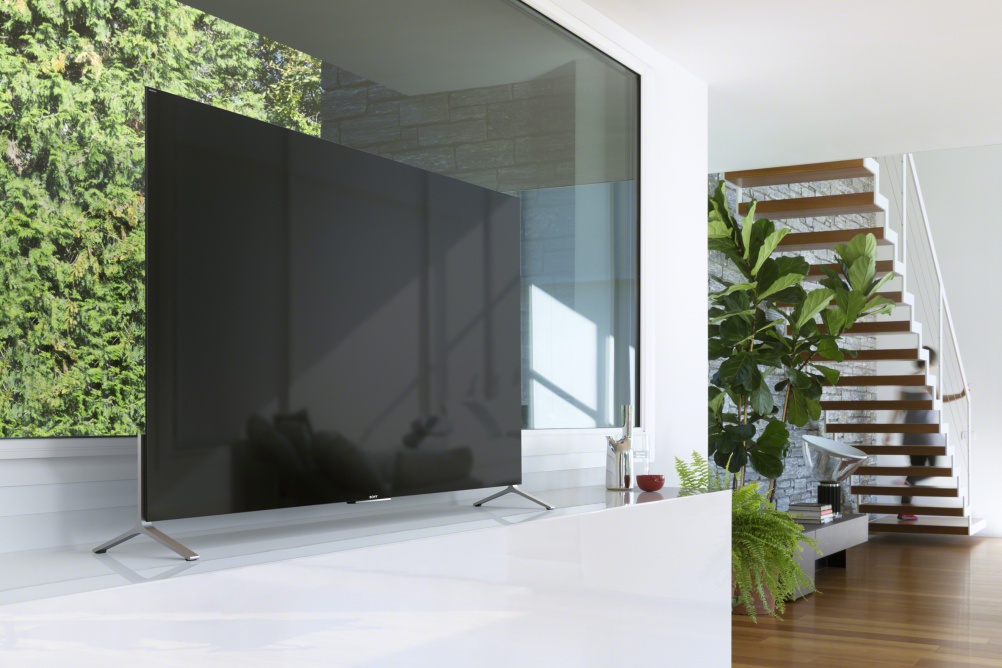 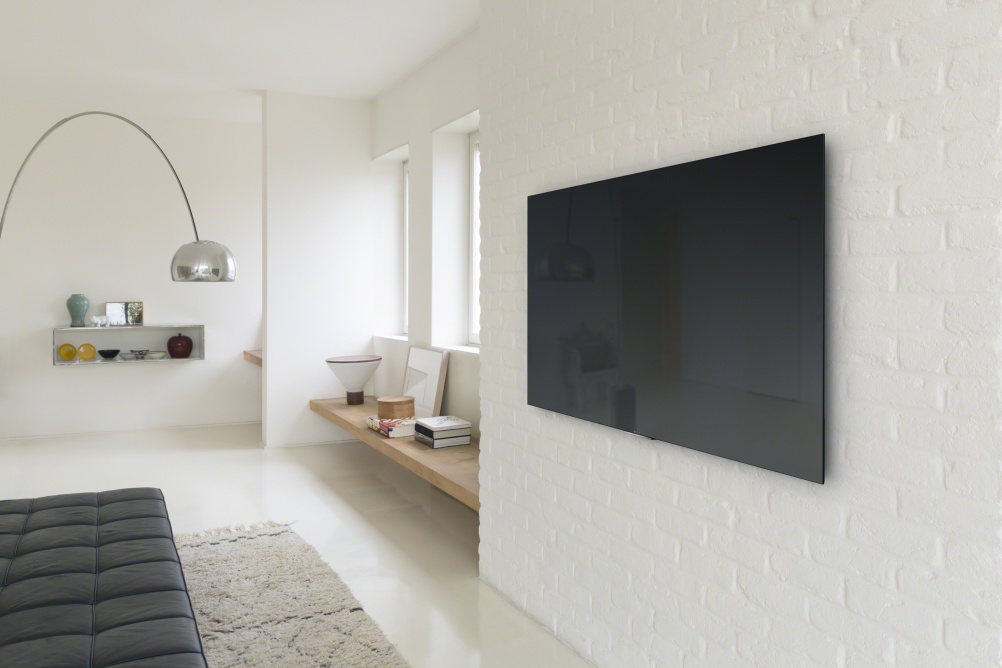 How to take control of the gender gap