London Design Festival (LDF) will return to the capital for its 18th edition later this week with some alterations to its usual format.

Changes are down to the ongoing coronavirus pandemic, which has disrupted physical events around the world for the majority of 2020. Many design-related events and showcases have been affected by the virus: graduate shows have been moved online and Milan’s Salone del Mobile and the London Design Biennale have both been postponed until 2021.

Despite the general trend of postponing and cancelling, organisers of London Design Festival confirmed back in June that due to “overwhelming consensus”, it would be pressing on with a physical event.

LDF 2020 will, however, be significantly different to previous years with measures put in place to protect designers and visitors from contracting and spreading the coronavirus where possible. 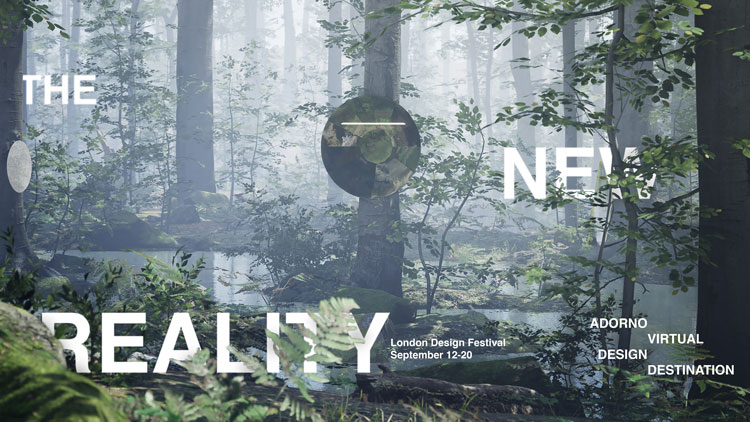 As has become commonplace with exhibitions, festivals and talks over the last six months, a lot of LDF content this year will live online.

Last week it was announced that the Global Design Forum, LDF’s annual programme of talks, workshops and seminars, would be taking place entirely online.

The virtual line up for 2020 includes a keynote talk from stage designer Es Devlin and a panel hosted by Pentagram partners Paula Scher, Dominic Lippa and Eddie Opara. Other talks will cover topics like mental health in the design workplace and the shifting of practices towards a circular economy.

This year will also see the launch of LDF’s first ever virtual design destination, hosted by digital e-commerce platform Adorno. This is where LDF visitors will need to go to see the festival’s usual offering of curated country pavilions.

Fourteen countries will be represented over the festival, with two new ones released every day. In total, more than 100 designers and studios will be featured and visitors to each country will be invited on a guided tour of the collection by its curator.

The Adorno platform has been six months in the making, according to LDF organisers, and harnesses “the very best in tech”. To provide as good an insight into the design work as possible, all real-world pieces from each collection have been modelled three-dimensionally and set in a virtual environment that is “designed to reflect the design scene from which they hail”.

Head here to sign up for any of the Global Design Forum talks.

Though much of the content of this year’s LDF has migrated online, there will still be some installations for visitors to see. There will, however, be some regretful omissions: LDF’s annual installation at the V&A in Kensington will not be going ahead this year because of the museum’s phased reopening plans.

Back to what is going ahead: visitors will be able to see some installations in person, including an offering from the newest design destination located in east London’s Stratford called the International Quarter London (IQL).

Here visitors will witness The Hothouse, a Victorian-style greenhouse which provides a controlled habitat for cultivating plants that do not ordinarily grow in the UK’s climate. The installation harks back to Stratford’s lengthy connection with greenhouses — in the 1930s it was home to some 1,300 acres of greenhouses facilitating in the production of ornamental plants, flowers and exotic fruits.

Over at the Kings Cross design district, French designer Marlene Huissoud has created an interactive installation which emphasises “the notion of unity and the importance of working together” as we emerge from the pandemic and enforced lockdown.

Other districts will follow form with both digital and in-person offerings. Brompton will have both in-store and online events, including those held at the Design Museum and Japan House, while Mayfair and the Shoreditch Design Triangle will similarly have new openings, exhibitions and installations to see.

Head here to find out more about installations. 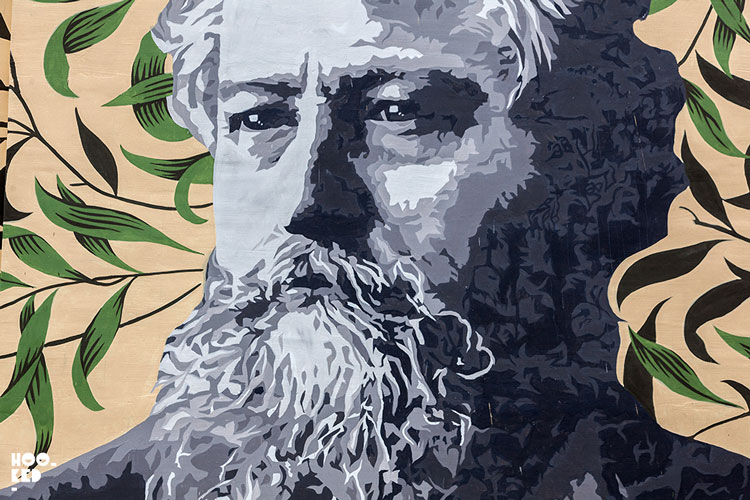 With international travel still heavily impacted by the pandemic, LDF 2020 organisers are planning on a “strong focus on the local” this year.

The different design districts, which each have their own “growing personality”, will aim to be the defining feature of the event with their “local clusters” according to LDF chairman John Sorrell and director Ben Evans.

A new design route also seeks to display design in the community writ large. The William Morris Design Line, which will run for the first time through the streets of Walthamstow, is inspired by the designer’s statement: “art made by the people and for the people”.

The route will focus on the local community and how it came together through creativity to instil resilience and inspire future young creatives. Route highlights will include a series of workshops hosted by Blackhorse Workshop, Extinction Rebellion and industrial designer Liang-Jung Chen covering the topic of design as activism. There will also be a local exhibition that sheds light on the design history of the chair.

Down south, another new design trail will also seek to introduce visitors to design in the community. The Peckham Design Trail will play host to both emerging and established studios which call south east London their home.

Highlights here will include the Blenheim Forge, which will take revellers through the journey of knife construction from raw material to finished blade, and the Jan Hendzel Studio, which will present a new body of work exploring the textures and possibilities of British timber.

Head here to find out more about design routes. 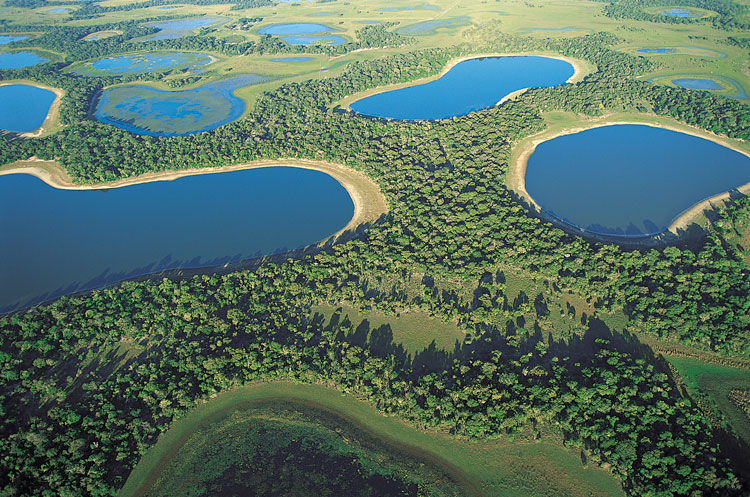 Circular economy at the heart of LDF 2020

As ever, sustainability will be a key focus of what goes during the nine days of the festival this year. And at the core of this messaging will be a specially commissioned project from SAP, the Ellen MacArthur Foundation and LDF.

The Circular Design Project’s aim is to curate a selection of stories and supporting resources to empower and equip designers and the wider creative community to engage with the circular economy.

Such stories intend to explain the principles of circular economy and its benefits, share insights into how technology can help in this journey and showcase organisations already involved in the practice.

These stories will “continue to multiply” after the festival’s end on 20 September. The intention, according to a statement from organisers, is for the action to culminate at next year’s LDF with an installation and exhibition. The stories will then be presented by the LDF team at the UN’s climate change conference (COP26), scheduled for November 2021 in Glasgow.

Head here to find out more about the Circular Design Project.