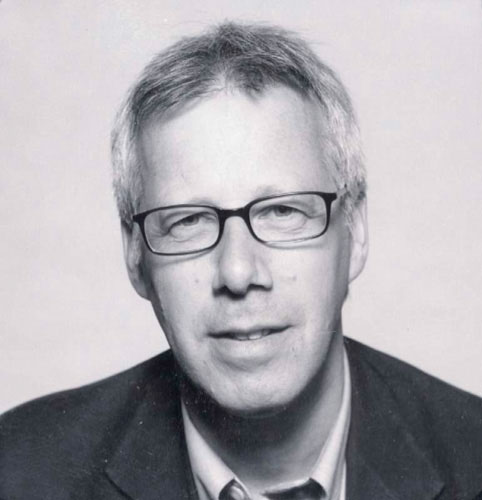 As designers start shutting down their Macs and pack their sun oil and shades for the annual summer break, the question of favourite destinations is always a hot topic. Creatives like to visit alternative places – and it is almost a badge of honour to be holidaying somewhere almost totally off the map.

From the war tunnels of Cambodia to the high-altitude villages of Peru, I’ve been getting dispatches from designers on leave in recent weeks that leave no doubt about the appetite for new experiences. But while attracting creative types to spend their vacation and some of their hard-earned salary in your city or country is one thing, attracting them to spend their careers and invest their future there is quite another.

Ever since the US academic Richard Florida published The Rise of the Creative Class, a bestselling treatise on how a flourishing Bohemian creative scene in your city will accelerate its economic development, urban policymakers and politicians have been keen to woo designers and build a strong design community as part of the broader Boho trend.

Florida even devised a Bohemian index for cities to measure how much they stand to gain economically from attracting what he calls ‘high Bohemians’ – hi-tech experts, artists and designers, musicians and master chefs and so on – the idea being that the wealth-generating employees of brand-leading companies want to live and work where cool people hang out.

But the question is what type of city works best for sustaining that Bohemian edge – a picture-perfect place thronging with tourists or an edgier, more aesthetically challenged city renegerating from industrial decline? At the last Venice Architecture Biennale, the British Council brought together two heavyweights to debate the issue.

The argument was entertaining, if inconclusive. In one corner was Alain de Botton, the philosopher and author of The Architecture of Happiness, whose belief that visual beauty is directly related to public wellbeing has brought him into conflict with many architects. In the other corner was Rem Koolhaas, the Dutch architect, design theorist and author of Delirious New York, whose belief that cities thrive on their randomness and ‘flawed utopian dimension’ has brought him into conflict with… well, just about everybody.

De Botton argued that his favourite cities are those where people invest and spend money, where property prices are sky high, where tourists line the streets and to where companies clamour to relocate. These cities are easy on the eye, easy to understand and easy to live in – Oxford, Sydney or San Francisco. To which Koolhaus responded that this perfectly constructed image of architecture didn’t correspond to how people lived in cities.

Koolhaas argued that his favourites are those that are not easy to like and not easy to understand. They are a constant work in progress, like Rotterdam with its container port, the wrongly redeveloped bits of Munich and Kuwait, a mishmash development of a former US Navy base. To which de Botton responded that maybe he wasn’t clever enough to appreciate ugliness.

Perhaps London sits in the middle of all this, with just enough formal aesthetic grandstanding and urban edginess to satisfy both camps – or it might appease neither. Wherever our travels take us, arguments over the ideal city won’t be far behind.