Has the credibility of design been dented by the 2012 branding, and if so, what can it do to recover? 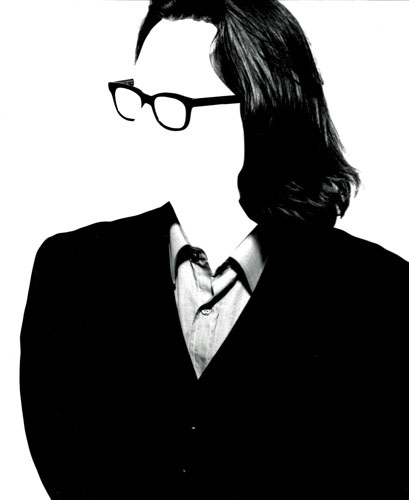 I’ve been arguing for more flexible identity schemes for as long as I can remember. So if the 2012 applications can illustrate that identities can be used in a variety of ways, to a wide audience (and quickly), then maybe that will be useful. The trouble is that I’ve spent the past decade trying to explain the British Airways tailfins and Abbey’s identity to taxi drivers and before that I had a BT piper to deal with. Maybe I’ll just stop telling them I’m a graphic designer?
Michael Johnson, Creative director, Johnson Banks 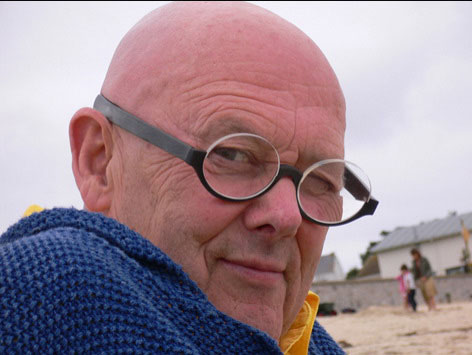 I think the 2012 symbol is of today. It’s noisy, jagged, colourful and kinetic. It invites anyone’s participation and imagination. It’s great when people start breaking it up and playing with it. It’s already happening alongside a predictable torrent of indignant British disgust. What other Olympic symbol was liberated in this way? It’s a contemporary idea – not just a marque. It’ll endure by being entertaining. As with most unexpected things, acceptance of this ingenious idea will take time.
Michael Wolff, Founder, Michael Wolff & Company 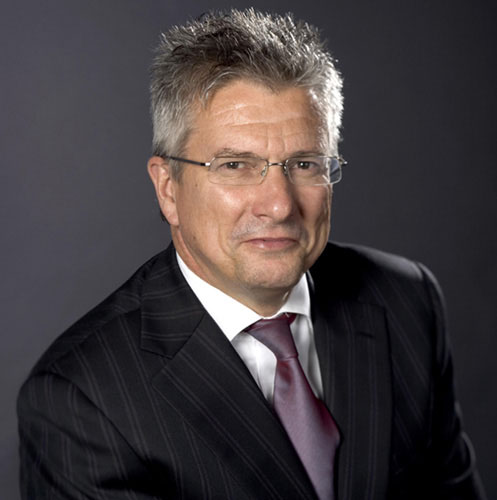 Poor little rich kid. I must have been an accident, conceived by mum and Mac. There was no logic to the process and no meaning in my creation. I have no story to tell and no dreams to inspire. Here I am, exposed to the world in my pink newness. They thought that because I was different and Olympic, you would all love me – but you don’t. What is the explanation? Did my parents just take the money and run?
Richard Henderson, Creative director and chief executive, R-Co Australia (ex Design director, Sydney 2000 Olympic Games Identity)