Subway got a new logo

The brand is following the trend of flat, minimal rebrands, better suited to digital applications.

The border has also been removed from the typeface, and the colour palette reduced to only yellow and green, with a more orange-toned yellow shade and a lighter green used. The brand has retained its well-known arrows attached to the “S” and the “Y”.

Alongside the refreshed typeface is a new icon, which is an “S” comprised of the brand’s green and yellow arrows.

Subway is rolling out the new design globally in early 2017, and will not reveal the designers behind the project until then but has said that the project was led by the company’s in-house creative team alongside “a variety of design partners”.

Fake replicas of much-loved design classics will now be banned, under a change to copyright law that started rolling out this month.

This will affect copycats of designers including Charles and Ray Eames, Arne Jacobsen, Marcel Breuer and Phillipe Starck.

The change to the Copyright, Designs and Patents Act 1988 means that revolutionary designs will now be protected for 70 years after a designer dies, rather than 25.

To benefit from this law change, designs need to qualify as “works of artistic craftsmanship”, a term coined by the Intellectual Property Office to determine whether something can be classed as “work of art” or not.

In case your work doesn’t qualify as artistic or crafty enough, designers should still register their designs to protect their work, explains Dids Macdonald, founder at organisation Anti-Copying in Design (ACID).

You can read more about the copyright law change here. 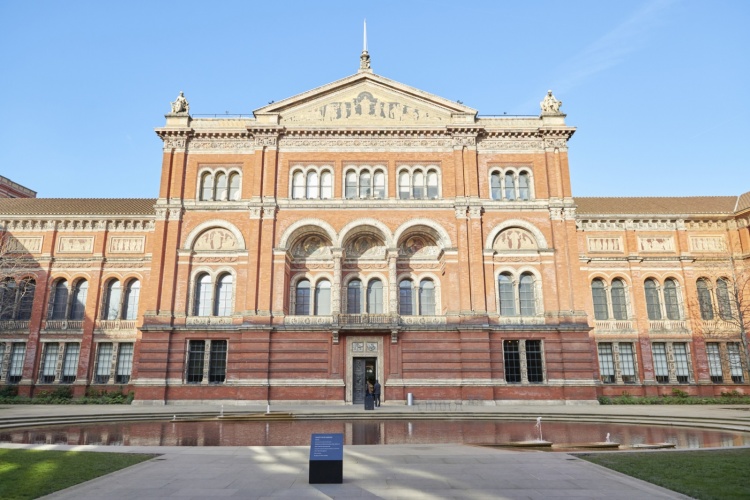 London’s Victoria and Albert Museum announced this week that it will be completely overhauling its main shop.

Studio Friend and Company has been appointed to complete the £1 million project, as part of the V&A’s development programme FuturePlan.

Friend and Company is being paid £96,250 for the work and won the pitch out of six competing consultancies. The studio will be looking to create a retail space that works “in close dialogue with the galleries, exhibitions and events surrounding it”, according to the museum.

The opening date has yet to be announced.

We delved into a Roald Dahl immersive experience 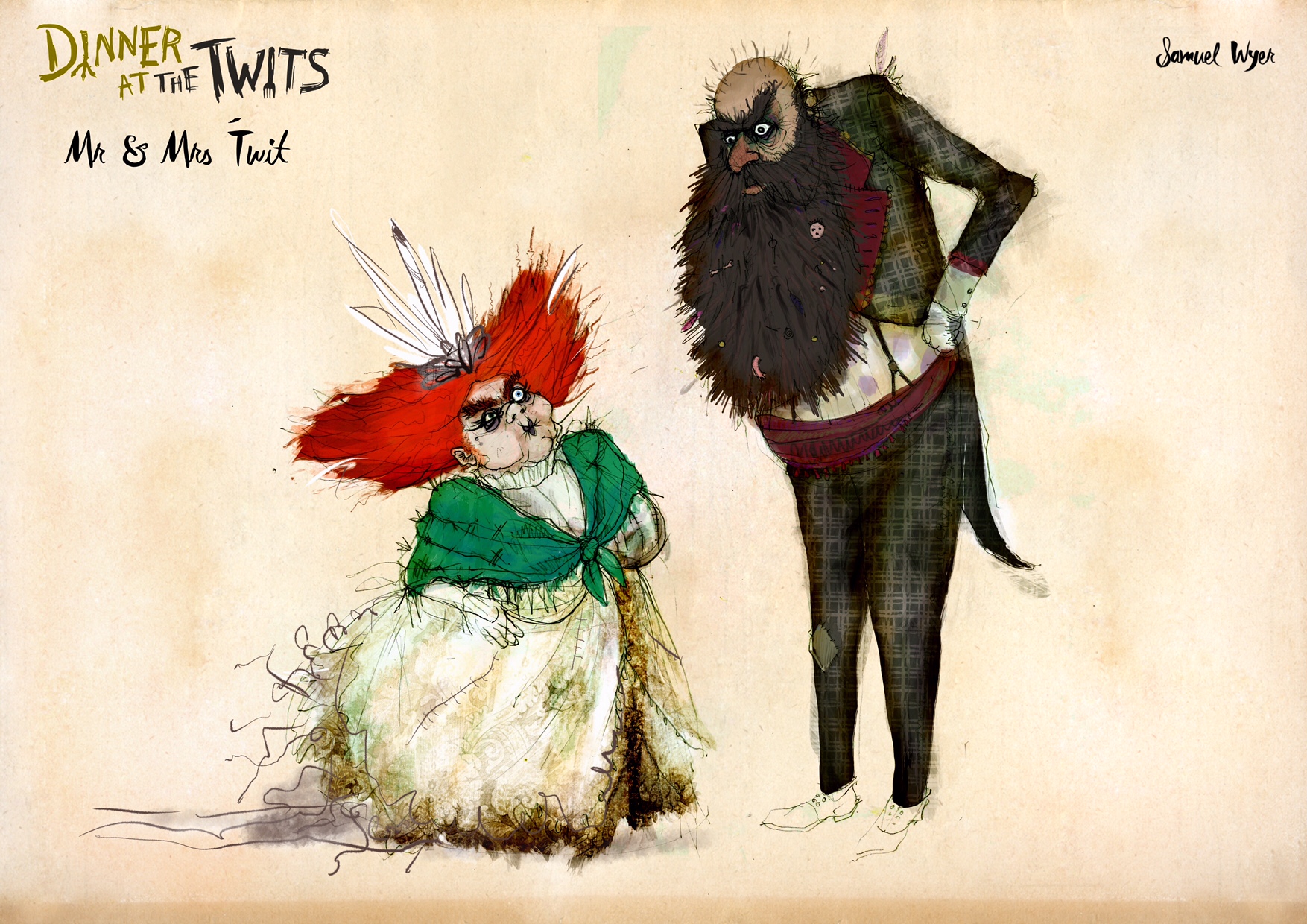 Studio Bompas & Parr is known for its wacky, theatrical installations, from alcohol vapour bars to food museums. Next month’s project is an interpretation of children’s author Roald Dahl’s book The Twits, a magical – and terrifying – theatrical dining experience.

This week, we spoke to the set designer Sam Wyer about translating the book to experiential theatre, and how he hopes to engross his audience.

Dinner at the Twits runs at The Vaults in London Waterloo, from 4 September – 30 October.

The MRI scanner was redesigned 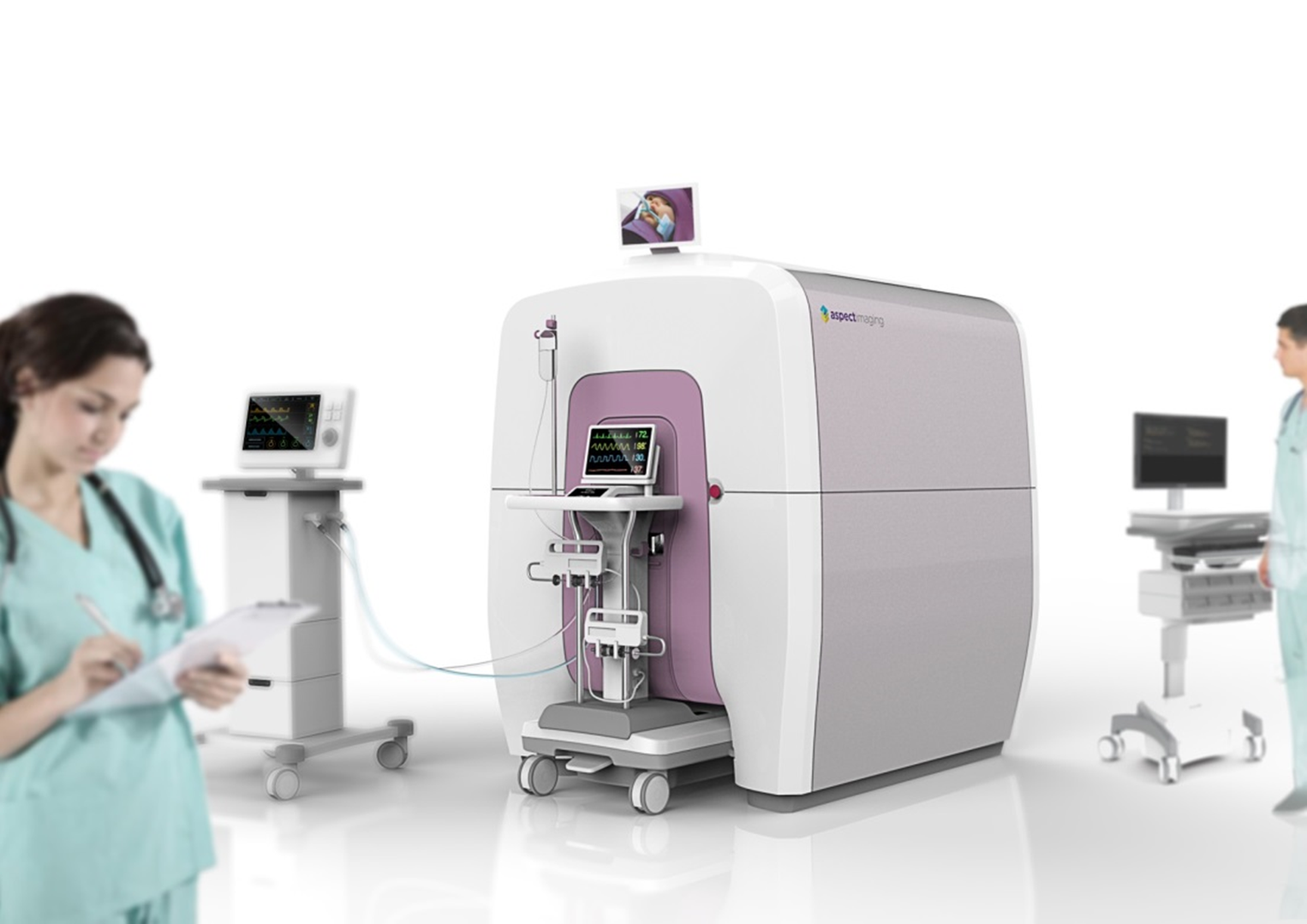 The WristView system is a hand and wrist MRI scanner, which allows only the arm to be encased rather than the whole body, providing a “non-claustrophobic” alternative to conventional scanners, says Frog.

The Embrace Neonatal System is a newborn baby scanner, which can prep and scan in under an hour, and is designed to be used within neonatal hospitals so that babies can be cared for throughout the scan.

Frog has worked with life-science company Aspect Imaging on the two new innovations. The consultancy has not yet confirmed when the products will be going to market.