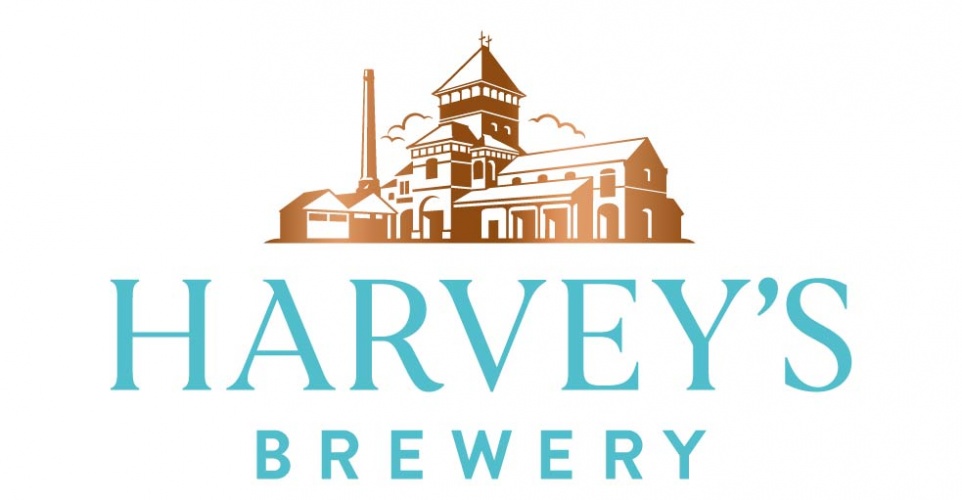 WPA Pinfold, has redesigned Harvey’s of Lewes branding to “reach a fresh generation of drinkers” by introducing a new identity and family of illustrations.

As the oldest independent brewery in Sussex, Harvey’s worked with WPA Pinfold to reposition the brewery “for future generations, ensuring a legacy for the family business while future proofing the brand,” according to Myles Pinfold, WPA Pinfold’s strategic brand director.

The identity design includes a new wordmark, sees a turquoise and copper colour palette introduced alongside a new brewery illustration.

“We felt that WPA Pinfold’s in-depth knowledge of the brewing industry was key in ensuring our brand was in safe hands,” says Bob Trimm, Harvey’s sales and marketing manager.

“The designers respected our heritage while enabling us to move forward and reach a fresh generation of drinkers.”

Turquoise has been used as the main colourway, harking back to the company’s heritage on the Sussex coast, while the use of white is inspired by the local limestone cliffs.

An image of the brewery building – a landmark in Lewes – also features in the logo, while its seasonal range has been captured in a series of illustrations by local artist Malcolm Trollope-Davis.

A new strapline will also be introduced; “We wunt be druv”. Used locally, it’s a Sussex dialect phrase meaning, “we will not be driven”.

“It’s a saying that reflects the independence, spirit and pride that’s always been at the heart of the county and we feel it fits with the Harvey’s ethos,” says Trimm.

The rebrand includes plans to expand the brewery’s sales, outside the historically key 100km radius of the brewery. 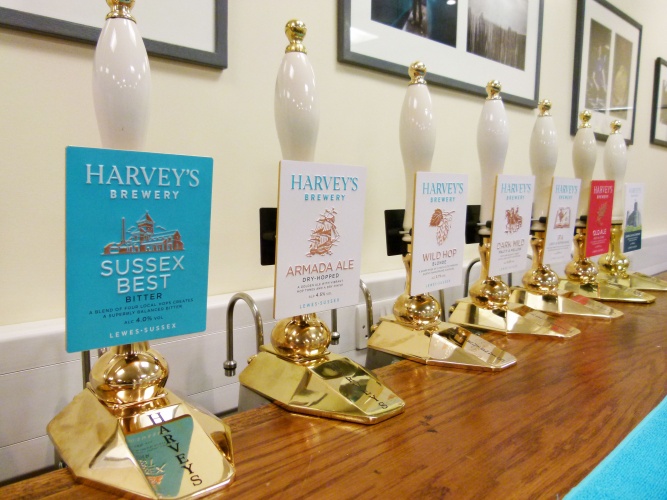 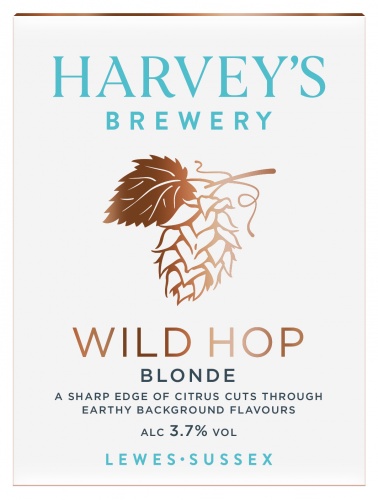 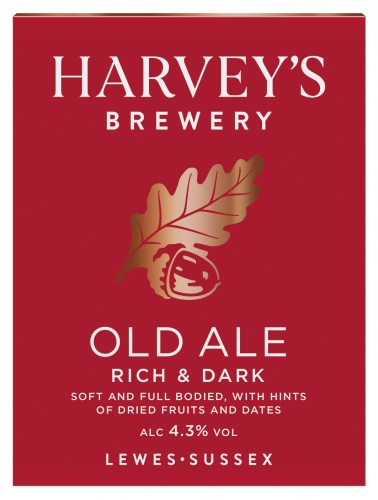 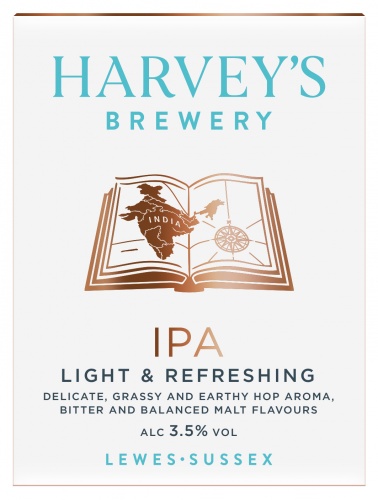 Dinner at the Twits: a gloriously gruesome theatrical dining experience