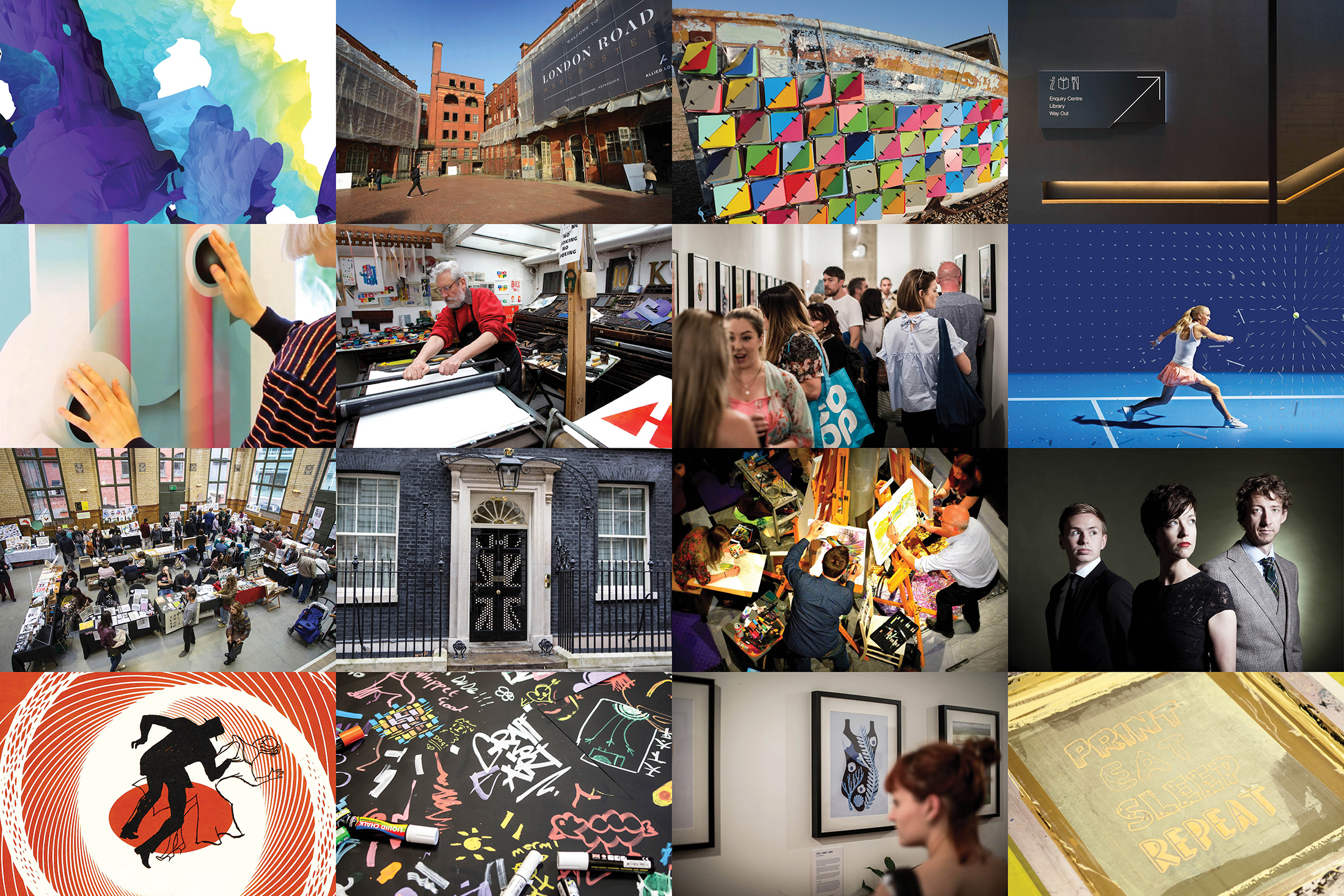 Design Manchester has revealed its lineup, which includes talks from the likes of educationalist Sir Christopher Frayling, designer Jason Bruges and an exhibition on the work of Alan Kitching.

The theme Design City will tie everything together this year and co-curator Malcolm Garrett says the festival will look at the “key concerns of living in modern cities, environmental issues, the devolution of power to Northern cities, what’s going on in Manchester itself and the wider cultural agenda.”

“Speaking to other disciplines”

Garrett also says that he doesn’t want the festival to be about “graphic designers talking to graphic designers” and so to this end he adds: “We’re going to speak to other disciplines – architecture, wayfinding, design for aging, production design, user experience, virtual & interaction design and animation.”

Architect-cum-lighting and experience designer Jason Bruges will be talking about his work in the context of the city theme. “His work gives both a public and commercial perspective of the city,” says Garrett.

This year’s event also looks at how the design agenda in cities is being driven by a new generation of design savvy consumers and the growing demand for craft in everything from beer packaging and branding to printing.

“We’ll be extending this idea of craft to the public through our workshops and it will also relate to the broader themes of the city,” says Garrett.

Meanwhile Christopher Frayling will talk about the film Dr Strangelove and what he sees as the “gleaming and sinister” production design of Ken Adam.

Alan Kitching: A Life in Letterpress is an exhibition billed as celebrating “one of the World’s foremost practitioners of letterpress, typographic design and printmaking.”

The exhibition gives an insight into Kitching’s works, his methodology and processes. Sketches, proofs and roughs are on display as well as artefacts and equipment from his workshop.

The exhibition was at Somerset House earlier in the year and there is an accompanying book.

Design City Fair will take place on 15 and 16 October and features stalls from over 100 creatives with affordable work for sale alongside live art, workshops for screen-printing, letterpress and book-binding among other classes. It’s free and billed as a family friendly event. Names include Manchester Print Fair, Hotbed Press and Manchester Artists Book Fair. 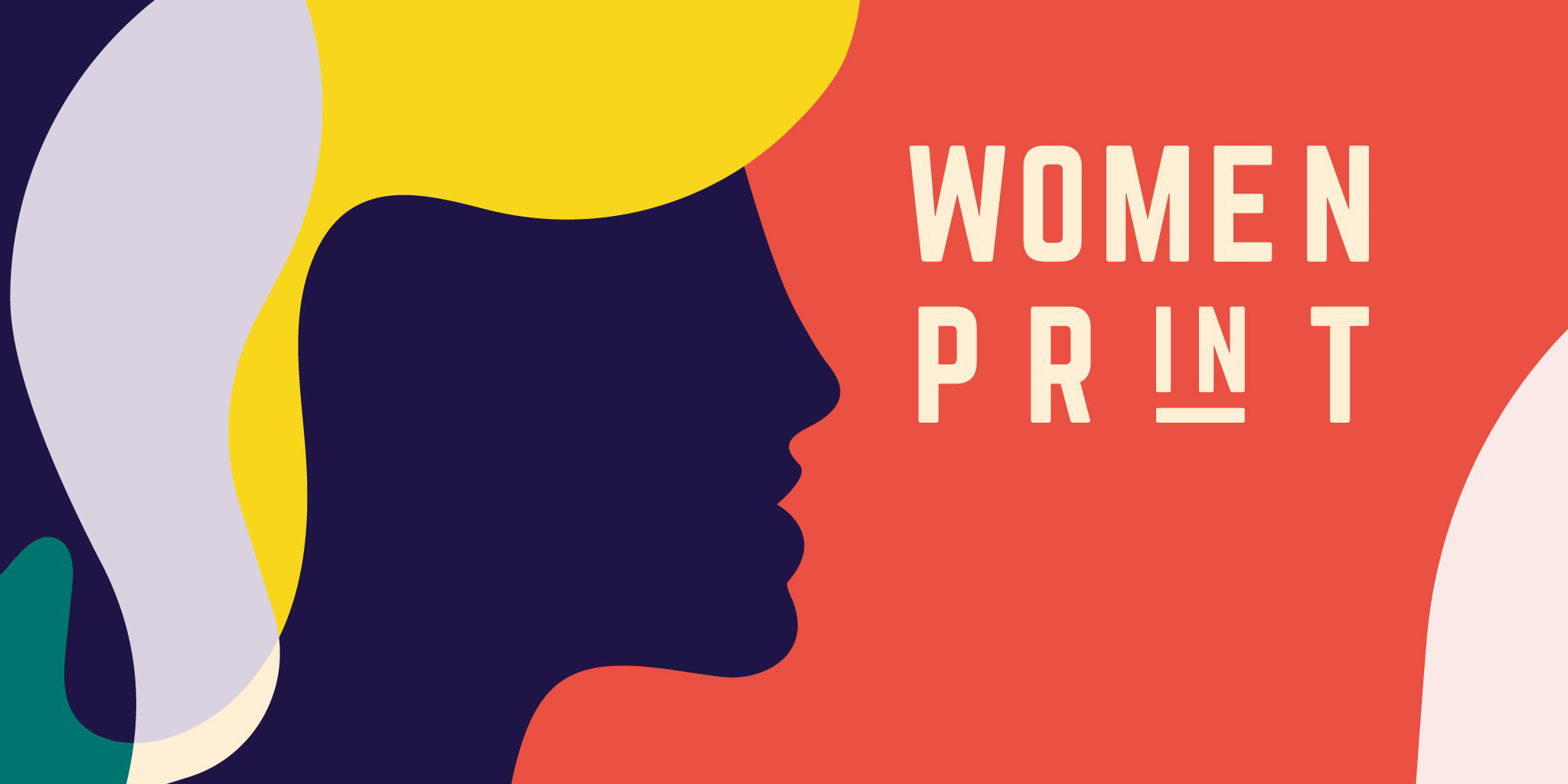 Women in Print will being together local designers, print-makers and illustrators to celebrate the women who made Manchester great. This includes everyone from political reformers to paleobotanists.

Art Battle Manchester VIII is scheduled for 14 October at London Road Fire Station where illustrators, painters, tattooists and street artists will go toe-to-toe in what organisers predict to be “the city’s most energetic art event.”

A 500 capacity crowd votes in rounds as ten artists take each other on to create a final piece in less than 30 minutes.

One talk still being mapped out is The Great Debate, but Garrett says that it will look at the future concerns of how cities are developing and the role design plays. Garrett says that there are at least 20 more festival announcements to come.