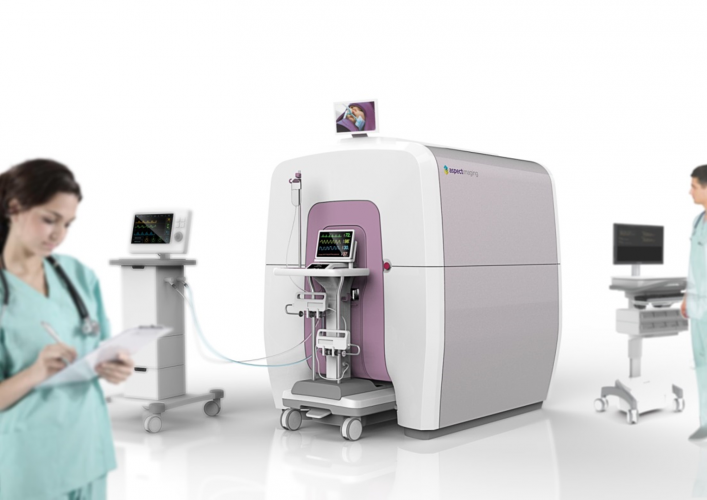 The new systems include WristView, a dedicated hand and wrist MRI system, and Embrace Neonatal System, a newborn baby scanner.

“The exciting thing about the collaboration with Aspect Imaging has been the possibility to completely reinvent a product category from the ground up, around the needs of the end-user,” says Thomas Sutton, executive creative director at Frog.

WristView is designed to be compact and ensures a stress-free patient experience that costs less than conventional systems, according to Frog and Aspect Imaging.

While existing MRI scanners cover the whole body, the new design is a “non-claustrophobic” alternative, according to Frog, as just the arm is encased.

The Embrace Neonatal System baby scanner preps and scans in less than an hour, and as it is designed to remain within the neonatal hospital, continuous care can be provided during the scan as required.

“We spent one day building the system on the fly with foam, cardboard, and a lot of hot-glue, acting out the workflow using the models and iterating on what we learned,” says James Luther, creative director at Frog.

After the initial design phase, the Frog team worked in a “lab space” that replicated “a NICU where they constantly had access to full-scale models and functional products – including incubators and silicone neonates.”

Experts – including nurses, specialists and radiologists – were all involved throughout the design process, performing research in clinical settings to map workflow and identify ways to optimise the units for those specific environments. 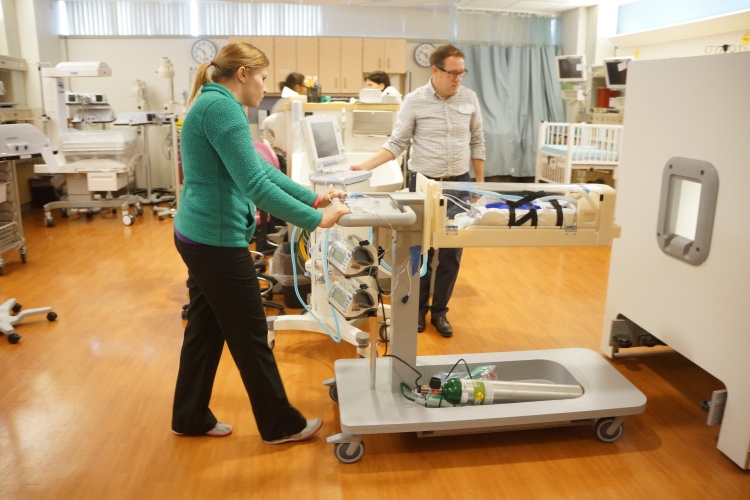 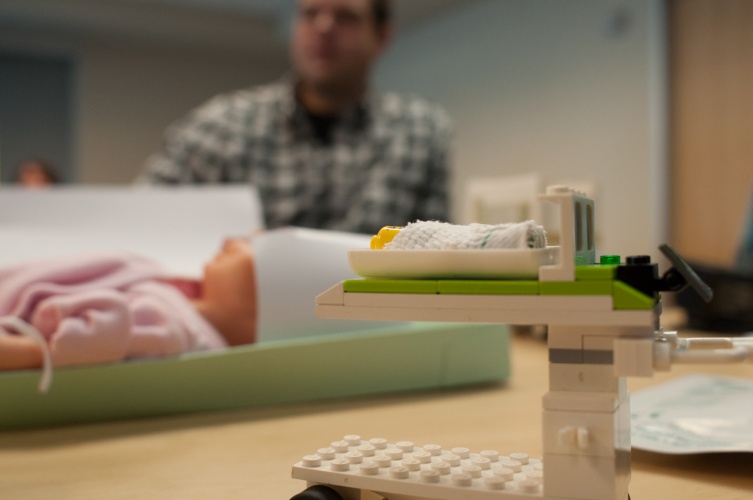 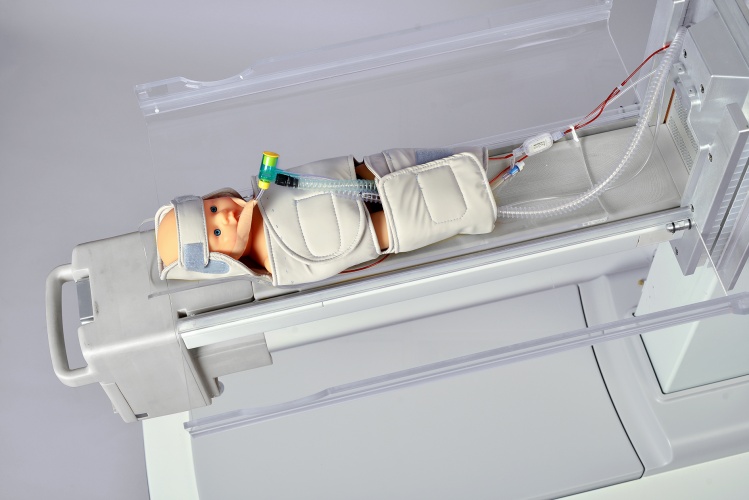