Wander around any of the events running during next month’s London Design Festival and you’ll witness a celebration of design’s multiple, often interrelated disciplines – covering everything from furniture design to technological innovations.

There is one area of the industry, however, that is arguably equally as present in people’s everyday lives, albeit a little less tangible: service design.

“There are so many designers that don’t know what it is,” says Lior Smith, founder of the Service Design Fringe Festival.

The discipline is based around the use of a service itself; something that is used rather than owned. Instead of designing a physical product, the design element is about shaping service experiences – covering both public and private sectors – so that they are easy and effective for people to use.

“brings together service design and the rest of the design world”

The concept behind service design isn’t new, but it has massively taken off over the last few years, particularly with the movement towards the digitalisation of services – from the advent of Uber meaning that we now all book taxis via a smartphone app, to switching from registering to vote by post to using the Government Digital Service via the gov.uk website.

After running an event comprising five talks and a workshop on service design at LDF in 2014, Smith says she saw an appetite among everyone from product designers to members of the public wanting to learn more about it.

In 2015 the festival grew tenfold in attendee numbers with 15 events, with the overarching aim of helping service design gain greater recognition within the industry, as well allowing opportunities for networking and critiquing each other’s work.

Staff personas and IT toolkit at HS2

The Goldsmiths graduate’s background largely lies within the service design sector. Having worked for the likes of Futuregov and UK Trade & Investment, she recently helped to define staff personas and develop a toolkit for IT staff at HS2, with consultancy Rainmaker Solutions.

Smith is planning to showcase companies such as Service Lab London at this year’s festival. On the lineup so far is a series of workshops, talks and installations exploring and proposing the future of service design, by the MA Service Design cohort at the London College of Communication.

Daniel Letts – who works at Livework – and Marta Sa (who used to work there) will also be running a panel debate followed by a workshop with discussions, on the subject of how to help clients successfully deliver the service design proposals that service designers make.

Details of the full programme won’t be released until September, but visitors can expect between 20 and 25 events over eleven days.

This year, the team behind the fringe festival is also hoping to tackle another one of service design’s main disadvantages – its lack of physicality. “That is something I think the service design industry has really struggled with,” says Smith.

“But I think it’s getting better, because there are more graphic designers who are coming on board, and service designers with graphic design skills. So there is more communication to clients about what it actually is.”

During the festival itself, they plan to run an exhibition showcasing examples of service design projects, as well as organising screenings of short films and running workshops on how to better communicate what it involves.

“The festival is basically about making service design mature as a discipline,” says Smith, “and doing so in a very public, open way.”

The Service Design Fringe Festival will run from 15 to 25 September. Visit the website for more details. 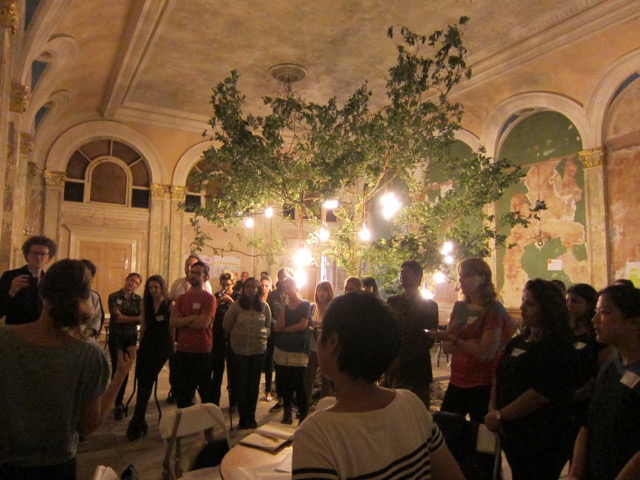 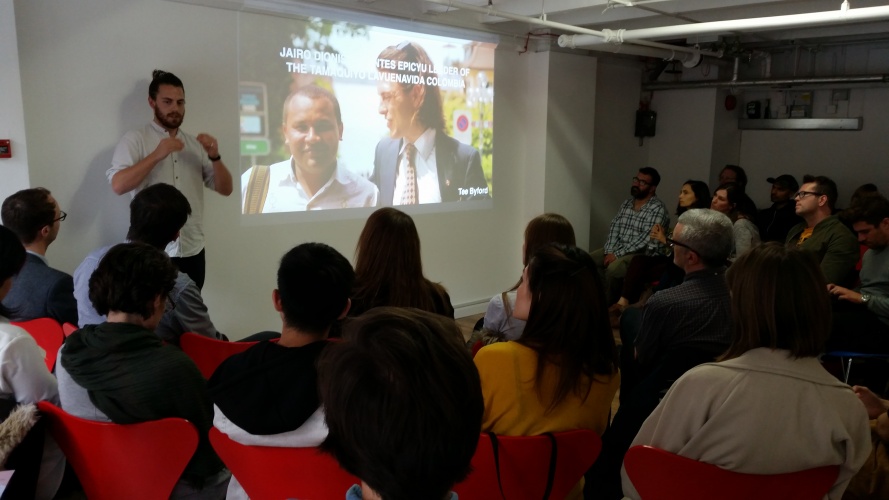 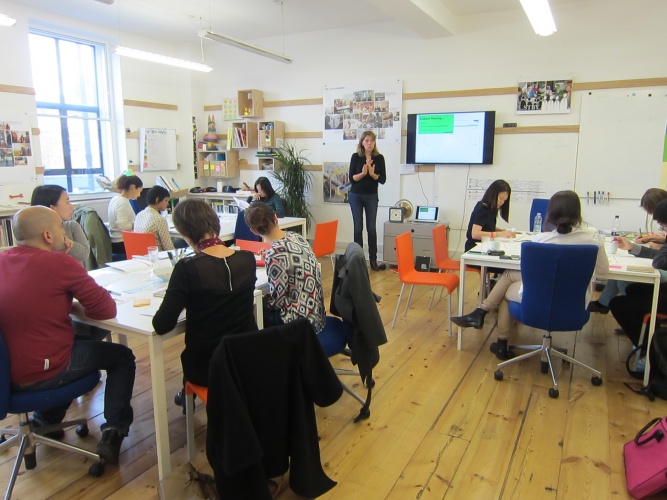 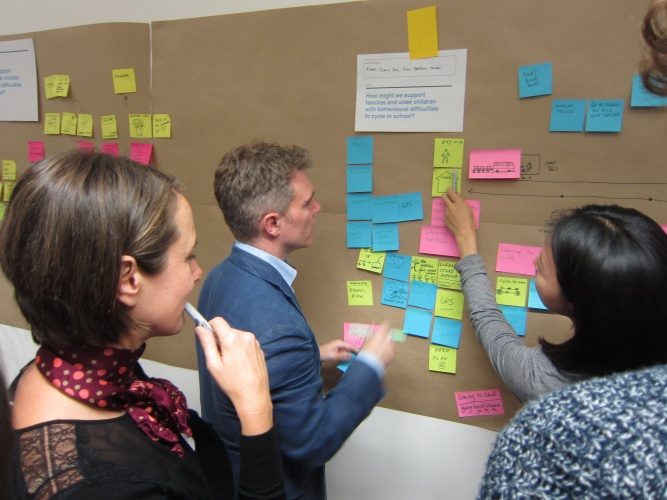 Samuel Mensah: “Black designers are never placed at the forefront”