The London Transport Museum is highlighting the achievements of Frank Pick in a series of talks and events, to coincide with the 75th anniversary of his death.

Pick – who was the managing director of London Transport during the early 20th Century – is widely considered responsible for transforming London’s transport network into a design-led organisation.

The series of events take place on various dates from September to November. They include a discussion with transport historian, writer and research fellow, Oliver Green about Pick’s design vision for London transport – including the sans serif Johnston Typeface, Charles Holden’s art deco stations and the Tube roundel.

Also on the line-up is a talk from architectural critic and writer, Jonathan Glancey, looking at the last 100 hundred years of Piccadilly Circus, which Pick redeveloped during the 1920s.

In addition, artists Ben Langlands and Nikki Bell will discuss Pick’s legacy with author and broadcaster Robert Elms after the unveiling of their memorial artwork – Beauty < Immortality – which will be permanently installed at Piccadilly Circus from November.

Visitors to the Museum Depot in Acton, west London will also be able to learn more about the roundel during its open weekend, A Logo for London, next month.

As part of the open weekend, the museum plans to run a mixture of workshops, arts and crafts sessions, talks and tours exploring the history and inspiration behind the logo.

The Frank Pick programme is part of Transport for London and London Transport Museum’s 18-month programme of events, exhibitions and competitions highlighting the role of design in London’s transport network, which runs until December. 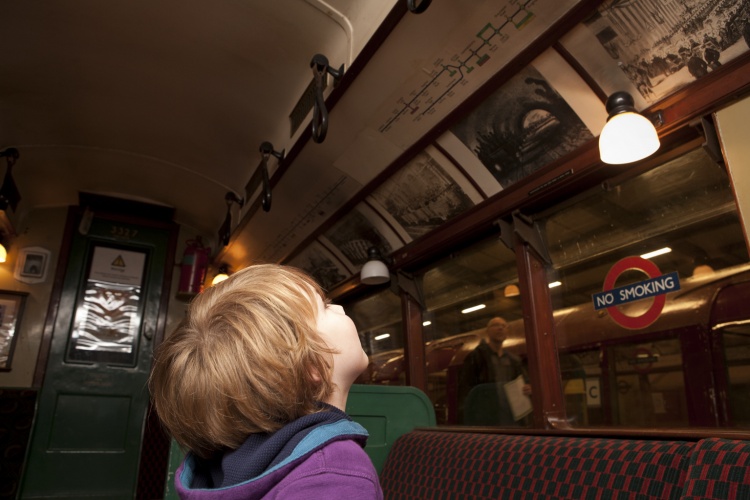 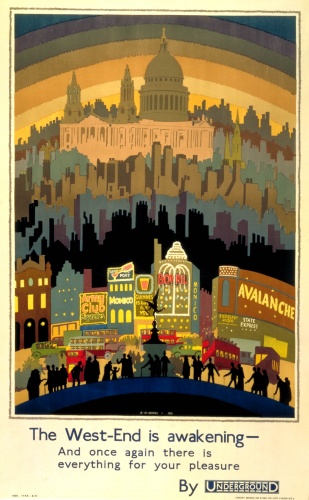 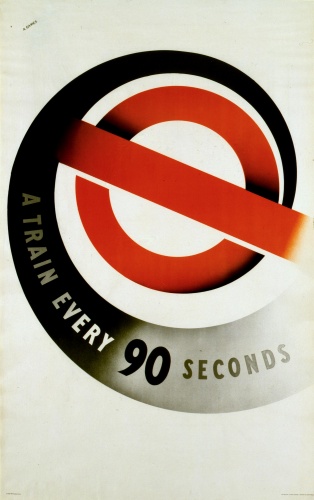 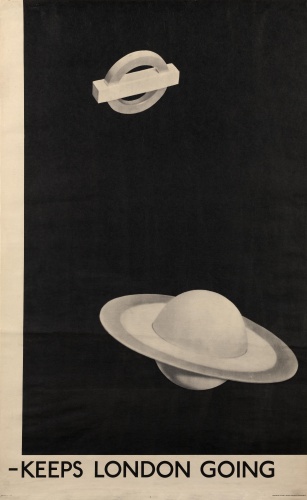 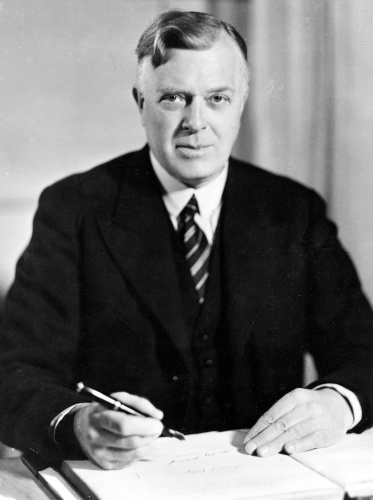