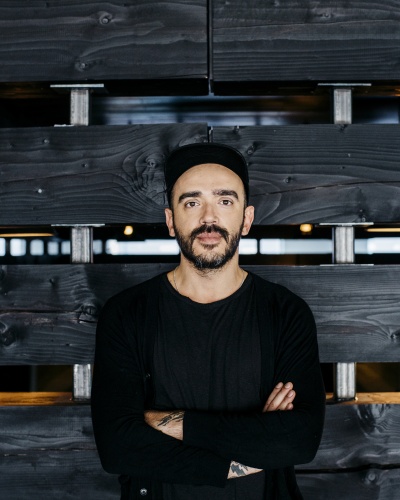 After serving as design director at AKQA’s London office, Carlos Matias has been appointed as international design director. The role is based in New York, and Matias will oversee design and branding practices across the consultancy’s offices in the US and Europe.

Nelly Ben Hayoun has been announced as an advisor to the United Nations Virtual Reality Lab, which is based in New York and headed up by Gabo Arora. In her role she will advise the team, engage diplomats and the public through events and talk series at the United Nations headquarters. 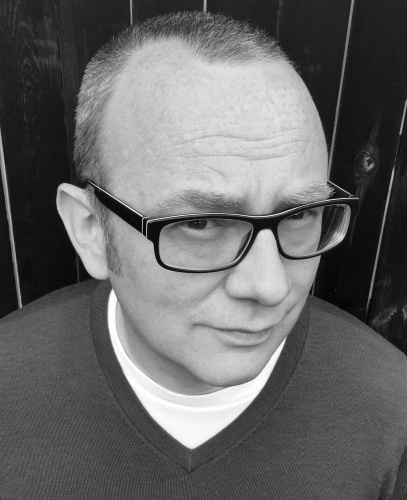 Richard Wilshire has joined Fjord, which is part of Accenture Interactive, as regional design director. Based in the London studio, he will be developing the company’s digital product design and development offering.

CloudTag has appointed Peter Griffith as chief creative officer. Griffith, who has previously worked on the creative teams at Nokia and Microsoft, will oversee the design, aesthetics and brand messaging of CloudTag’s products. 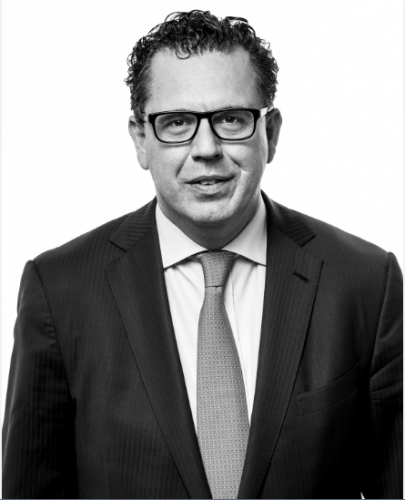 Los Angeles-based hospitality company, Sbe, has appointed Michele Caniato as its chief brand officer. Caniato will be based in its New York office and will focus on brand and image development, as well as marketing, design and advertising.

BrandOpus has promoted Leo Hadden from strategy director to board director. Hadden started out as account executive at the consultancy in 2007, shortly after it was founded, and moved to the strategy department in 2015. 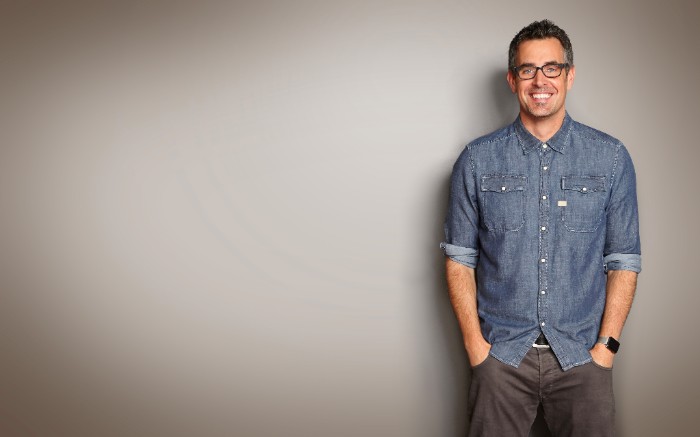 As Pearlfisher announces its new San Francisco office, it has appointed Brian Steele to head up the newly established West Coast team as creative director.

The Creatives Industries Federation has moved from its old office on 90 Long Acre to a new headquarters just down the road on 22 Endell Street in Covent Garden, London.

Trunk has moved from its offices in Brixton, London to a new site in Elephant & Castle. The studio’s new address is Studio 15, 0 Building, 83 Crampton St, London, SE17 3BQ.

WPP has announced that J. Walter Thompson Company – its marketing communications consultancy – has agreed to acquire iStrategyLabs, a digital consultancy, in the US.